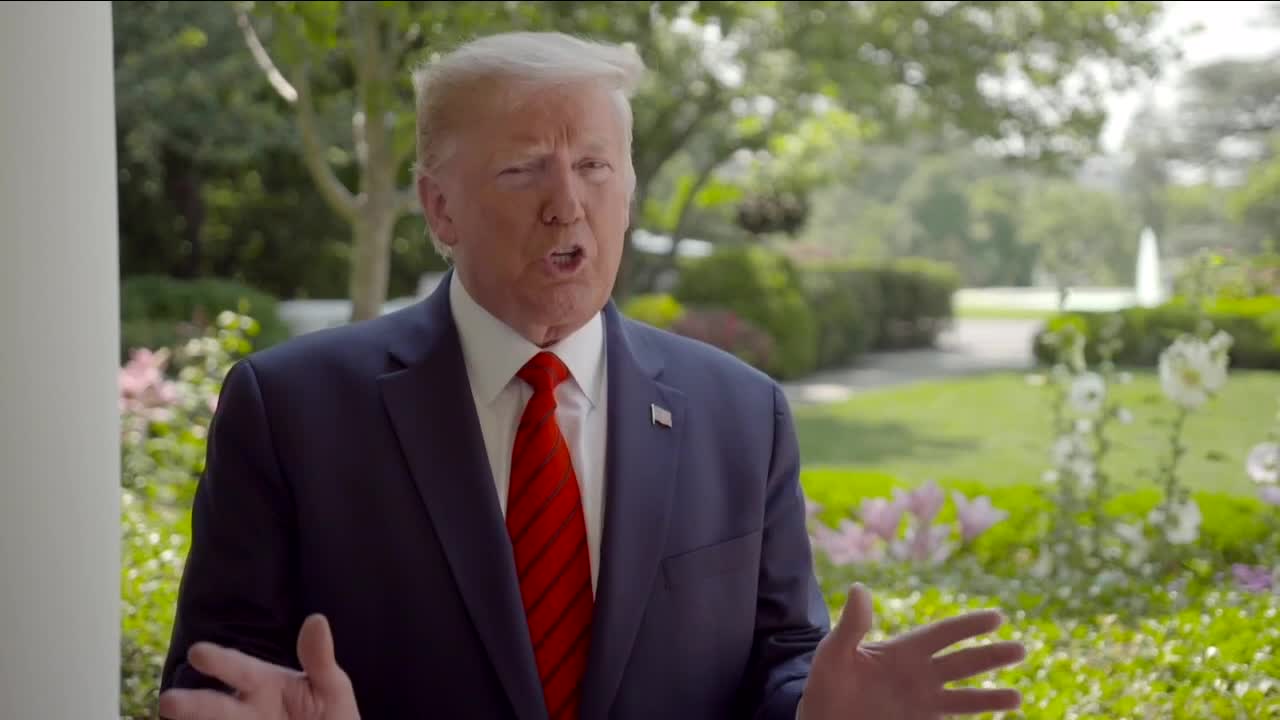 President Trump warns 2020 will be the most rigged election in history; Ohio election officials disagree 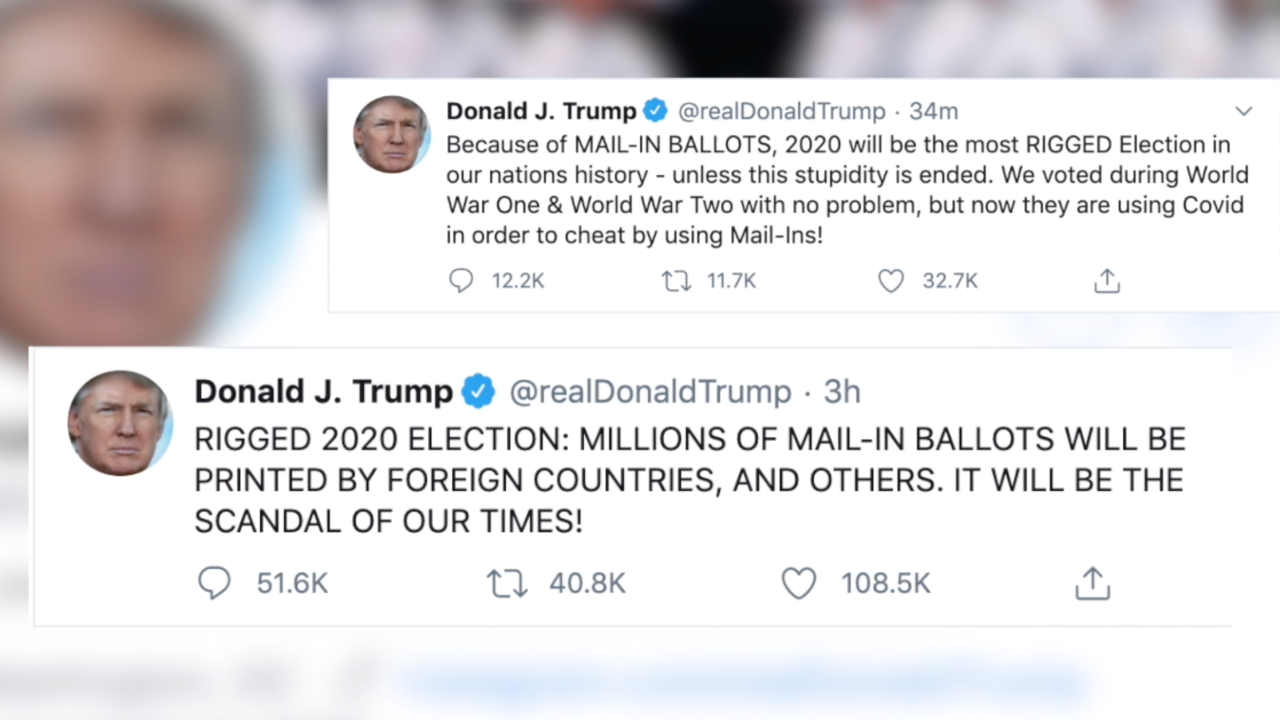 WASHINGTON, D.C. — In a series of tweets Monday President Trump issuing dire warnings about this November's election, that because of the coronavirus will likely see more Americans cast their ballots by mail than ever before in history and history the president drew upon saying "2020 will be the most RIGGED Election in our nation's history."

In another tweet he stated in all caps that "millions of mail-in ballots will be printed by foreign countries and others it will be the scandal of our times."

His comments echoed those of his Attorney General, William Barr.

"It absolutely opens the floodgates to fraud,” Barr said Sunday on Fox News. “Those things are delivered into mailboxes, they can be taken out, there's questions about whether or not it even denies a secret ballot because a lot of the states have you signing the outside of the envelope."

At the White House today, News 5 asked the President for specifics.

“They put them in the mailboxes, people take them, they take them from the mailman and they print them, they fraudulently print them,” President Trump said. “It’s a very bad system, it’s going to lead to a tremendous fraud and we’re trying to stop it.”

“In Ohio, we hold ourselves to the highest standards when it comes to elections integrity,” LaRose said in a statement. “President Trump & Vice President Biden have both questioned the integrity of our elections recently without citing evidence, and they both need to stop it.”

On the printing of absentee ballots, the Secretary of State’s office points out that all ballots must be printed within the state of Ohio and before they are printed they must go through a process where the vendor sends a proof to the respective county board of elections for review, and logic and accuracy testing.

On the security of absentee ballots, they point out that voting absentee requires multiple checks of a voter’s signature and identifying information before a ballot is counted.

Trailing in national polls to former Vice President Joe Biden, some see the president’s remarks as a way of softening the ground should the outcome not go the president's way.

"I think what you are really looking at is a campaign tactic that Trump is using and that his campaign will likely continue to use,” said News 5 Political Analyst Dr. Tom Sutton of Baldwin Wallace University, “to de-legitimize the results of the election given that it will likely rely a lot on mailed-in ballots."

That "exposure to fact checks does not reduce the damage from these accusations," the study states.

That being said, Sutton says research nationally as well in Ohio shows the traditional vote-by-mail voter tends to be older and lean more Republican.

"So really quite frankly the Trump campaign would likely benefit if more states went to all mail ballots come November," he said.