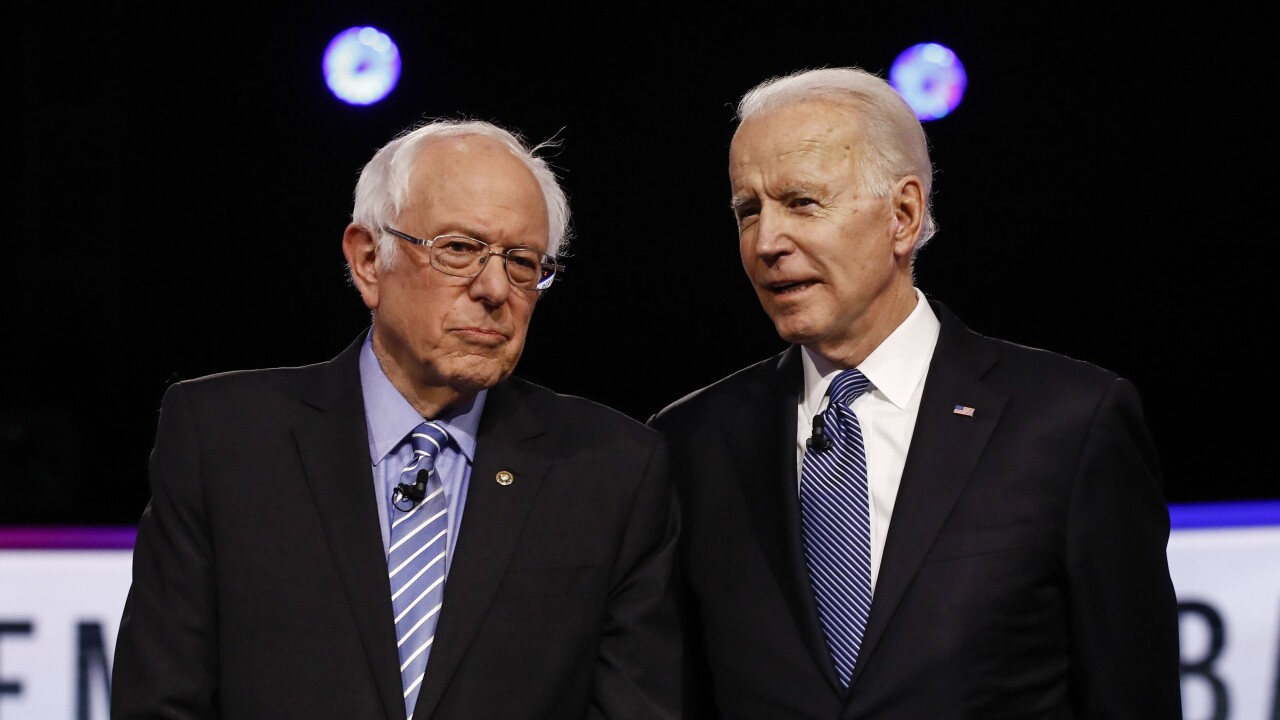 CLEVELAND — Former vice president Joe Biden, the current front-runner for the Democratic presidential nomination, will be in Cleveland on Tuesday for a campaign event, as will his opponent Bernie Sanders.

On Friday, the Biden campaign announced the new March 10 campaign stops in Columbus and Cleveland. Biden will hold a rally at the Cuyahoga Community College Recreation Center, 1063 East 30th Street, Cleveland, at 8:15 p.m. You can RSVP, here.

The two Ohio stops mark the tail end of a Biden campaign swing through the Midwest: Missouri, Mississippi, Michigan and Ohio.

After being all but counted out due to several defeats in early Democratic primaries and caucuses, Biden jumped ahead of Sen. Bernie Sanders to front-runner status on Super Tuesday with key wins in several states, amassing a delegate lead – 608 to Sanders’ 543.

Sanders will hold a rally at the Huntington Convention Center, 300 Lakeside Avenue, Cleveland at 8 p.m. Doors open at 6:30 p.m. You can RSVP, here.

Ohio’s primary is on March 17.