Remembering the Carter Reagan debate in 1980 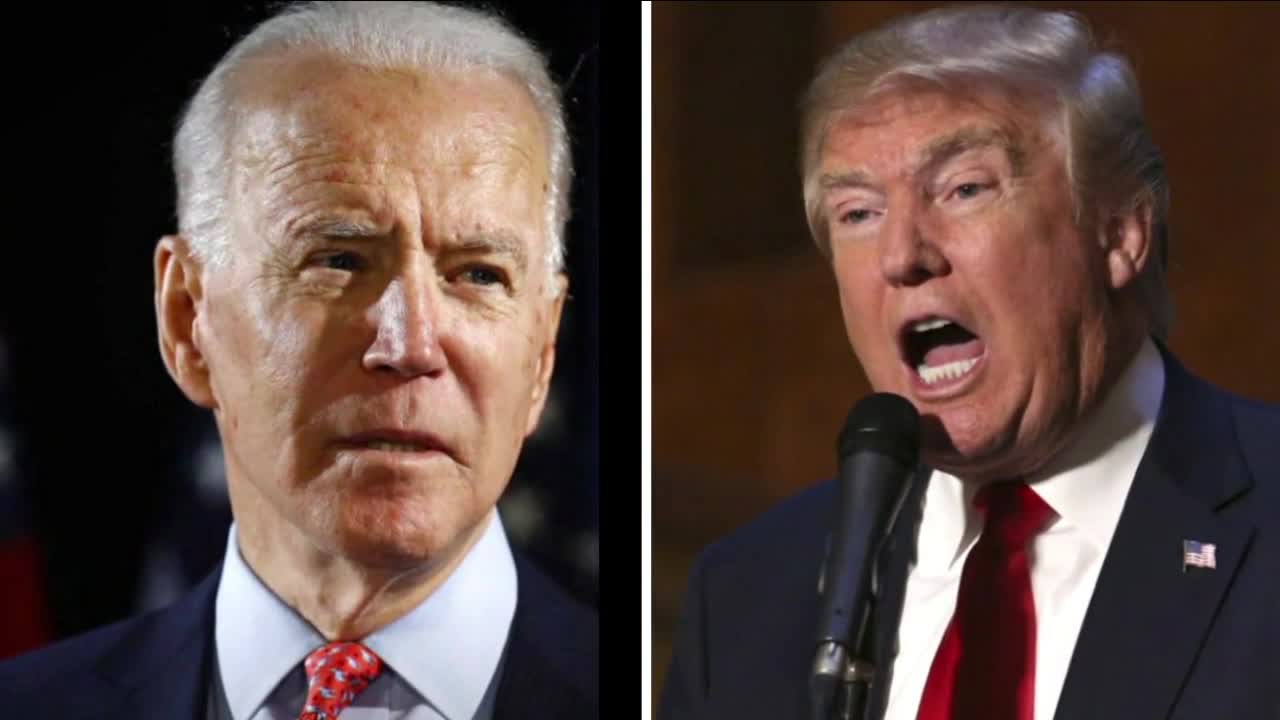 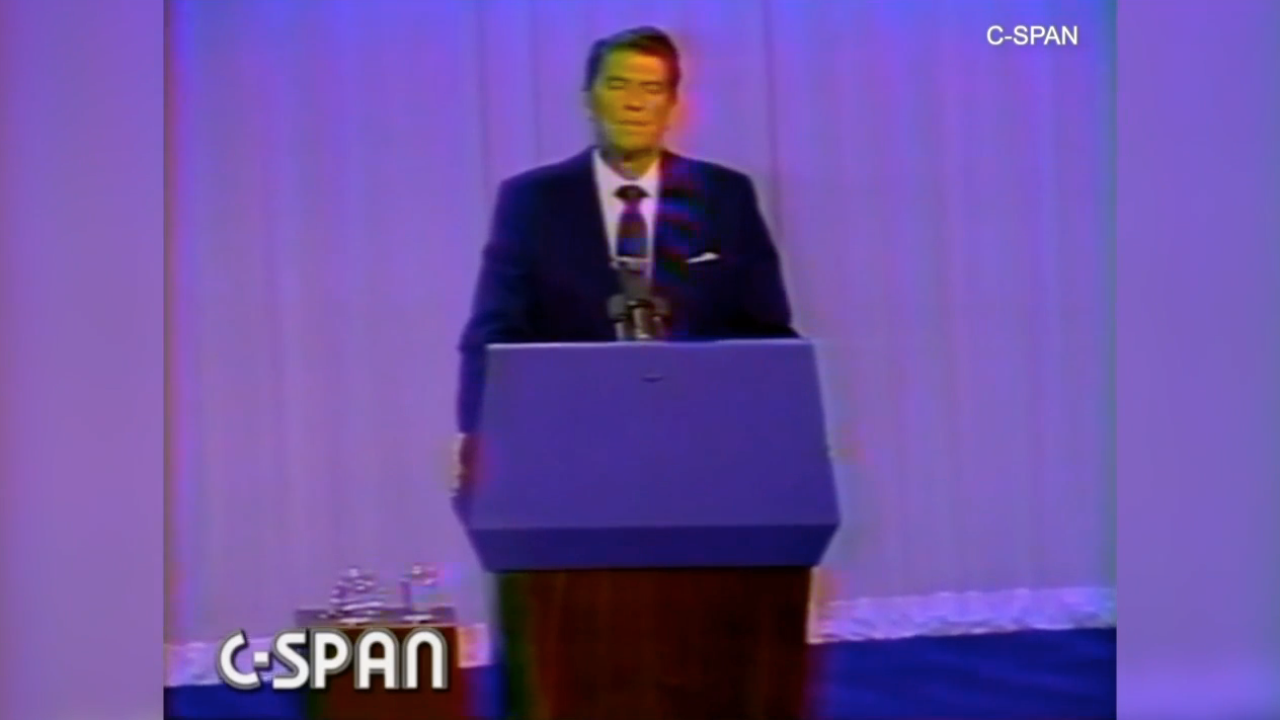 CLEVELAND — It's been 40 years since the last general election presidential debate was held in Cleveland. The 1980 debate at Public Hall would be the only head-to-head match-up between President Jimmy Carter and challenger Ronald Reagan. It would be a debate that even still four decades later is remembered for several lines, like Reagan's "There you go again."

Former Congresswoman Mary Rose Oakar greeted First Lady Roslyn Carter at the airport that day as she arrived. She remembers the debate being big for Cleveland, but not so much for President Carter.

"That's when he lost the election. Reagan was terrific," Oakar recently recalled to News 5. "The one line they gave him he really memorized: 'Are you better off than you were four years ago? Is it easier for you to buy things in a store than it was four years ago?'" she remembered. "And I was sitting there and I thought, 'Oh no.' That's it, man."

Debates have that ability — to either solidify a victory or burst your presidential balloon. It's when undecideds often decide and in this pandemic year without conventions, there will be a lot of eyes on Cleveland.

"What's most critical is this is the first debate," said News 5 Political Analyst Dr. Tom Sutton of Baldwin Wallace University. "The first for Joe Biden since January, the first for Donald Trump since 2016 and this is where the two of them will have the chance for the first time face-to-face to go after each other and try as much as they can to define each other for the voters."

Senator Rob Portman said the debate will put the spotlight on Cleveland and especially the Cleveland Clinic, which had already been working with the debate commission on how to carry out these national debates planned for elsewhere safely.

"And then apparently Notre Dame backed out and the Cleveland Clinic had established a relationship," said Portman. "I think it's good we have national debates I mean there needs to be a presidential debate I think everybody agrees with that… and they need to be done safely and who can do it more safely than the Cleveland Clinic."

Tom Sutton said the Clinic has also done a good job politically over the years of being open to all parties. "They were a lead consultant on the Affordable Care Act legislation particularly with their tele-medicine and electronic records keeping several years ago. [Former CEO] Toby Cosgrove became an advisor to President Trump in some ways about healthcare reform going forward," he said. "So they've really managed to maintain relationships on both sides of the aisle."