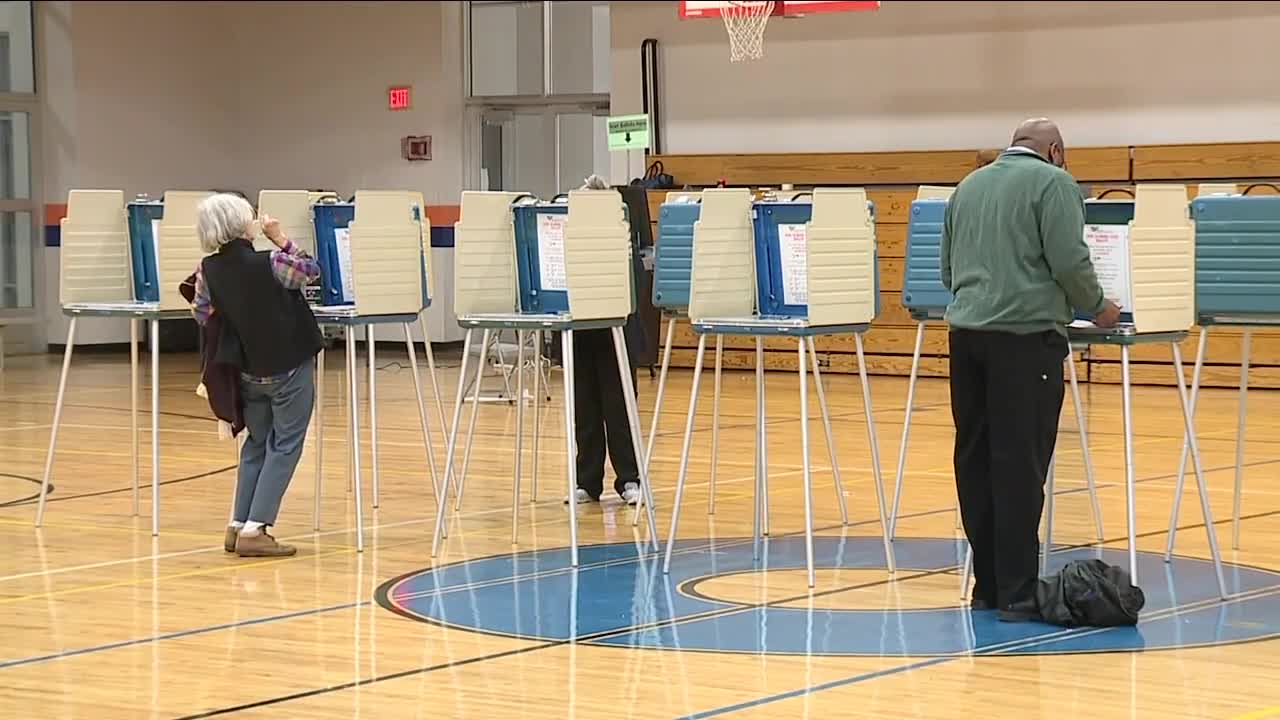 The right to vote - Ready For November taskforce

COLUMBUS, Ohio — Secretary of State Frank LaRose has been in the job now for just over a year and a half and there is one thing that has never ceased to amaze him.

"There seems to be an incredible capacity for creativity when it comes to inventing myths and rumors and urban legends about voting,” LaRose said Tuesday at the state’s Ready for November Task Force meeting.

Jeff Davis, the state's director of the Department of Developmental Disabilities, says that's especially true when it comes to those with developmental disabilities and voting.

"For our population, it has been a challenge over the years for a variety of reasons it might be that lack of ability, lack of awareness,” Davis said. “There may have been barriers that were put in place that were intentional. Why should you vote or can you vote or do you have the ability to?"

That's why he says there needs to be a focus on information, education, and the opportunity to tear down barriers to voting.

"There is still a belief out there in certain areas where if I have a guardian I am not allowed to vote. Well, that's not true, that's a myth right. So you overcome those myths and you give people those opportunities."

This week is National Disability Voter Registration Week. One point seven million of Ohio’s 11.7 million residents identify themselves as having a disability.

And in the dialogue this day the task force actually found itself coming up with a possible solution to a problem right in front of its face. The state will need 35,000 poll workers in 16 weeks and Kevin Miller the Director of Opportunities for Ohioans with Disabilities says why not turn to those with disabilities, especially those recently disabled and going through training to help meet that need.

"So even though this may be one or two days where they're actually doing this type of work, we look for something that is more permanent from a career but as someone is going through that journey they need to have experienced,” Miller said.