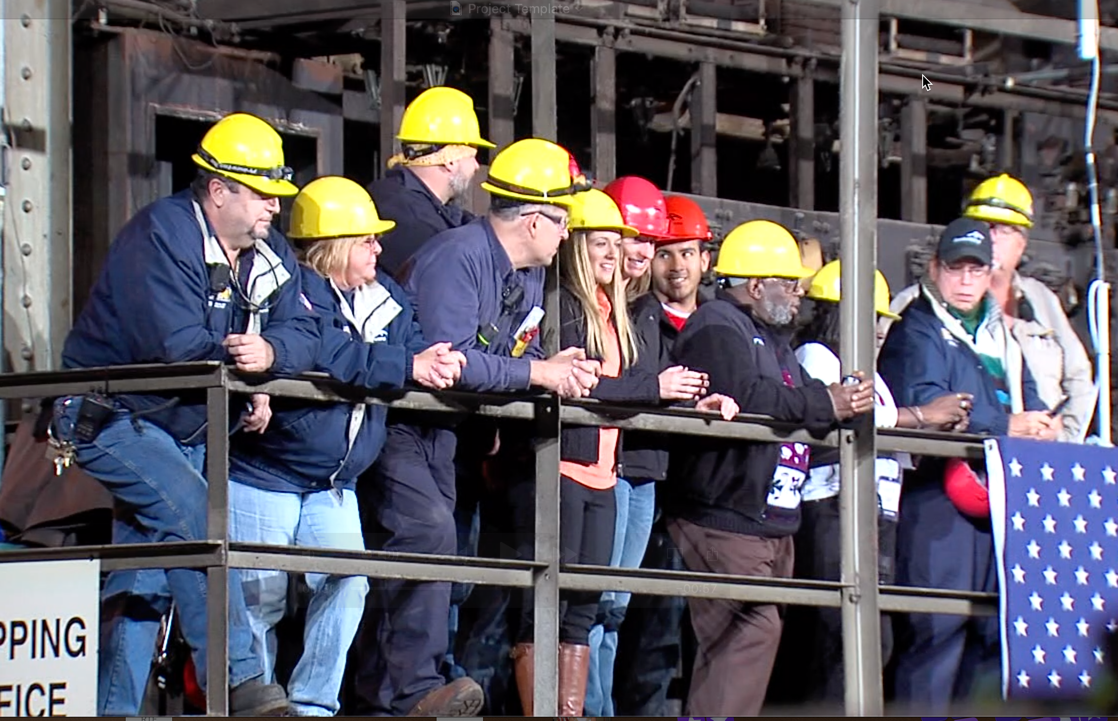 John Kasich and Sherrod Brown weigh in on what Joe Biden needs to say in DNC acceptance speech.

CLEVELAND — The virtual Democratic National Convention concludes Thursday night with the acceptance speech of Joe Biden as the Democratic candidate for president, and it will a speech, in part, with Ohio in mind.

"It is probably the quintessential middle-class state in America,” Biden told me in 2012. “How goes this state, how goes manufacturing, how goes jobs is one of the bellwethers of the nation."

The appeal will be to those middle-class workers, many of them union workers who weren’t sold on Hillary Clinton in 2016 and took a chance on Donald Trump. It's the workers in those plants that Senator Sherrod Brown tells me, Biden will be looking to connect with tonight. Reminding them of his role in the auto bailout and the overtime rule, which secured overtime for lower-wage workers.

Empathy is all well and good, but former Ohio Governor, Republican John Kasich, tells me to win over moderate Republicans and independents who voted for Trump, Biden has to do two things.

“I think he has to be very strong about condemning the violence, the unwarranted violence we're seeing in our cities across the country,” Kasich said. “And secondly he's got to show people he's tough enough to do the job because sort of the hit they're putting on him is 'oh well he's too old, he's not strong enough' and I think he needs to show that that's simply not true. Those two things would go a long way not just in Ohio but around the country.”