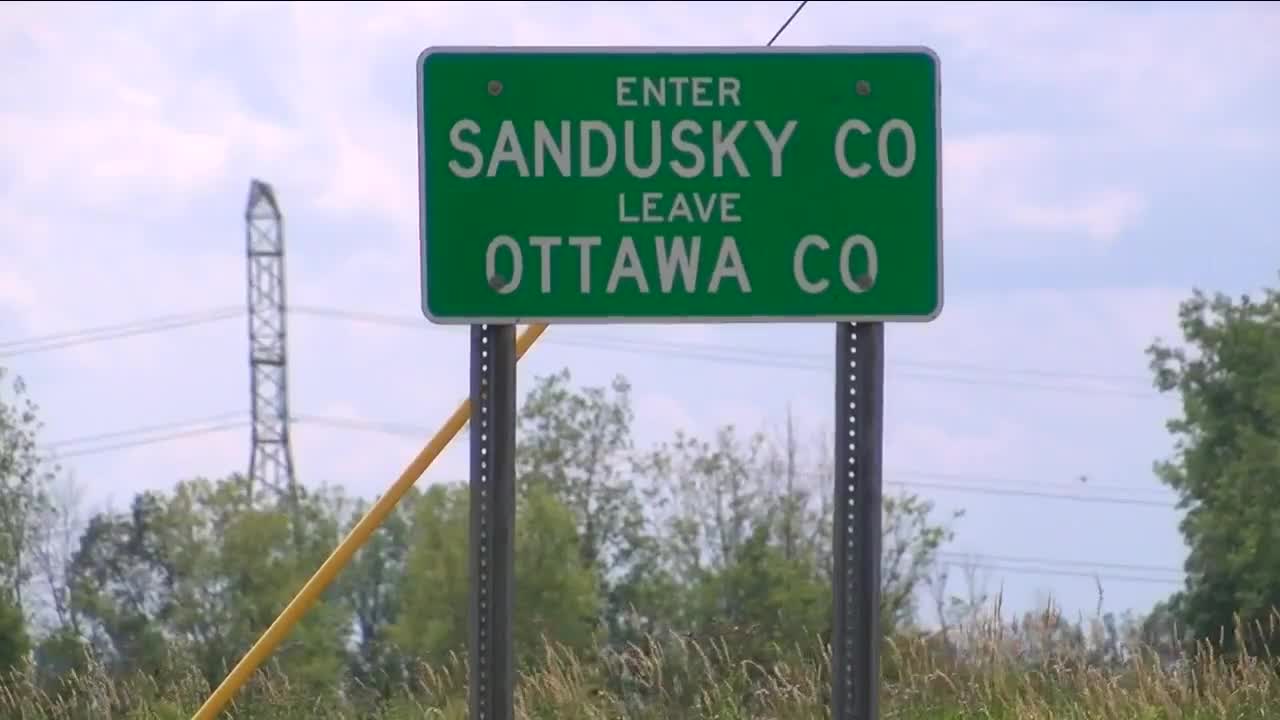 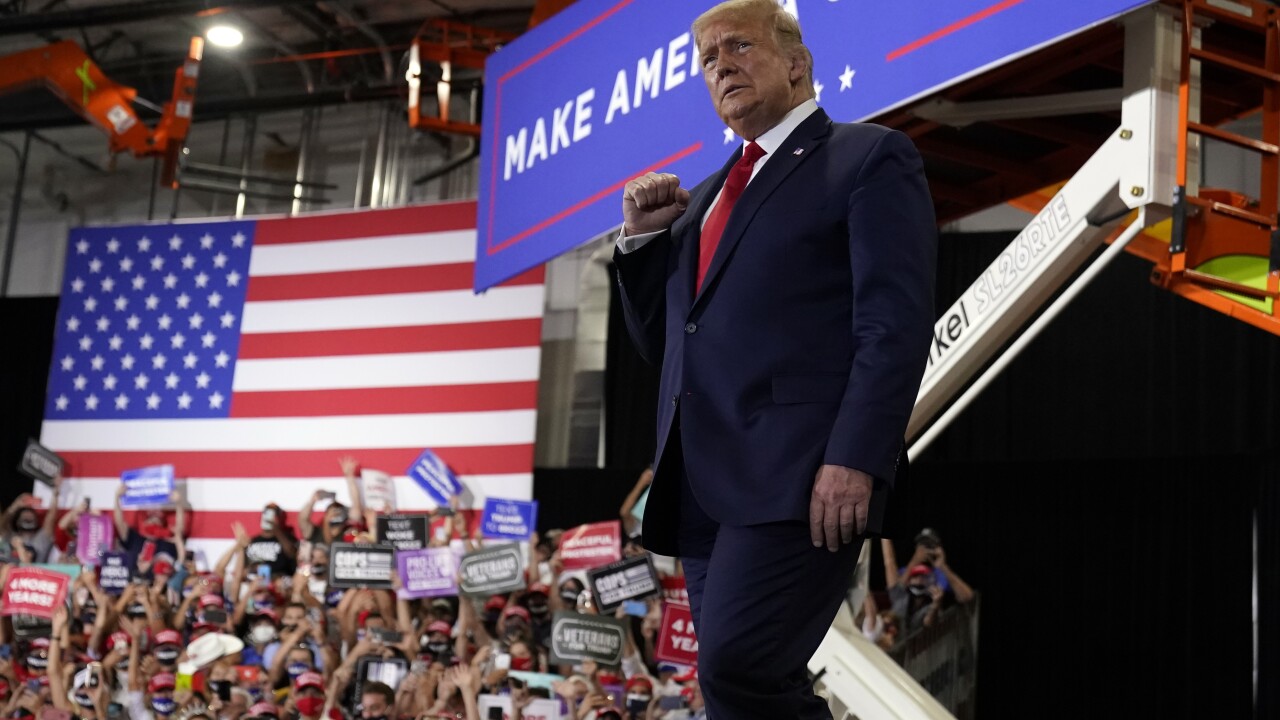 SWANTON, Ohio — President Donald Trump will be in Swanton in Northwest Ohio on Monday, Sept. 21 for a “Great American Comeback Event.”

The rally will begin at 7 p.m. at headquarters for the Grand Aire air services provider at the Toledo Airport, located at 11777 West Airport Service Road. Doors open at 4 p.m.

Those who wish to attend can register for tickets here.

The event listing does not indicate there will be any face mask or social distancing requirements but does state that anyone attending the event voluntarily assumes all risks related to COVID-19 exposure, and releases the Trump campaign and host venue from any illness liability.

The event is being held in a politically contentious area of Ohio, which is itself a swing state still very much in contention for the General Election on Nov. 3. While the state is home to nine pivot counties or counties that went twice for Barack Obama in 2008 and 2012 then switched to Donald Trump in 2016. Four of those eight counties (Wood, Ottawa, Sandusky & Erie) sit near Toledo.

Swanton is on the border of Fulton and Lucas counties; Trump won 64% of the vote in Fulton County against Hillary Clinton in 2016, but lost Lucas County to Clinton with just 38% of the vote.

"That cluster of four is really the only place where you have a cluster of those counties and they are a perfect blend of suburban, somewhat rural, small town," said News 5 Political Analyst Dr. Tom Sutton of Baldwin Wallace University. "The other swing counties are very different."

Those being the Northeastern counties of Ashtabula, Trumbull, Portage and Stark but Senator Sherrod Brown tells News 5 different though they may be, they share a common impact of the last four years.

"I think voters in those two regions have seen the broken promises where President Trump said he would side with workers, he always sides with corporate interests," said Brown.

Senator Rob Portman though says those workers were helped by an economy that before the pandemic had been expanding.

"We had 19 months of wage growth of over three percent as of February and then the COVID hit in March and so it's I think a message of I did it before I can do it again."

This marks the president’s third trip to the area in 2020 after kicking off the year with a rally in Toledo then hitting Sandusky County last month. While you can read a lot into the pivot county angle, don't overlook the obvious geographical one.

"Two of the states that he's really aiming for are Michigan and Ohio and Toledo positions him very well between those two states, in some ways the Toledo Metro area bleeds into southeastern Michigan," said Sutton.

A poll from Morning Consult conducted between Aug. 29 and Sept. 7 shows Trump ahead of Biden 50% to 45% statewide, while a poll conducted by Rasmussen on Sept. 1 and 2 shows Biden leading Trump 51% to 47%.