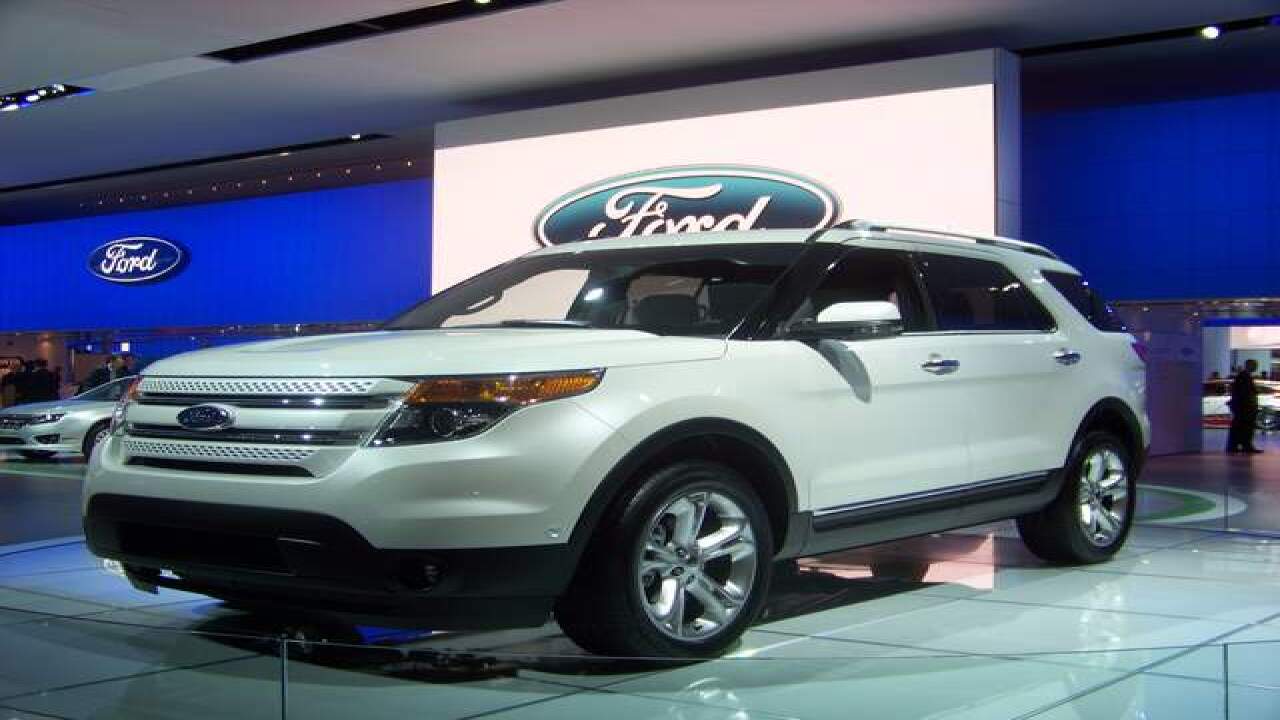 One make and model of Ford SUVS could be causing health problems for drivers and passengers.

More than 2,700 complaints have been filed with the U.S. National Highway Traffic Safety Administration regarding carbon monoxide leaking into Ford Explorers.

Complaints include headache, nausea and even a loss of consciousness after exhaust fumes leak back into the vehicle.

The vehicle is also available in a 'police interceptor' model and is used by various police forces throughout Northeast Ohio.

According to reporting by Fortune magazine, the government's auto safety agency is now investigating the safety of the vehicle, an investigation that covers more than 1.3 million Explorers that were made from 2011 to 2017.

Solon Police Department has 11 Ford Explorers in their collection of police cruisers.

As a precaution, the department installed carbon monoxide detectors in its vehicles.

While none have detected high levels of carbon monoxide or exhaust humans, Lieutenant Bruce Felton said it's a precaution the department thought was necessary to take.

"There's so many threats (police officers face), even though they may be remote at sometimes," Felton said. "We want to make sure they're covered."

Among the complaints filed with the National Highway Traffic Safety Administration, 41 injuries were caused by fumes, with three crashes taking place.

In a statement made Friday, Ford said that exhaust is entering the vehicles through holes in the underbody that were not properly sealed.