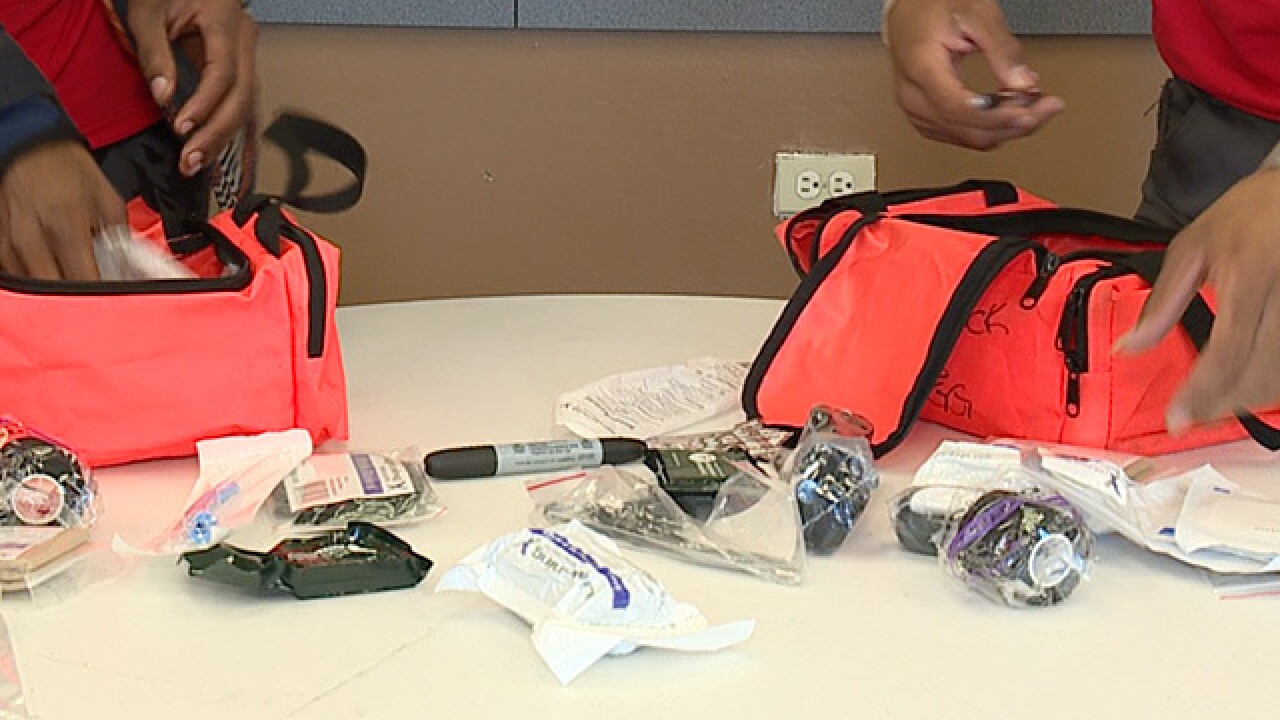 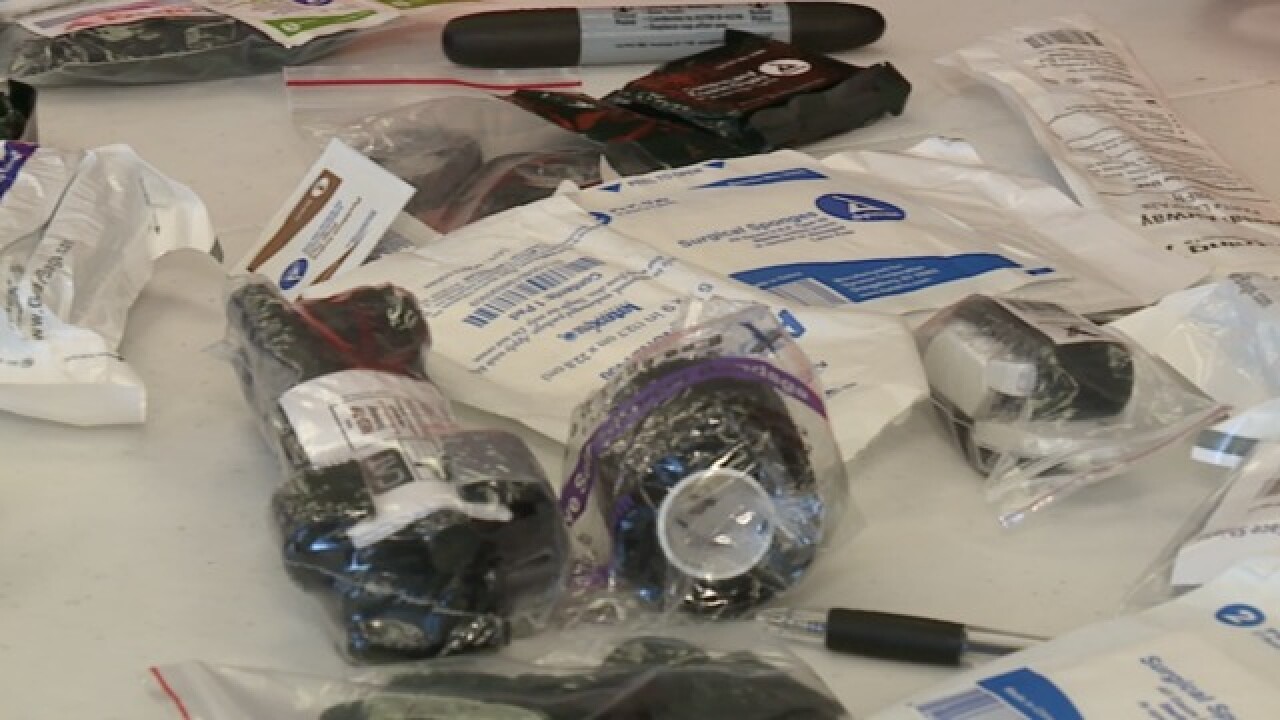 Before warmer temperatures bring more gunfire to Cleveland streets, one group is learning how to help gunshot victims in the moments before an ambulance can show up.

"It was a feeling you'll never forget," said Deondrae Glover, describing the moment he was shot twice in the back while walking out of a bar just a few blocks away from where he lives.

Deondrae says he and his brother were innocent bystanders.

"He got caught in the crossfire and no one knew anything about anything," said Glover. "That was another big deal about why I wanted to participate."

Now, Glover is part of the Wolfpack Gunshot Response team, patrolling near where he and his brother were hit. The team is trained to treat any traumatic injury, but they're focused on gunshot wounds because the reality is their community sees a lot of them.

"It's truly not our fault, it's just where we were born and raised," said Glover. "A lot of us are innocent."

"It's only a few minutes and then someone can actually lose all the blood in their body," said University Hospitals EMS Supervisor Justin Magill. It's his training, coupled with a class put on by Gordon Square CPR, that's giving Glover and Terrance Hubbard, another Wolfpack team member, the knowledge they need to help before paramedics arrive.

"Somebody gets shot, somebody right there can stop the wound by the time the ambulance comes," said Hubbard. "That's pretty powerful I think."

But, the team says they're also setting a good example for the younger members of their community.

"A sort of civil responsibility, for our community and ourselves," said Hubbard.

"If it was up to us, I'm pretty sure everyone would choose a better life," said Glover. "But it wasn't up to us. We're just trying to deal with it the best way we can and help the next person."

The training sessions are part of a national "Stop the Bleed" Campaign from the American College of Surgeons. The goal is to teach bystanders how to help after incidents like Sandy Hook or the Boston Marathon Bombing.