10 apps parents should watch out for 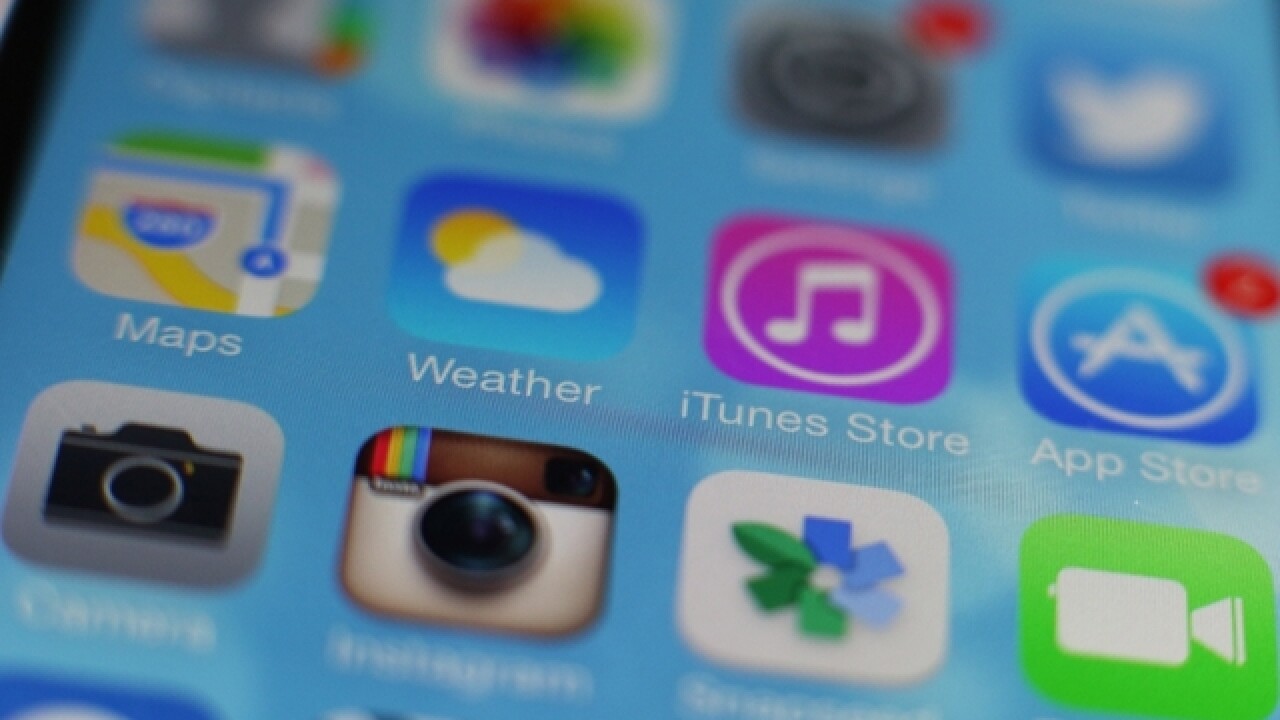 It was two years ago when a casual conversation on social media soon escalated.

A local teen — a sophomore at Brooklyn High School at the time — went missing.

The girl's family was overwhelmed by anguish until a tip led police to finally find the girl in Missouri held against her will.

"Every time we've ever had a child missing, the first we look at is what social media were they on, what computers or phones they had access to," she told News 5.

So what app should parents be aware of?