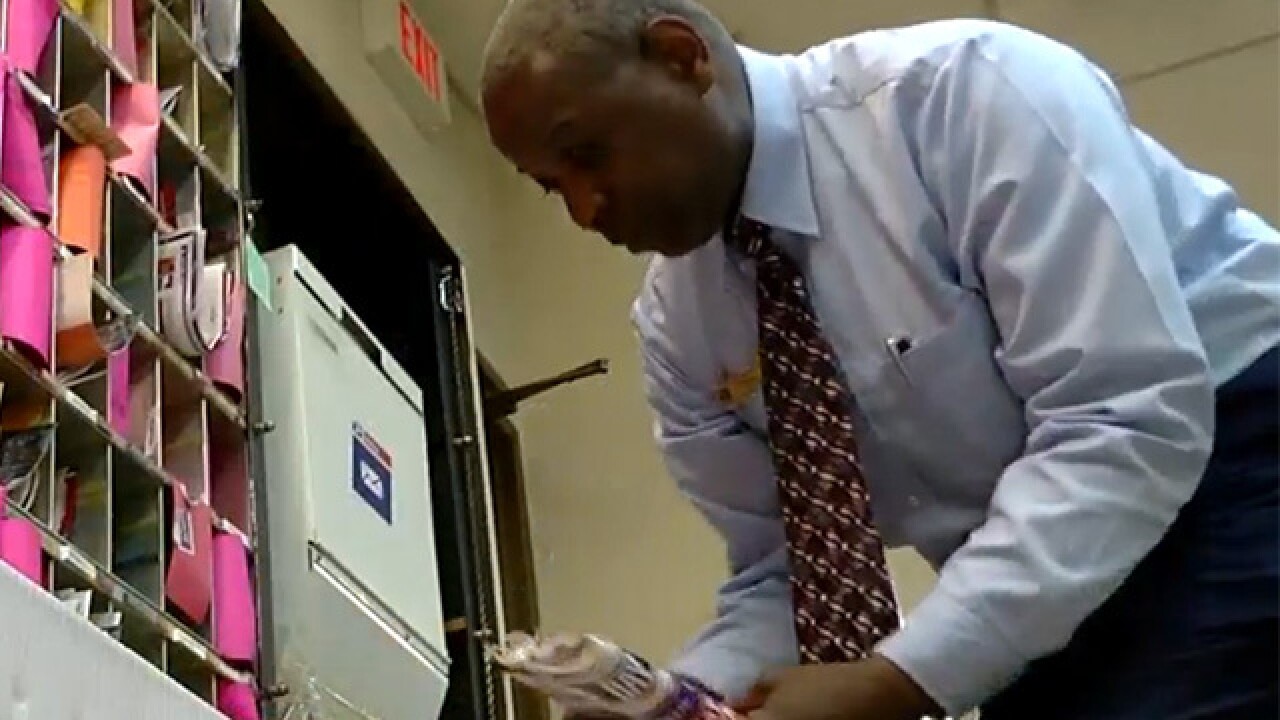 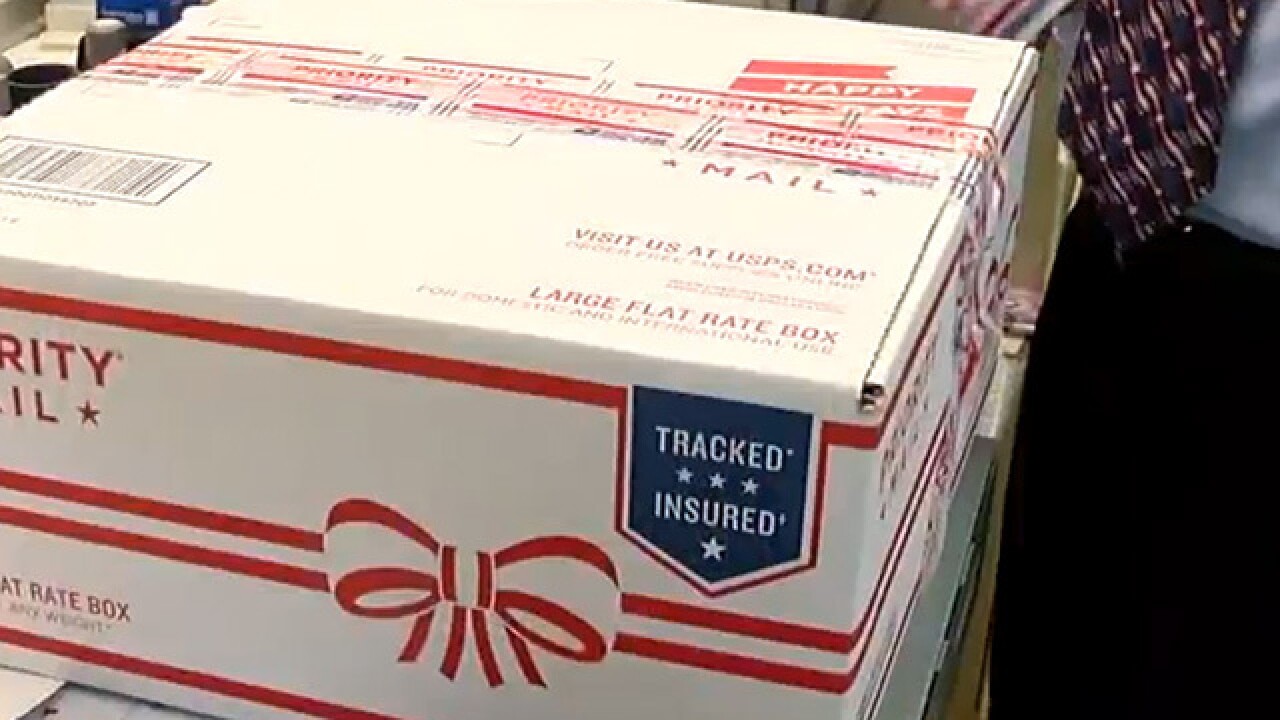 But that will soon be changing here in Cleveland with a new plan to help you take care of your money and mail all in one stop.

The whole idea is to help save bank deserted areas, which are spots around the city where people don’t have or have never had a nearby place to bank. It’s a growing problem nationally, affecting more than 20 percent of people.

“They’re going to use whatever they can get to, whatever is the closest is what’s going to be used,” said Bryant Harris, a Cleveland resident.

Bryant Harris said he used it one time and never did it again.

“I just prefer to stick to the bank and get it done with them,” he said.

But those living in a bank desert don’t always have that option, but now Cleveland is offering an alternative.

It was a concept proposed two years ago, and now Cleveland is one of five other cities chosen as an example to other cities across the country to see if it’s worth expanding.

“That trust that people put into us to mail their letters or their packages, we can add to that,” he said.

“Yes, it would be a big feat, but something we can handle,” Freeman said.

Cleveland’s Postal Service Union is still waiting on signatures from residents to say if they need and want the service.

They hope to present it to the postmaster general and get banking in the post offices by late summer.