Rising rents around Cleveland make buying a home a better move for many people.

CLEVELAND — Years of living in different cities and advancing through career milestones kept Tim Orabone and his wife from taking the plunge on a home.

Until a few months ago, they had been content renting in Tremont.

"Being first-time homebuyers, we really didn't know what to think," said Orabone. 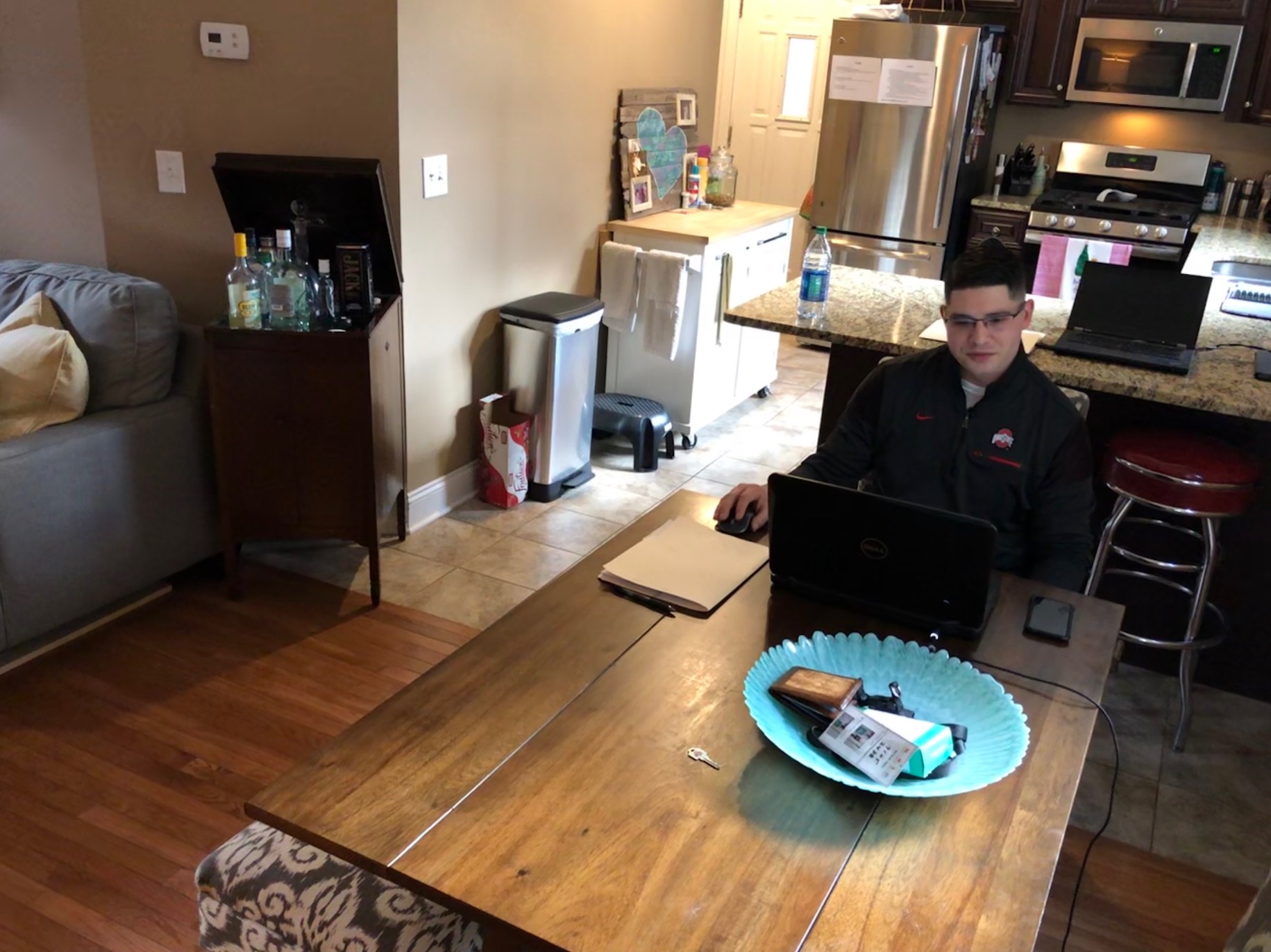 Tim sits in his Tremont apartment where he sometimes works from home when he's not traveling.

Orabone and his wife found that they weren't alone. Other young professionals like him are also in the market, snatching up the homes Tim and his wife were interested in.

"People were jumping on it quickly and coming in above offer and beating you to it," said Orabone. "Before you ever had a chance to look at the house, it was already pending and in contract." 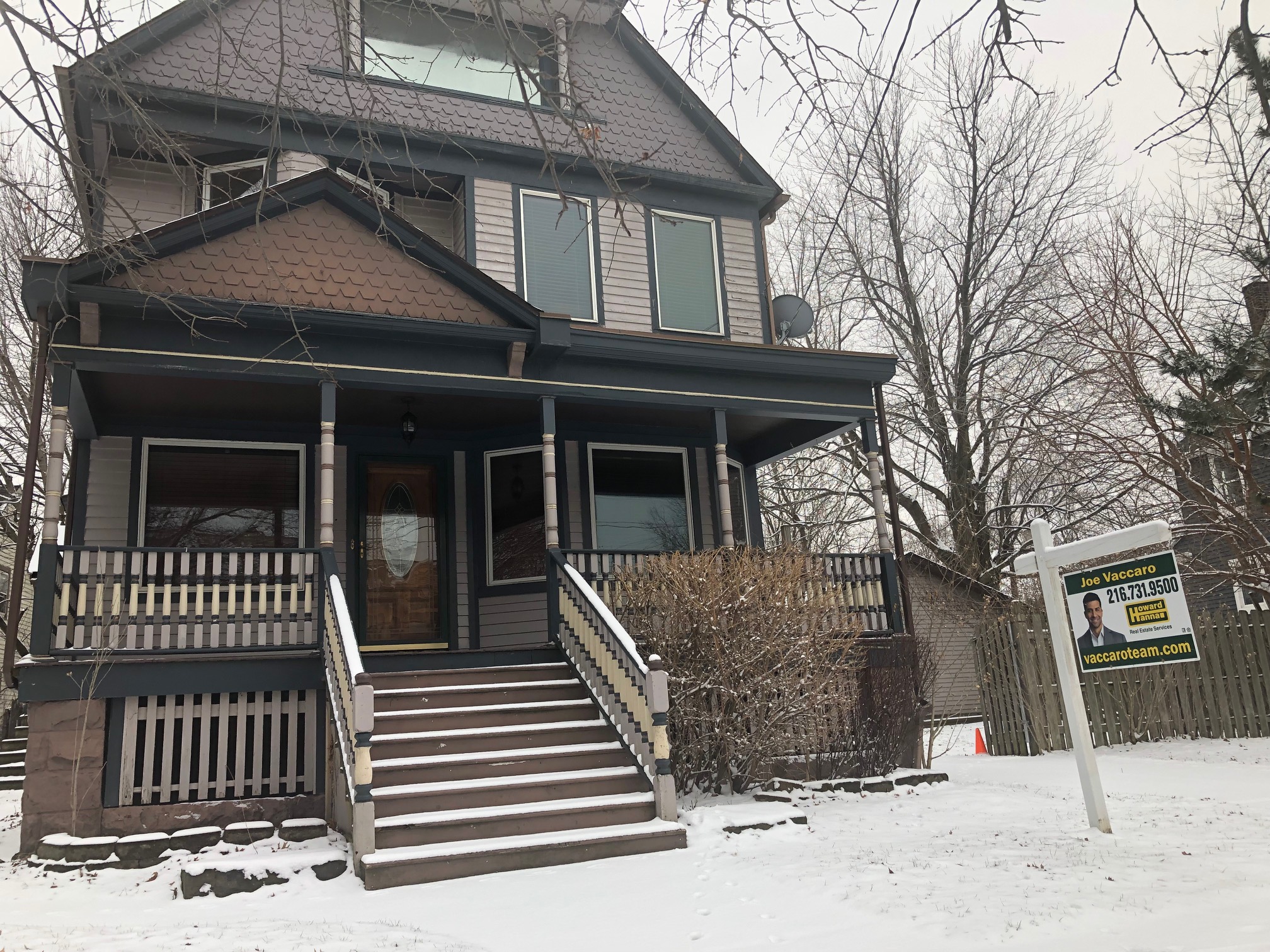 "Starter homes" on the market now often have many first-time buyers coming through, causing bidding wars that drive up the price.

That's a big shift from just about a decade ago.

"Once the bubble burst, you were seeing houses selling in Cleveland, no joke, for $65,000," said Orabone's Realtor David Preseren. 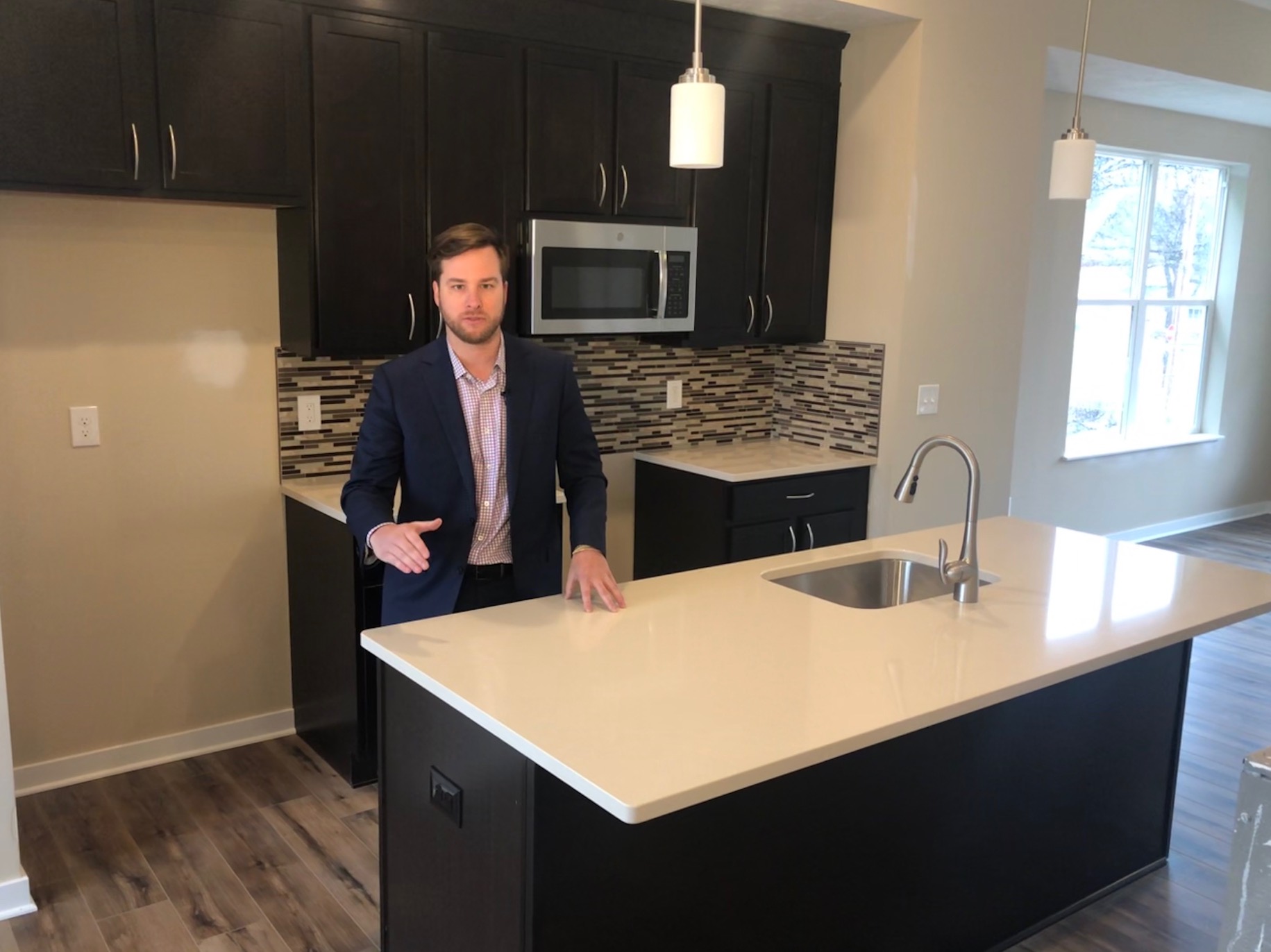 David Preseren says the Cleveland market has come a long way since then. Right now, it can be a challenge for buyers.

"We've seen it transfer from a buyer's market in 2013 all the way to a seller's market now," said Preseren.

He says most homes are on the market for a short period of time and buyers like Tim are falling over each other to win a bidding war, driving up prices. 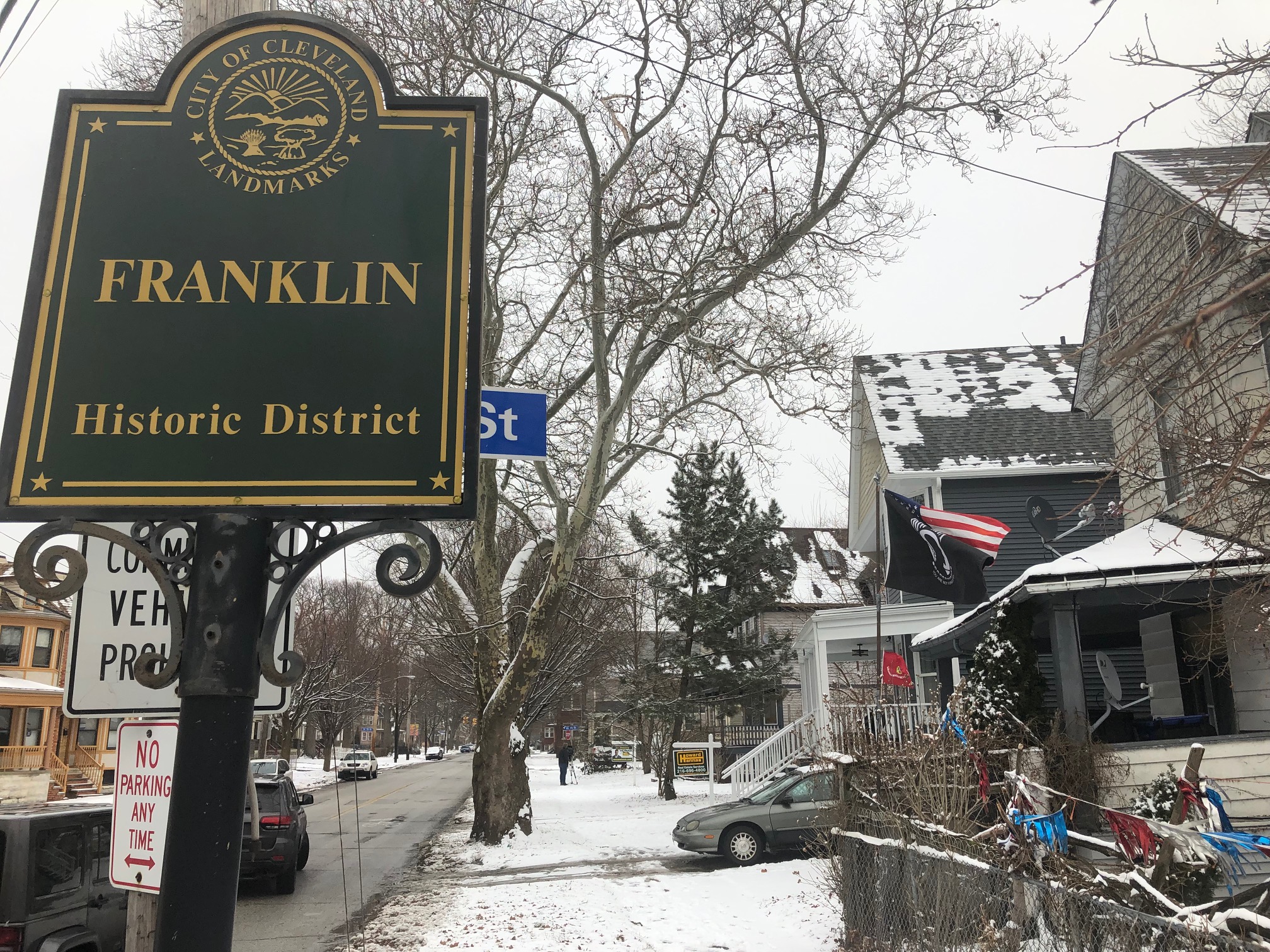 Realtors say areas like Detroit-Shoreway are seeing new interest for first-time buyers after homes are refurbished.

Change could be on the horizon after years of owners being concerned about losing money on a sale. 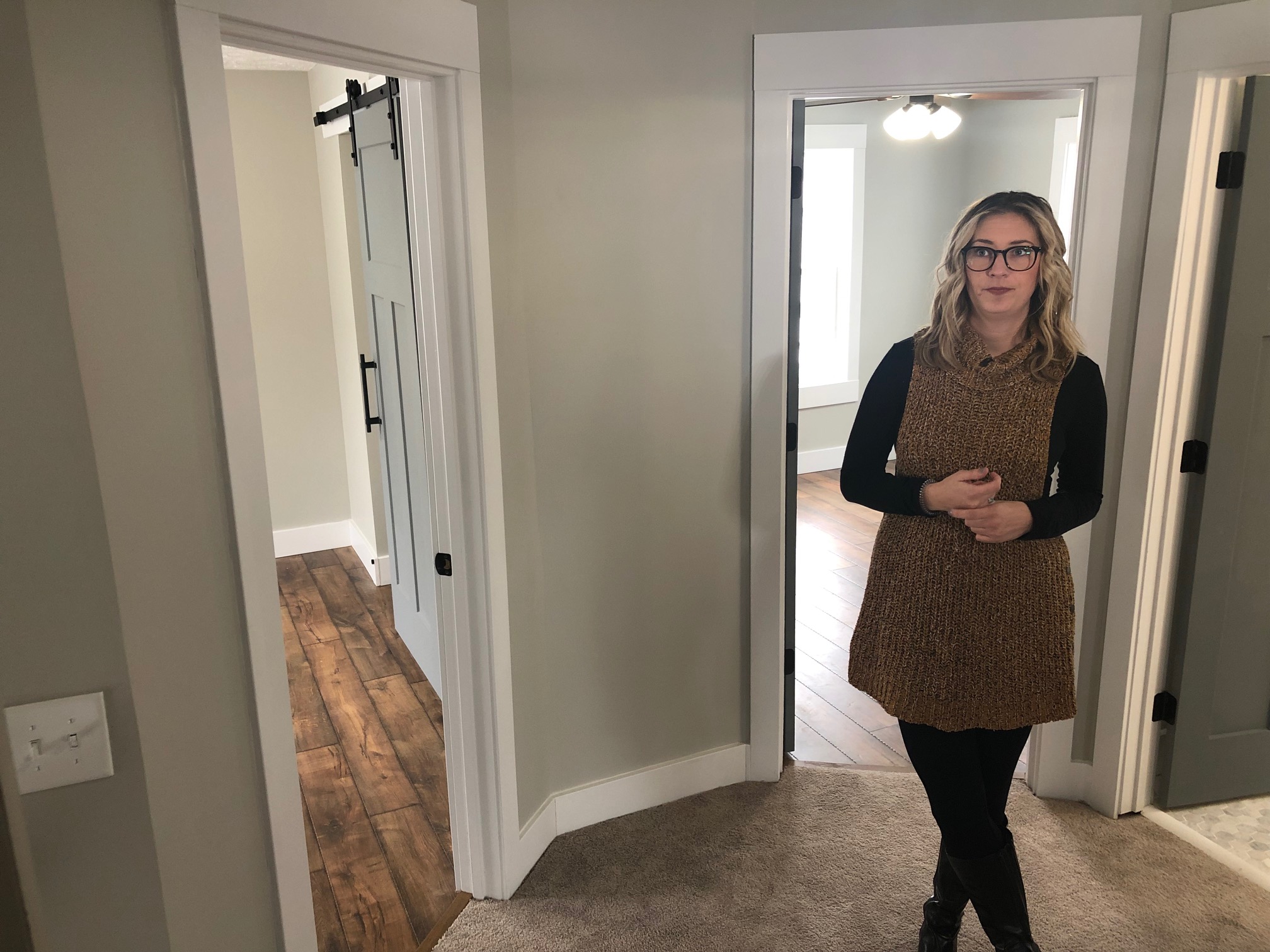 "I think the market is still adjusting to the fact that sellers can make money when they sell," said Howard Hanna Realtor Lindsay Kronk.

Kronk says the market is warming up. More sellers are starting to list their homes, eventually giving those buyers like Tim and his wife plenty of choices.

"The buyers came to market probably two or three years ago stronger than the sellers did, so we'll probably see another year or so lag before it equals out," said Kronk. 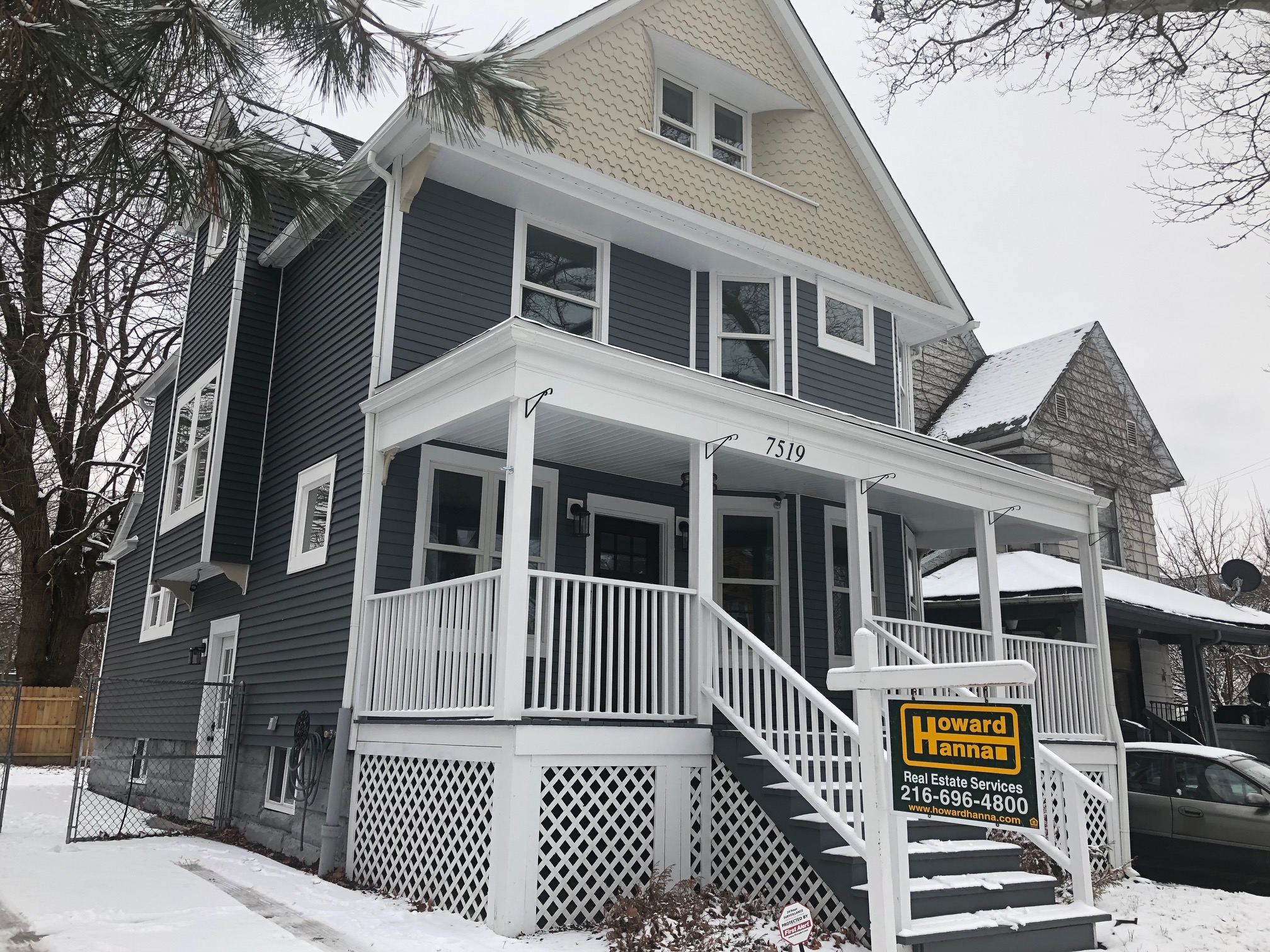 Increasing rent around Cleveland means buying a home might make even more sense for young professionals looking to put down roots in northeast Ohio.

At the same time, rising rents around Cleveland make buying a home a better move for many people. The rent Tim and his wife are paying is actually more than they'll pay each month on their mortgage.

You can find more information about where mortgage rates are right now, compared to where they have been over the last few decades here.