Case Western Reserve University Sophomore Connor McMurry is still two years away from getting his degree, but already, he knows he probably won't have to go too far to get a job in tech.

Case Western Reserve University Sophomore Connor McMurry is still two years away from getting his degree, but already, he knows he probably won't have to go too far to get a job in tech. 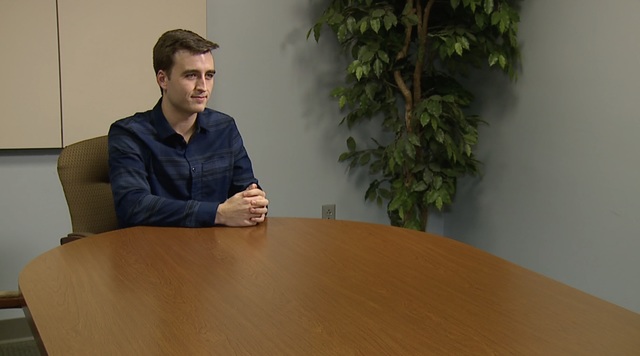 "There's not a whole lot set up yet but they're creating that environment for growth and potential in the future," said McMurry, talking about Cleveland's future as a tech hub.

"Cleveland is starting to become what I could call the newer wave," said McMurry.

The Blockland Conference begins Dec. 1 and it's trying to capitalize on that wave, bringing together some of the biggest names in Blockchain technology under one roof in downtown Cleveland.

Blockchain is supposed to be a more secure way to track data by storing information on so many servers at once that it's nearly impossible to hack. It's used to run cryptocurrencies, but it's also been used in a small way in healthcare systems, safely and efficiently tracking patient information. 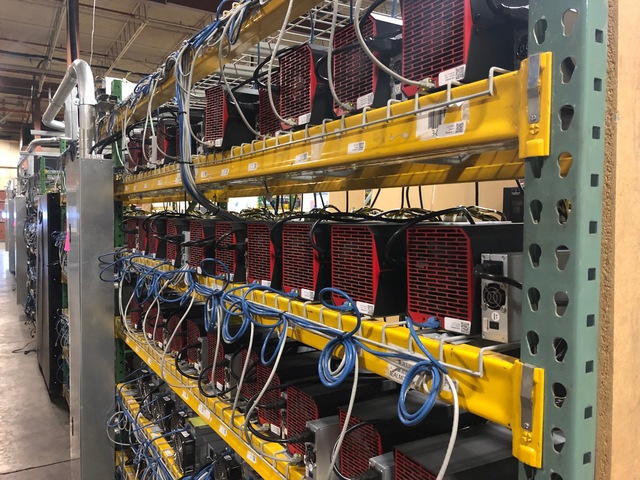 Computer units like these "mine" cryptocurrency, finding new currency to be used and creating a return for "miners."

Experts say blockchain can be used across a myriad of industries to solve all kinds of problems.

"We create the environment so when people think of Blockchain applications, they think of Cleveland," said Cuyahoga Community College VP of Workforce Innovation and Dean of IT Dr. Monique Umphrey. 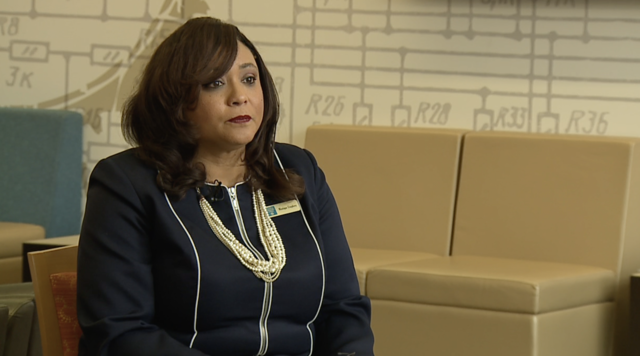 "It's easy to see a manufacturing facility go up and you see the smokestacks," said Dr. Umphrey. "But it's harder to understand that the warehouse that was just renovated, it's quiet, but some tech entrepreneurs have a startup in that building."

She says that means expanding the region's existing tech companies and workforce.

Case Western Reserve University Office of the Provost Chief of Staff Lisa Camp says Cleveland also has an up and coming workforce already figuring out how blockchain can improve the city.

"We've got this great talent base of students in the university systems and the high schools and community colleges," said Camp. 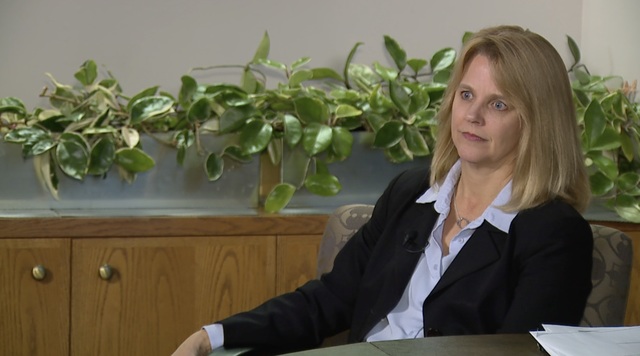 "We don't need to know how our cell phones work to use them," said Camp, referring to the learning curve everyday people have to go through to understand how Blockchain works.

"This will develop a pool of developers that are coming out of high school and college ready to code and ready to create blockchain solutions," said Steven Santamaria, who helped plan the Blockland Conference.

He says compared to communities that have already become tech hubs on the west coast, the cost of living around Cleveland is drastically lower. That means companies can find space and employees for much less in the Midwest and still have access to the high-speed fiber networks for the bandwidth those companies need. 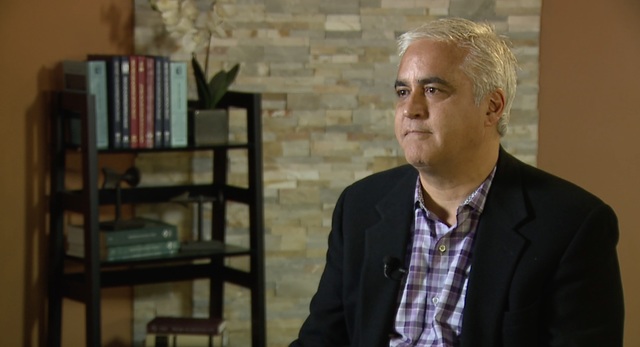 "[Blockchain is] going to be a platform of the future and there's room on any kind of platform for people to build successful companies on top of," said Santamaria.

That makes it easier for companies to grow the economy in Cleveland and easier for native Ohioans like Connor to stay close to home. 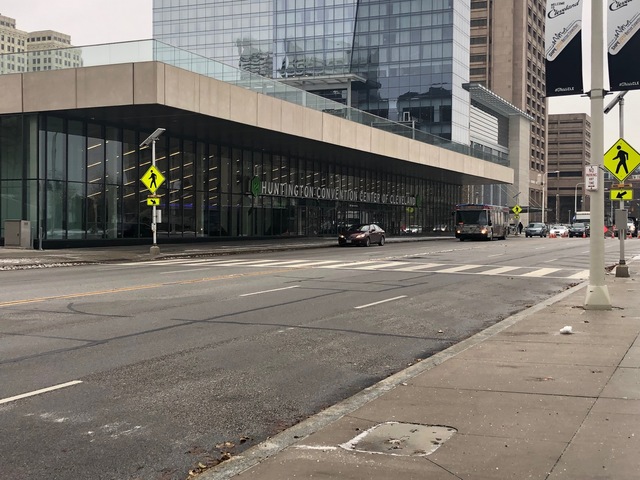 Blockland Cleveland runs December 1-4 at the Huntington Convention Center of Cleveland thanks to an in-kind donation from Cuyahoga County.

"You call it a baseball field, it's a ballpark, a stadium, a yard, it doesn't matter what it is," said McMurry. "It's where you play ball. We're here to play ball on digital innovation."