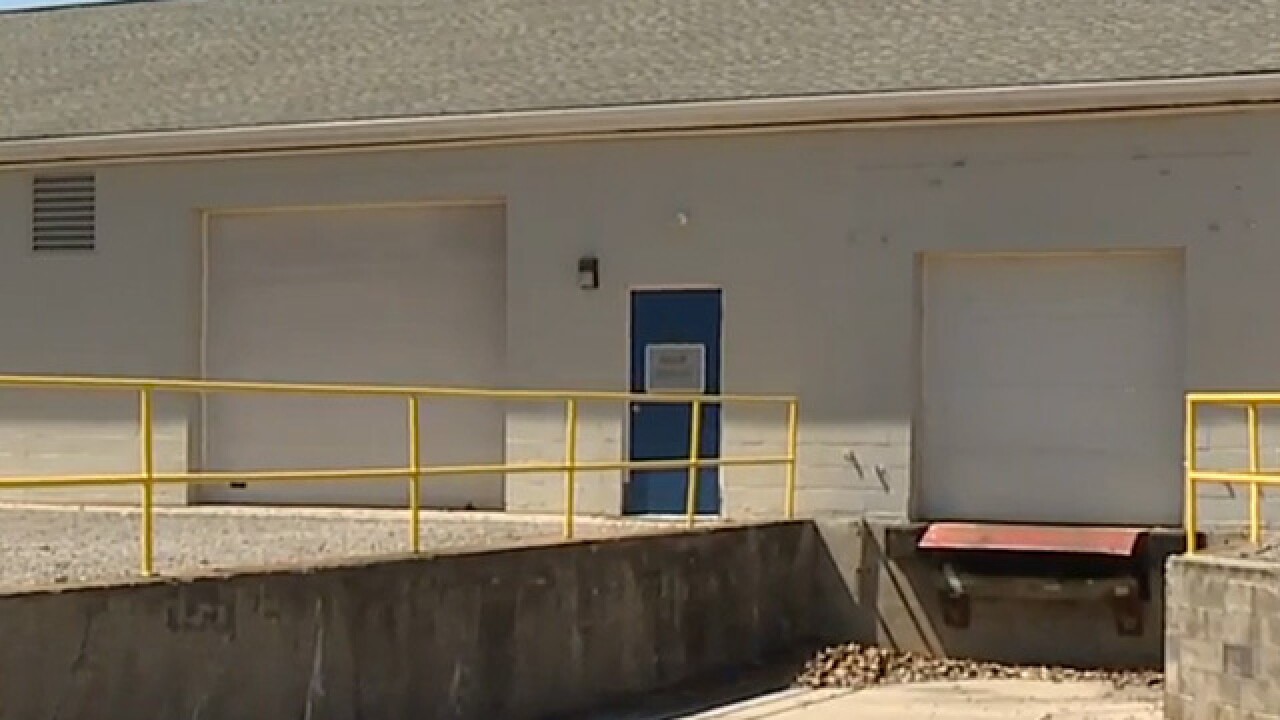 In a 55-page application for a search warrant filed in U.S. District Court, it talks about the Supplemental Nutrition Assistance Program or SNAP. It’s basically food stamps and EBT cards, like debit cards, with your taxpayer money attached.

Investigators from the Southern District of Ohio Financial Crimes Task Force said they're investigating the business Ohio Direct Distributors or ODD. The listed address is at 1709 Lincoln Way E, Suite B in Massillon.

Investigators said you were getting ripped off with 6 years of consistent fraud from August of 2011 through September of 2017. And it wasn't some grocery store transaction or just few hundred dollars. The affidavit states the owner of ODD Kaitlin Koher collected nearly $8.4 million “in fraudulent SNAP EBT redemptions.”

We visited Koher's home in Massillon a couple of times but there was no answer.

There are claims that reps would "engage in intimidation tactics," "request and maintain" people's "card information," and "process post-dated transactions."

When we visited the ODD offices listed in the document, everything was gone. Large truck bays abandoned. Office spaces emptied.

And it's not just the owner that's named. The affidavit also points out 5 other ODD employees as "key targets" in the investigation.

The affidavit states ODD had customers in Ohio, Michigan, West Virginia, Kentucky and Pennsylvania. In Ohio, the customers were in 11 counties including Stark, Summit, and Cuyahoga.

5 On Your Side Investigators have been in contact with the U.S. Department of Justice about this filing. As soon as new details are available, we'll let you know.