When hundreds of thousands of dollars are on the line, Barbara Belovich says she just wants to figure out who's responsible.

When hundreds of thousands of dollars are on the line, Barbara Belovich says she just wants to figure out who's responsible.

"I don't think we even know who was at fault here," said Belovich. 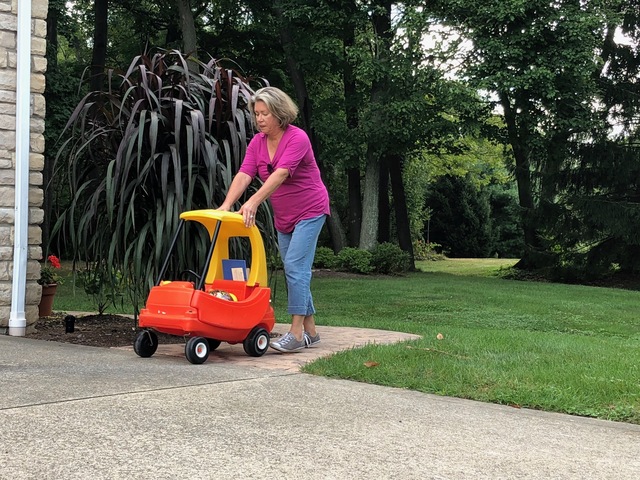 Barbara pushes a "Cozy Coupe" while she waits for her grandson to arrive.

The City of Brecksville realized this year that residents in the city's Four Seasons sub-development have been paying half of what they should have been paying for a sewer project for much of the last 15 years. 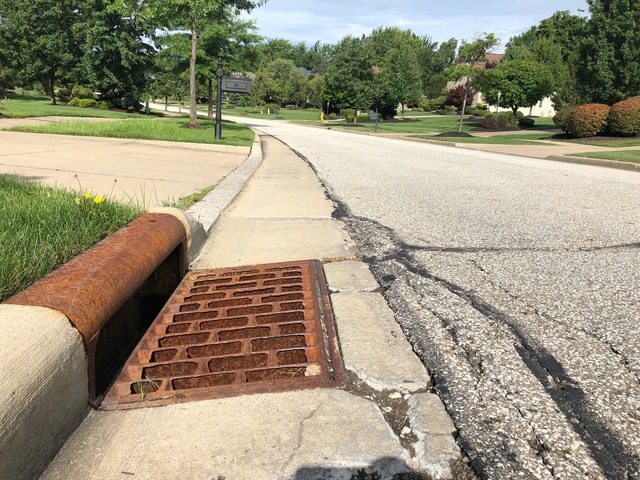 A sewer in the Four Seasons sub-development. The assessment that was incorrectly collected paid for a project that ran sewer lines to the cluster of houses.

City leaders tell News 5 Cuyahoga County is responsible for collecting the money, then passing it along to the city to pay the bond. For much of the 15 years, the county only collected half of what was owed, and no one noticed until a closer look at the city finances earlier this year.

Over the summer, a letter from Brecksville Mayor Jerry Hruby explained to Four Seasons residents that their assessment would be doubled on their taxes for the next three years to correct the mistake.

Making up for the 15 years of payments made in error is more complicated.

The deal that Cuyahoga County and the City of Brecksville have come to, pending approval by both the county and the city, would have Brecksville pay $681,742 with the County pitching in $95,000.

"The way that this council has decided to solve that problem is to make up the shortfall," said Mayor Hruby.

Councilman Jack Petsche is the only member not on board. 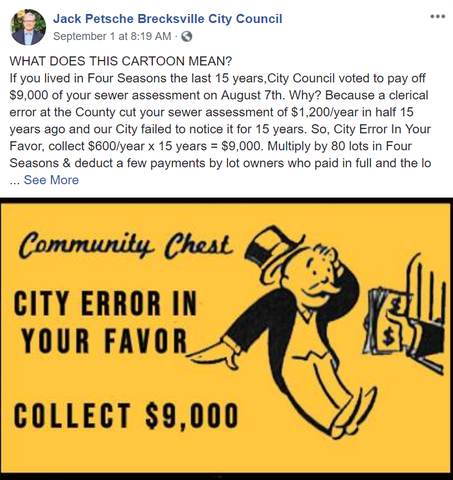 A Facebook post from Council member Jack Petsche telling constituents about the city's proposed fix to the assessment error.

"My knee-jerk reaction is that it was a no-brainer to collect it from the citizens of Four Seasons because it's their sanitary and waste line," said Petsche.

Mayor Hruby says other elected leaders are taking the view that this is more of a community problem.

"We need to be the solution and not creating a problem for the people any further," said Hruby.

One of Councilman Petsche's main concerns is over how the decision is being made.

He says if not for him telling residents about the issue, few residents would have known where their tax dollars are going.

Mayor Hruby says the city has helped with the cost of projects in other parts of town before, but Petsche says those decisions have been more visible. 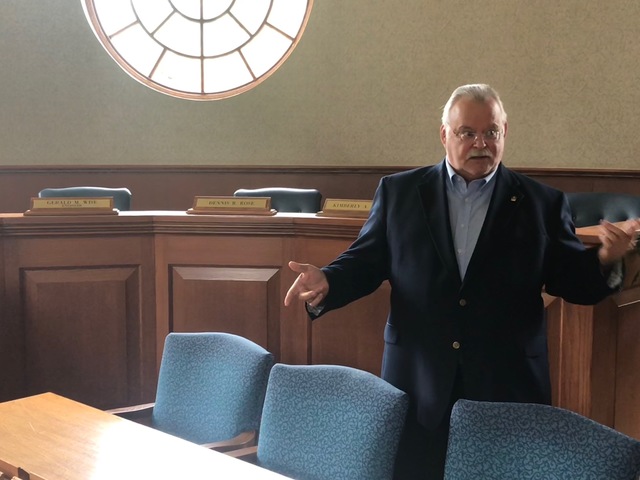 Petsche says plans to contribute to those projects have been made before, "not later, but up front and with a vote that appeared in the agenda and everybody had the chance to weigh in," said Petsche.

Two Council members on the seven-person council have been abstaining from votes related to the agreement. They have addresses inside the Four Seasons sub-development. 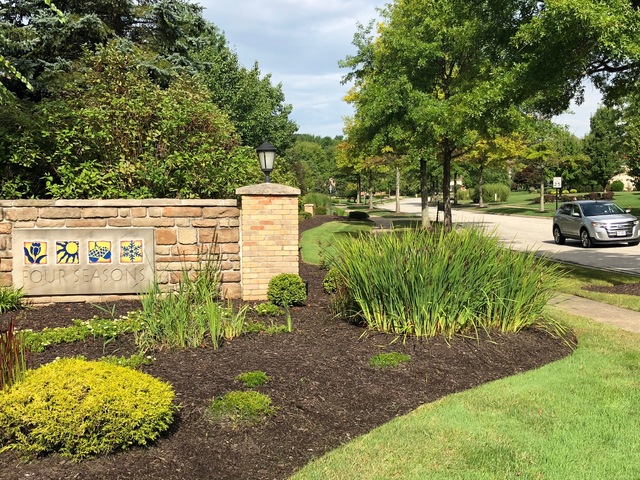 The Mayor expects the agreement with the county to be read for the third time and approved at one of the council's October meetings.