Can you get more Social Security money? After our investigation, more people in our area are trying 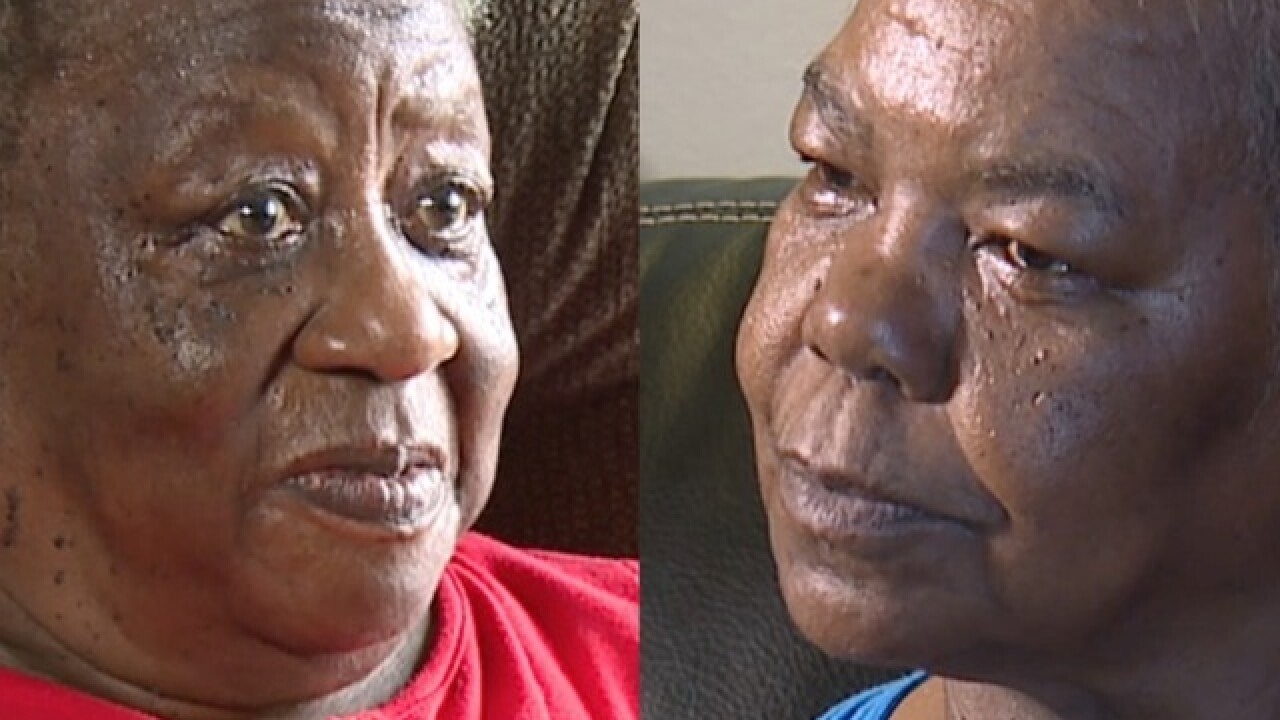 Copyright 2018 Scripps Media, Inc. All rights reserved. This material may not be published, broadcast, rewritten, or redistributed.
<p>After a 5 On Your Side Investigation, people from all over the country and our own backyard are questioning just how much they're owed from past benefits not paid to them.</p> 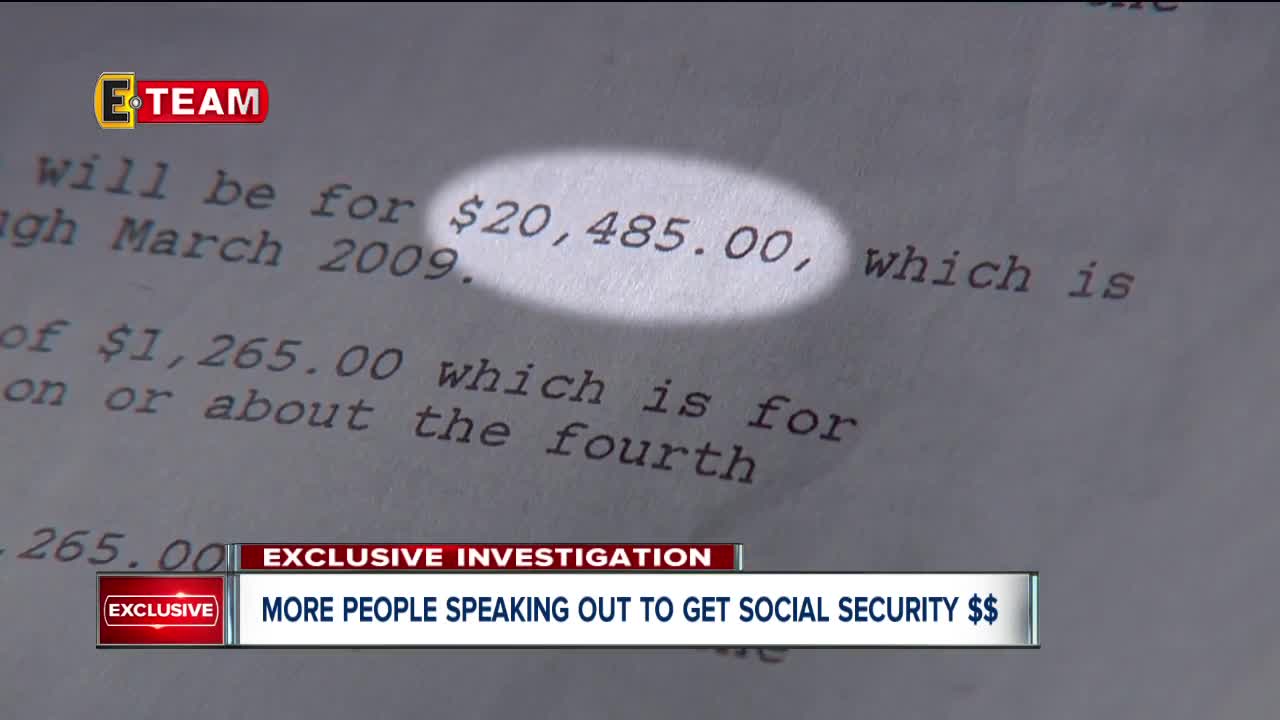 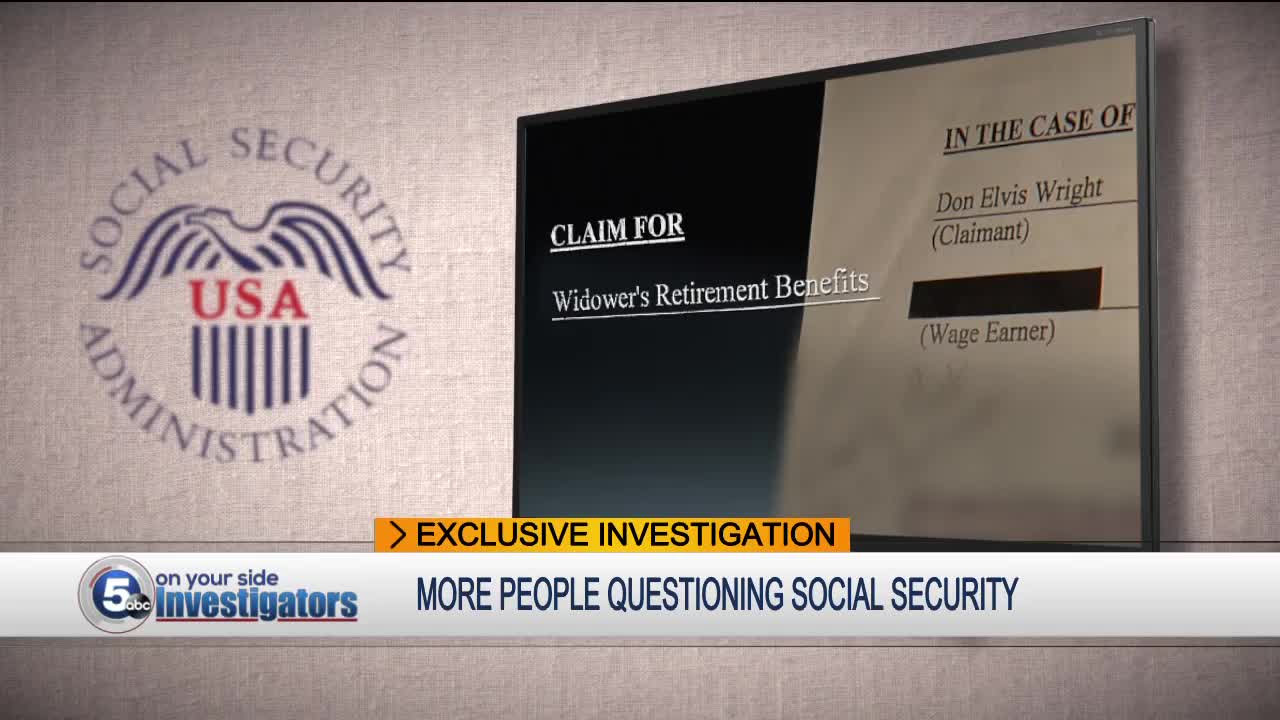 We are hearing you NE Ohio about problems you're having with Social Security. You should know, you're not alone. Since our initial investigation into widow/widower benefits, people all over the country have contacted us from California, New York, Texas, Florida, Oregon, so many more and, of course, here at home.

If your spouse dies or your ex-spouse passes away, you could be eligible for Social Security money.

Sinclair's husband died in 2007 and, similar to Don Wright, who we featured in our initial investigation, she said her Social Security office never told her she could get his benefits.

And when she finally did try to apply, she said, like Wright, she got lost in the shuffle of letters and forms.

"Every time I'd send [a letter], it was always a reason why I had to send another form."

So, finally, in frustration, Sinclair gave up. "I didn't have enough strength to fight anymore," she said.

"It's just a built-in control mechanism,” said Margolius, who added that you have to keep fighting for your rights.

Theresa Moore from Warrensville Heights has fought for various Social Security benefits over the years. She says she finally got a big payment in 2007 after Social Security initially decided she should have gotten disability from past years. Then in 2011, she got another lump sum for widowers' benefits that she said should have been coming monthly.

"Things would have been a lot easier if they had given me the correct information,” said Moore. However, Moore said her payments were for two years of retro-pay and that's all Social Security said it could do.

She, too, saw Wright's story and she, too, feels she deserves more. "I depended on them to do what they were supposed to do," said Moore.

And that’s how Sinclair feels, too. "I don't think they should keep it away from me and all of us other people out there," Sinclair said.

We reached out to the Social Security Administration. It says neither woman should get widows' benefits. The women disagree. Social Security said they have the right to appeal. Both women say they are going to contact an attorney.

Here's more from the Chicago office of the Social Security Administration which handles issues in Ohio:

Per our discussion, Mrs. Moore became disabled in October 2007, after age 50 but before age 60, and she received Disabled Widow’s benefits on her deceased husband’s record at the earliest possible entitlement.   When she reached her full retirement age in December 2017, she became dually entitled to both retirement benefits under her own earnings record and Widow’s benefits under her deceased husband’s record.  Her widow’s benefits were paid and are currently paid correctly.  For more information on Disabled Widow(er)’s Benefits, please go to our website at https://secure.ssa.gov/apps10/poms.nsf/lnx/0300615310 [secure.ssa.gov] .

Again, Moore says she doubts she's gotten all that she deserves.

We still want your feedback - fill out the form below to let us know about your situation: