Cell phones are taken away at some Cleveland concert venues, so what happens during an emergency? 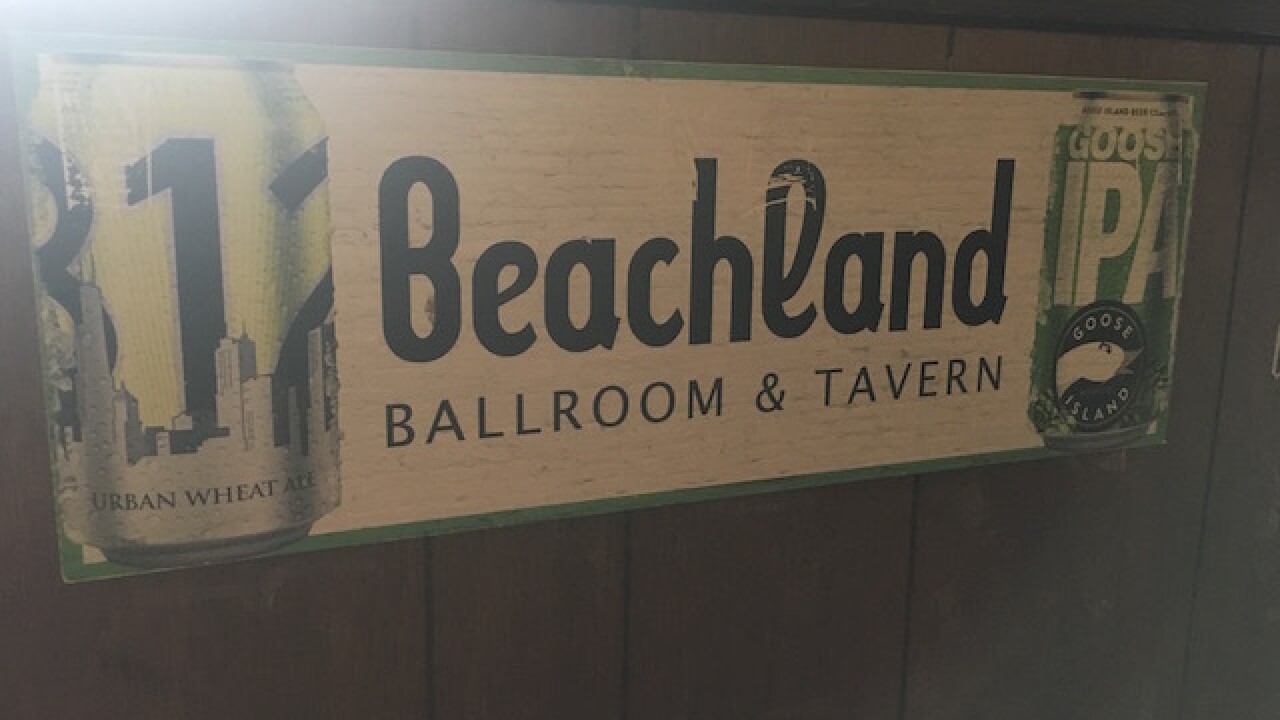 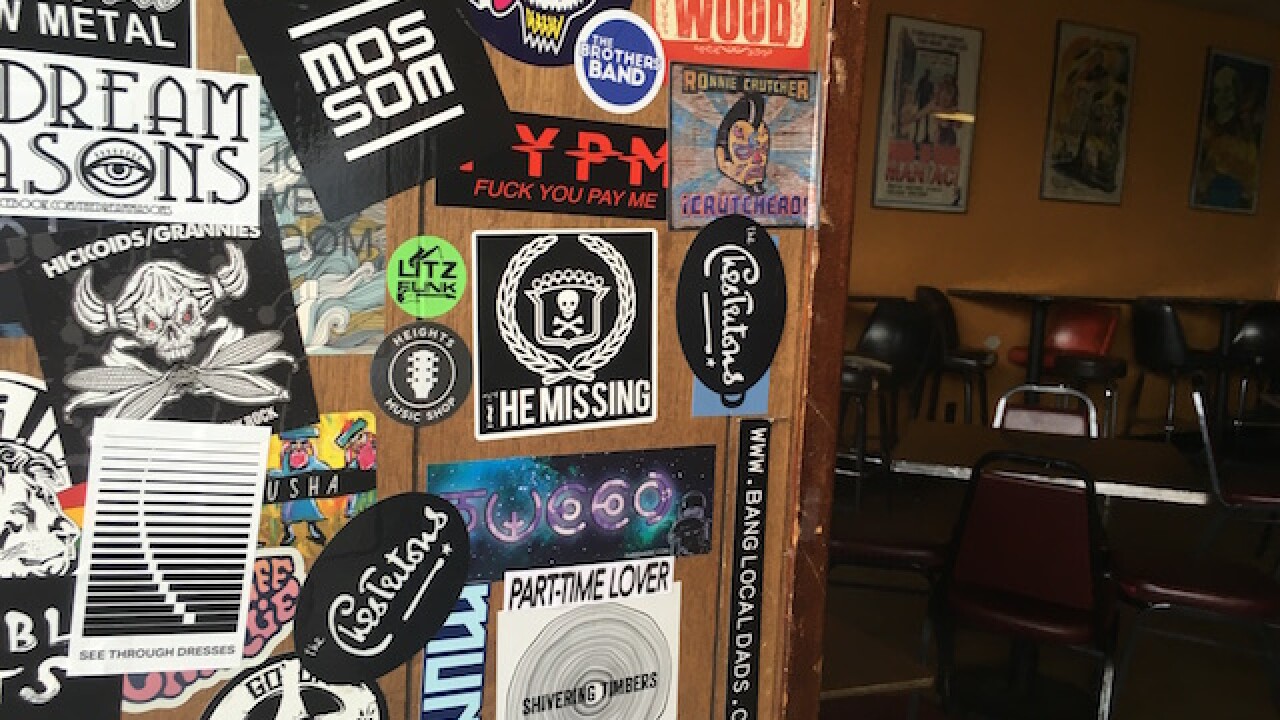 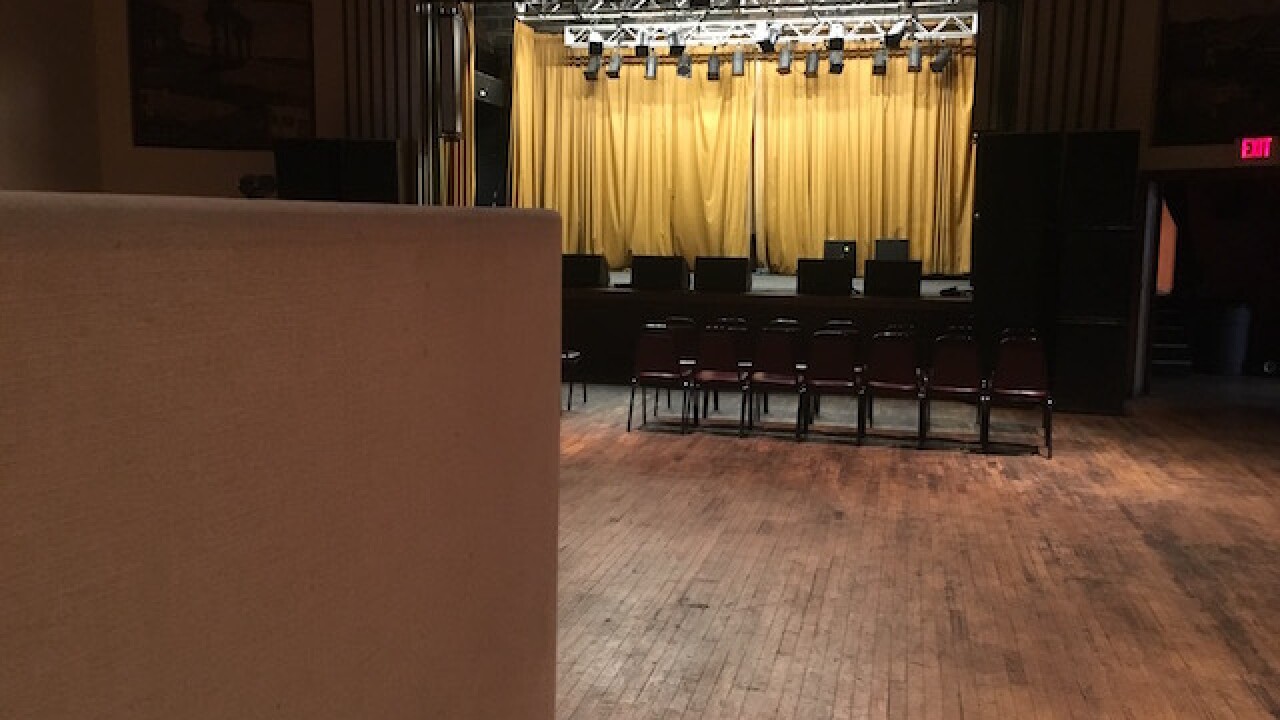 While victims and families in England are still recovering from the deadly terrorist attack at Manchester Arena that killed 22 people and left more than 59 people injured on Monday night, fans and concert attendees have been sharing their videos and photos from that night when the blast occurred right as Ariana Grande exited the stage.

Cell phone footage has helped authorities piece together what led up to the deadly attack.

This incident happened right on the brink of summer concert season for cities across the country, including Cleveland. A time when concert venues are packed with concert goers.

And some of those venues want to lock up your cell phone.

You might have seen the signs, telling you that, in order for you to enjoy the show, you must leave your phone behind or drop it in a pouch.

Tim Dimoff, a security expert and analyst, said the cell phone ban is fine in places with good security. However, venues that prohibit cell phones but don't have good security pose a risk.

“In that situation, people are concerned that if something does happen then they have no communication, and I think in those types of venues, we need to demand better security," Dimoff said.

The Beachland Ballroom is one of Cleveland's well-known concert halls for groups getting their start in the business, like the Black Keys.

Co-owner Cindy Barber said at their place, they encourage cell phone use, but also hire a security company to keep an eye out for suspicious behavior.

"I think it's hard to police cell phones these days because everybody wants to share their experience and that's what happens and often times that's good for an artist at our size level," she said.

Barber said it's typically the artists who ask for the phone free zones. For example, Chris Rock performed at Playhouse Square last month. His website clearly states: "No cell phones allowed." Phones were locked in a pouch until the end of the show.