It makes a big difference for David Johnson, who has to rely on local food pantry's to stretch the money he gets from SNAP and still barely gets his household through the month. 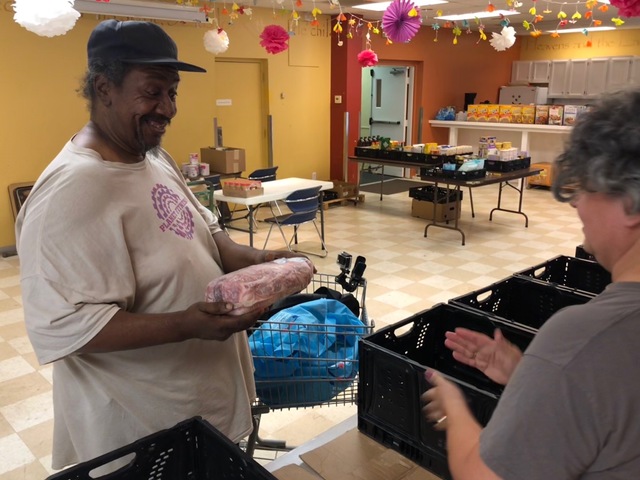 David Johnson gets pork from the Vineyard Community Church Food Pantry, trying to stretch what he gets from SNAP for his family.

Congress has pushed its vote on the Farm Bill until at least after the midterm elections in November. Much of the delay is over the work requirements that would allow people like David to either get money to buy food or not.

Mary O'Shea, Director of Advocacy of the Greater Cleveland Food Bank, says the delays are an attempt to make a much harsher policy.

"The reality is that there are already work requirements," said O'Shea.

SNAP already makes anyone who is 18 through 49 and not raising small children work at least 20 hours a week for their benefits. The proposed change would extend that requirement to 59, meaning someone like the 56-year old David could be required to go back to work for their benefits. 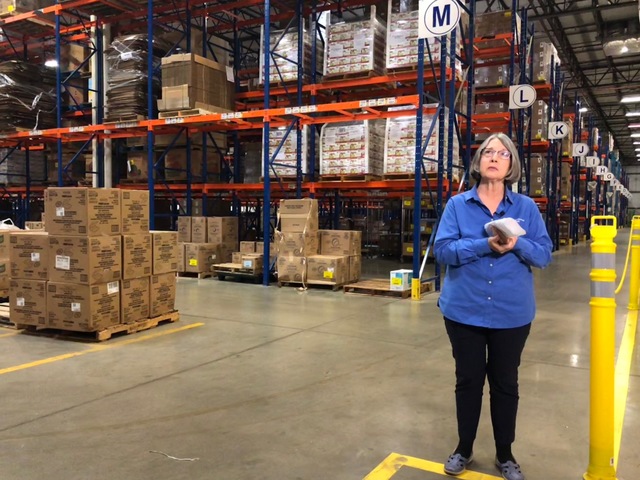 Director of Advocacy Mary O'Shea speaks in front of rows of food that passes through the Greater Cleveland Food Bank.

The potential safety nets that are provided by food banks wouldn't be much of an alternative. O'Shea says for all the meals the Greater Cleveland Food Bank turns out, SNAP pays for 12 times as many.

"We can't make up the difference, " said O'Shea. "It's just not possible."

David says it makes it easy to think the people who make decisions don't know what it's like to struggle to make ends meet.

"You can't judge me until you walk a mile in my shoes," said Johnson. "If you can survive off $100 or $115 a month, then I'll make it work but you show me that you can do it first because it's an extreme challenge for me." 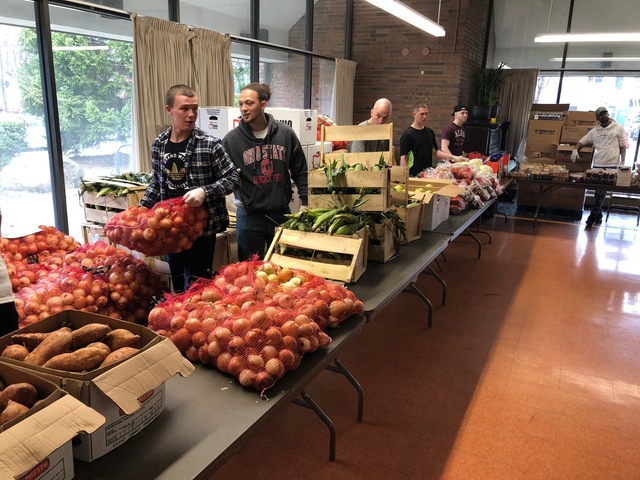 Volunteers prepare for a food pantry at the May Dugan Center in April.

For now, programs like SNAP operate under the expired bill's rules until a new Farm Bill is signed into law.