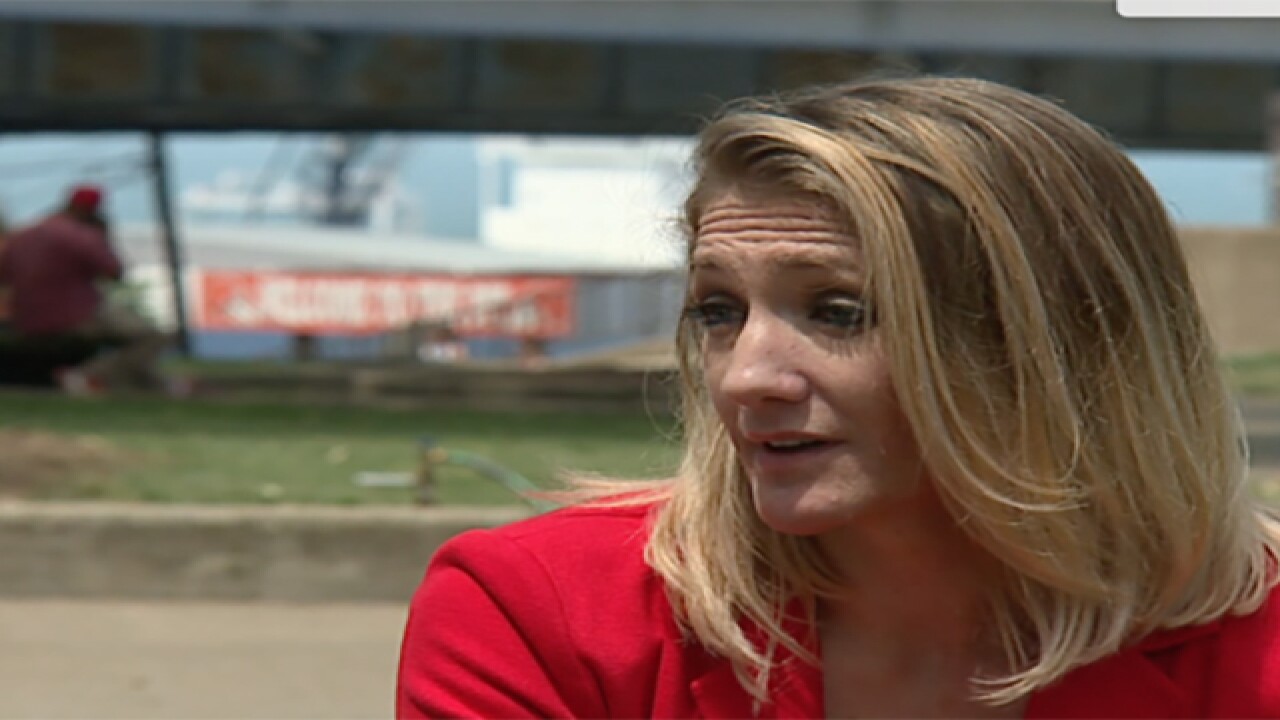 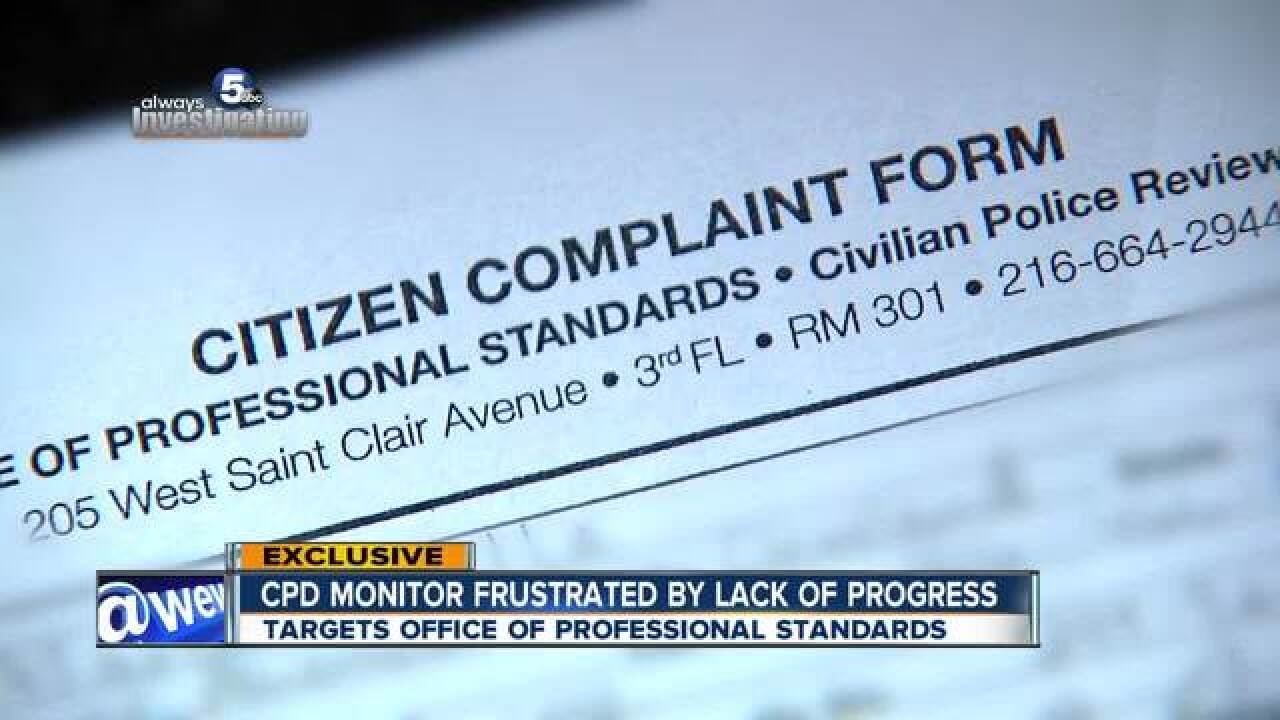 A Cleveland woman, who filed an official complaint with Cleveland's Office of Professional Standards against a Cleveland police officer for assault, still has no resolution to her case a year and a half later.

"I've basically given up," said Rachelle Smith. "It's a slap in the face to feel disrespected."

Smith said a Cleveland police officer struck her across both forearms two years ago during a Brelo verdict protest as she was attempting to get a picture of the officer's badge.

She said that officer appeared to be documenting the protest on his personal phone, and he hit her in an attempt to get her to drop her phone.

Personal phone use is a violation of Cleveland Police policy, unless one is given special permission, according to police officials.

The Office of Professional Standards, or OPS , is charged with investigating citizen complaints made against Cleveland police officers.

For years, News 5 has uncovered efficiency and transparency problems with the department.

"I don't know what they're doing, but it's clearly not working, whatever it is," said Smith. "Until they figure out a way to make it work, they're just going to continue wasting our money."

The Cleveland Police Monitoring Team, which oversees the implementation of the city's consent decree with the federal government, has also has expressed frustration with OPS in its reports and again issued the same sentiment in its third semi-annual report released Tuesday.

"The monitoring team has run out of words to capture the depth and breath of the progress that needs to be made to cure the current inability of Cleveland residents to have complaints about city employees fairly and fully addressed in a timely manner - and pursuant to the city's own charter," the team wrote in the report.

As of April 13, 2017, the team said OPS reported 383 pending investigations, with many complaints originating more than two years ago.

The report also said OPS lacks communication with complainants about the progress of cases and repeatedly does not forward completed cases up the chain for a decision.

"The system has been broken for some time and has failed to adequately serve the citizens of Cleveland and the men and women of the Division of Police," the report stated.