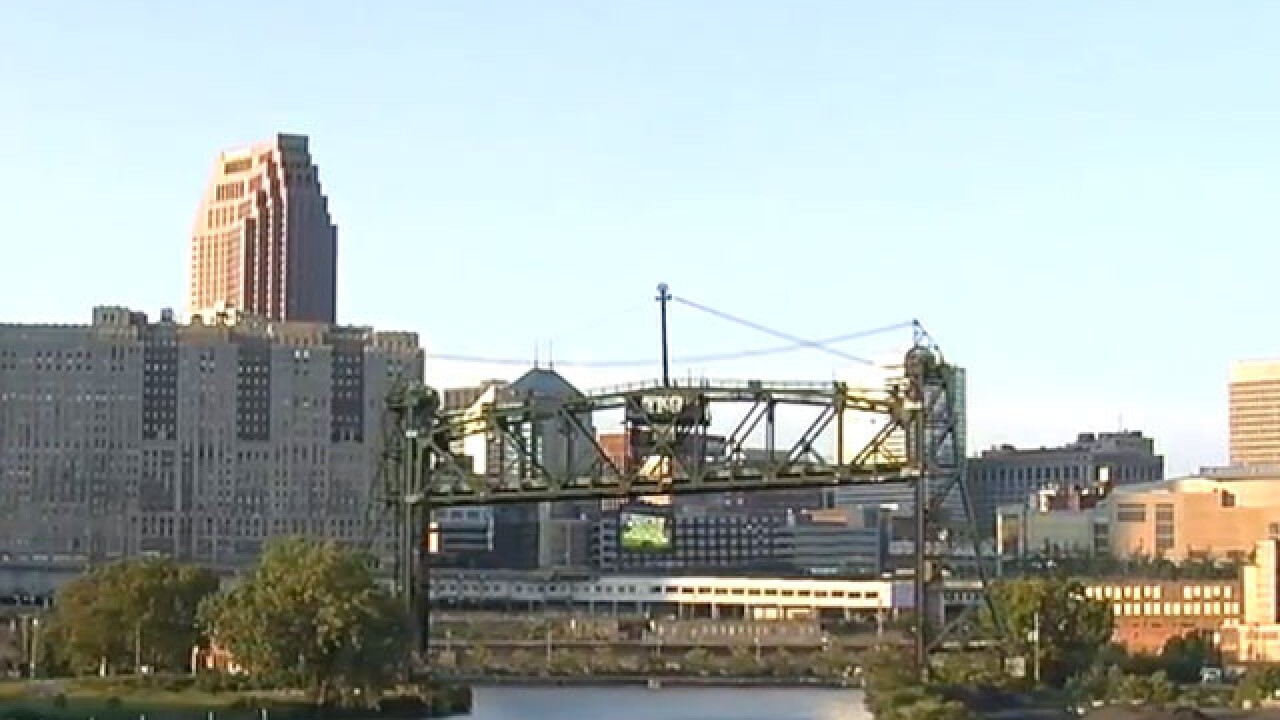 Copyright 2018 Scripps Media, Inc. All rights reserved. This material may not be published, broadcast, rewritten, or redistributed.
<p>Cleveland skyline.</p> 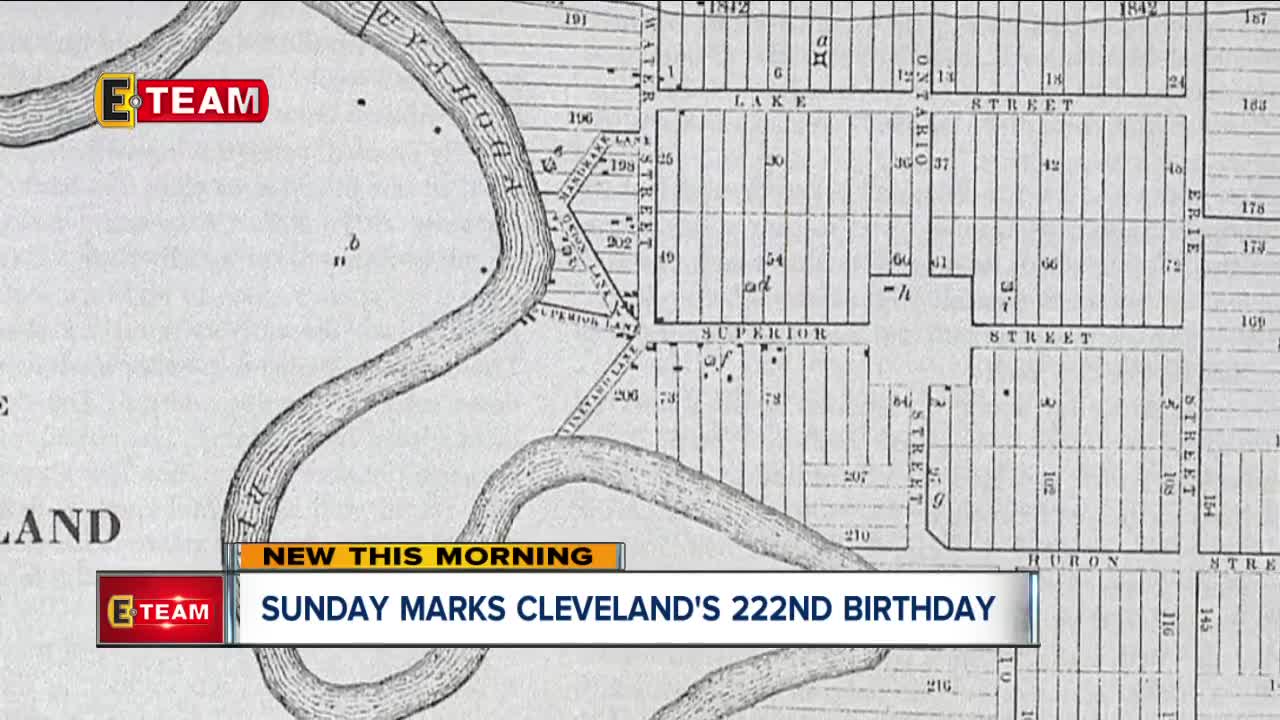 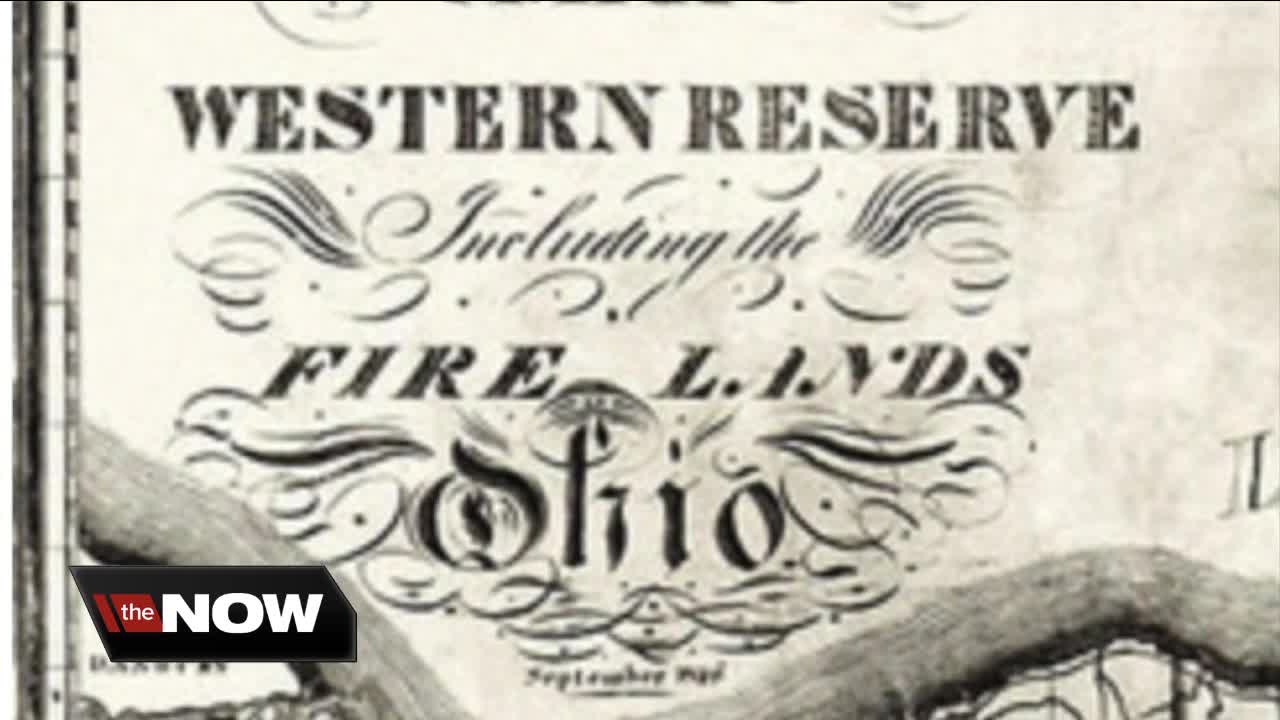 Cleveland hasn't aged a day. Over two centuries ago, it was July 22, 1796 when Moses Cleaveland arrived at the mouth of the Cuyahoga River—a Native American word for crooked.

After striking a deal with the Native Americans, he essentially founded Cleaveland by purchasing the right for the land from his home state of Connecticut. And no, that "A" isn't a typo - we'll explain that in a moment.

While plotting the framework and surveying the land, the Connecticut Land Company wanted to replicate something found in New England towns. It was a common area where people could gather around the 10-acre parcel now commonly known as Public Square.

Since 1888 Moses Cleaveland has stood watch over the city. On the base of his statue, you'll notice the something between the "E" and the "V" on his name. There's an "A", which is something not found in our city name today.

Legend has it that the city's first newspaper couldn't fit the name Cleveland with an "A," so the paper's masthead said "Cleveland."

While he is credited with being the founding father of Cleveland, he lived out his remaining days on the New England coast.

But those who live here today are lucky to call Cleveland home.