"We'll be feeding 300 people," said Derrick Childs, who's helping to organize the event. "They don't have to bring nothing but their family, we're going to serve them everything they need." 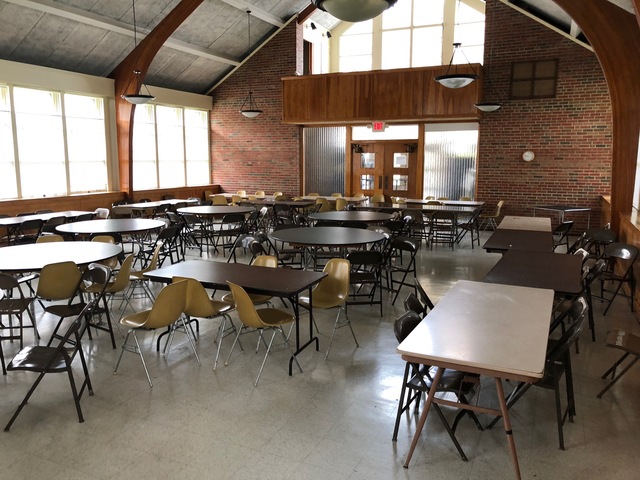 Childs' goal is his latest attempt to make sure members of his community aren't hungry or alone.

The drive to do it comes from his personal journey.

"I know from growing up in poverty and being less fortunate that there are other people, other kids out there that need a meal," said Childs. 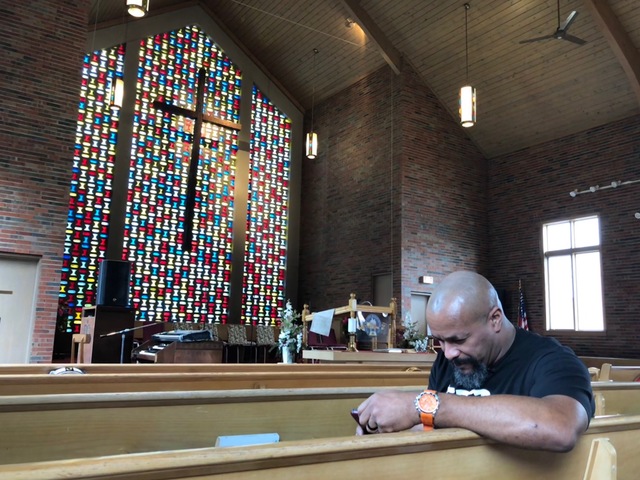 Derrick Childs says he didn't think he'd live to see 35 when he was growing up poor, committing crimes, and going to prison.

Childs grew up as a foster kid, with no luxuries, and slept in a dumpster as a teen before he got in trouble as an adult. 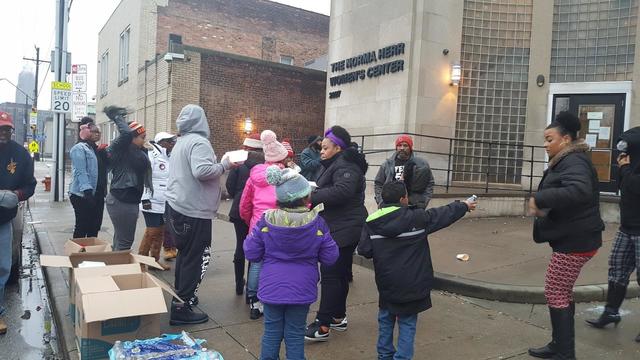 Derrick and volunteers hand out food at The Norma Herr Woman's Center over the holidays in past years.

After two years in jail, Childs got out early and says he was set straight.

Back then, Childs says he didn't think he'd live to see 35. Today, at 52, he and his wife run a construction business and around the holidays, help people who aren't so lucky.

"Wherever we can find someone who is without, I want to feed them," said Childs. 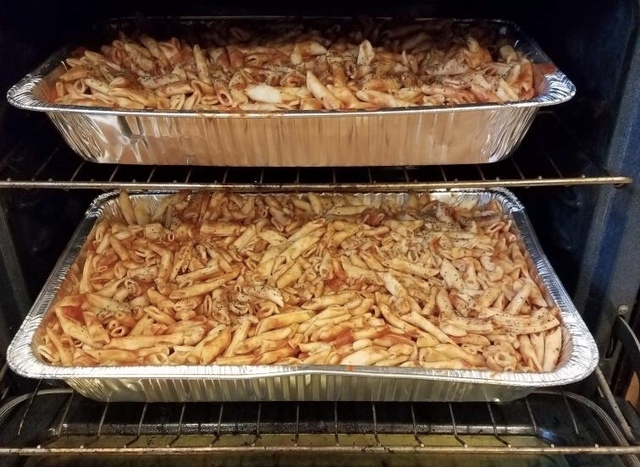 When Childs first started trying to feed people in need, he and his wife cooked the food in their kitchen and quickly ran out.

The River of Life Ministries, 24600 Lakeshore Blvd., will be open from 11 a.m. until 2 p.m. before volunteers leave to distribute whatever food is left at nearby locations.