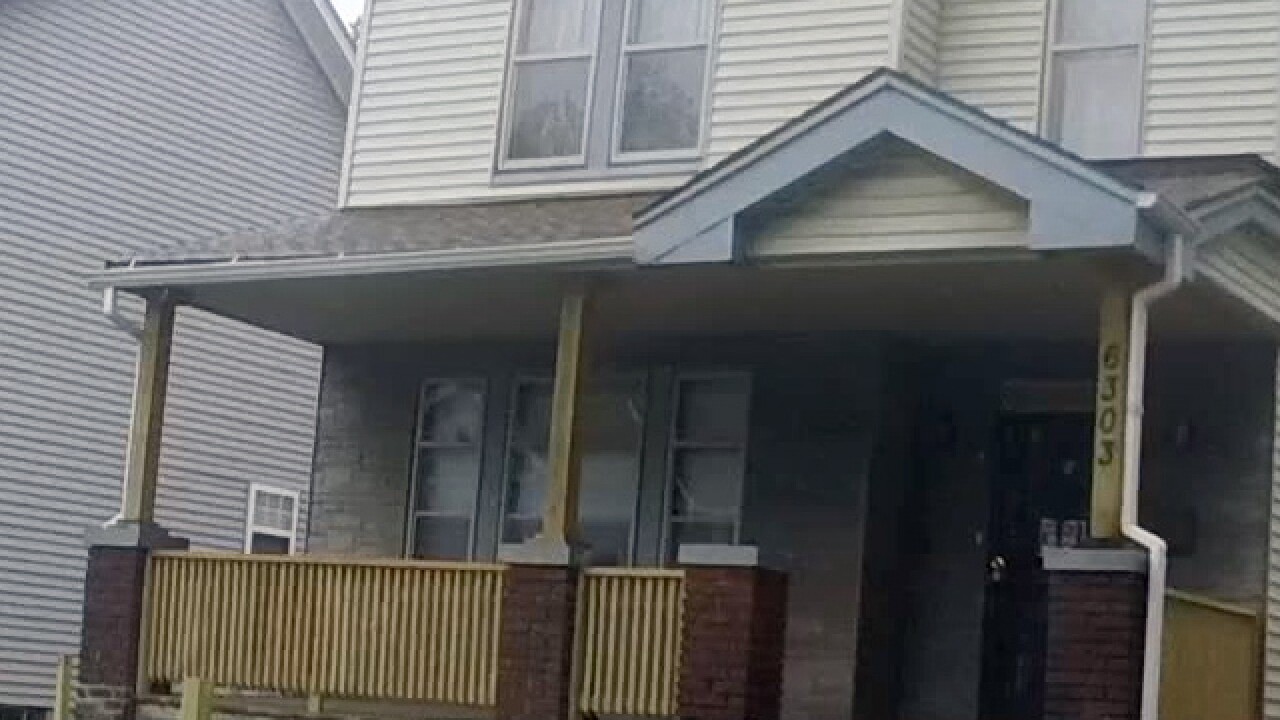 A clever legal move by Cleveland nearly a decade ago to recoup millions of dollars it lost in the country's housing crisis may have backfired on the city as the U.S. Supreme Court ruled on predatory lending this week.

"Cleveland was really ahead of the country, " said Marc Dann, Ohio's attorney general from 2006-2008 during the height of the housing crisis. "That doesn't mean they [the city] get a chance to get a do-over."

The Supreme Court on Monday ruled that cities can sue banks over predatory mortgages, handing down a victory in a case for the city of Miami, Fl.

"Essentially the Supreme Court says there is a too far that profiteering bankers can go to take advantage of poor minority communities," added Dann.

Cleveland sued the big banks in 2008 and lost.

"The city couldn't tie their problems, their lack of tax revenue, the cost of demolition...the judge didn't feel they could show actual injury that was related to the claims that they made," said Dann.

It's illegal for Cleveland to sue the same banks it sued before. And at a time when there is backing from the top court and a win for Miami, Cleveland is essentially shut out from a potentially significant financial gain.

"I was looking to leave something for them," said Mary Cardwell, a Cleveland resident who spoke about her plan of leaving behind her home to her family mortgage-free when she passed.

"What you might see is help in getting some of the abandoned properties in her neighborhood demolished," said Dann. "There might be infrastructure improvements to her neighborhood."

Instead, Cardwell's east side neighborhood is full of abandoned homes and eyesore properties. There is little hope that her home will ever appreciate and no hope that the 65-year-old will be able to pay off her mortgage before she dies.

Cardwell, who got caught in a predatory loan, said she tried to get help from her mortgage servicer, Ocwen, when she was falling behind in her payments. That's after she said she had to quit her job to take care of her sick mother full-time.

But she said she could never reach Ocwen, who has been ordered to pay $30 million in related settlements. No one ever picked up the phone. Meanwhile, her interest and penalties on her payments grew.

Nearly a decade later, the mother of seven and grandmother of 32 children, is back on track with Dann's legal help. But she now has to pay off $100,000 on her home that she bought for just under $50,000 nearly two decades ago.