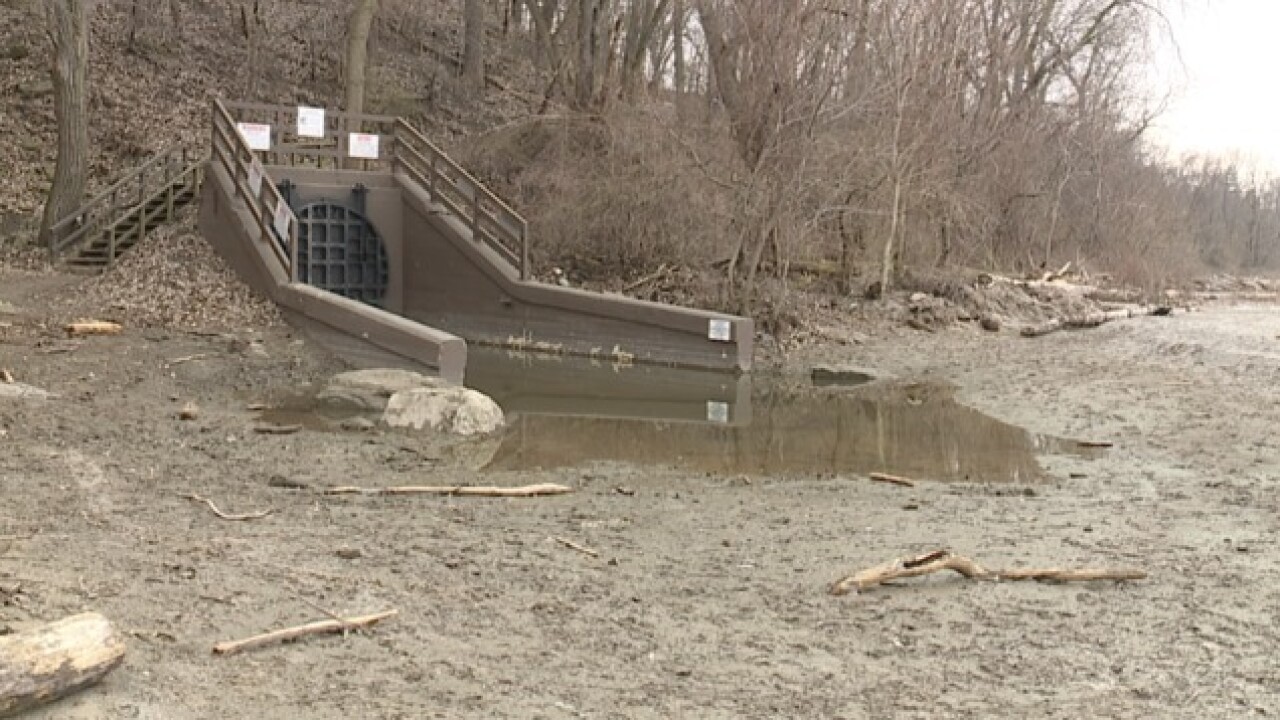 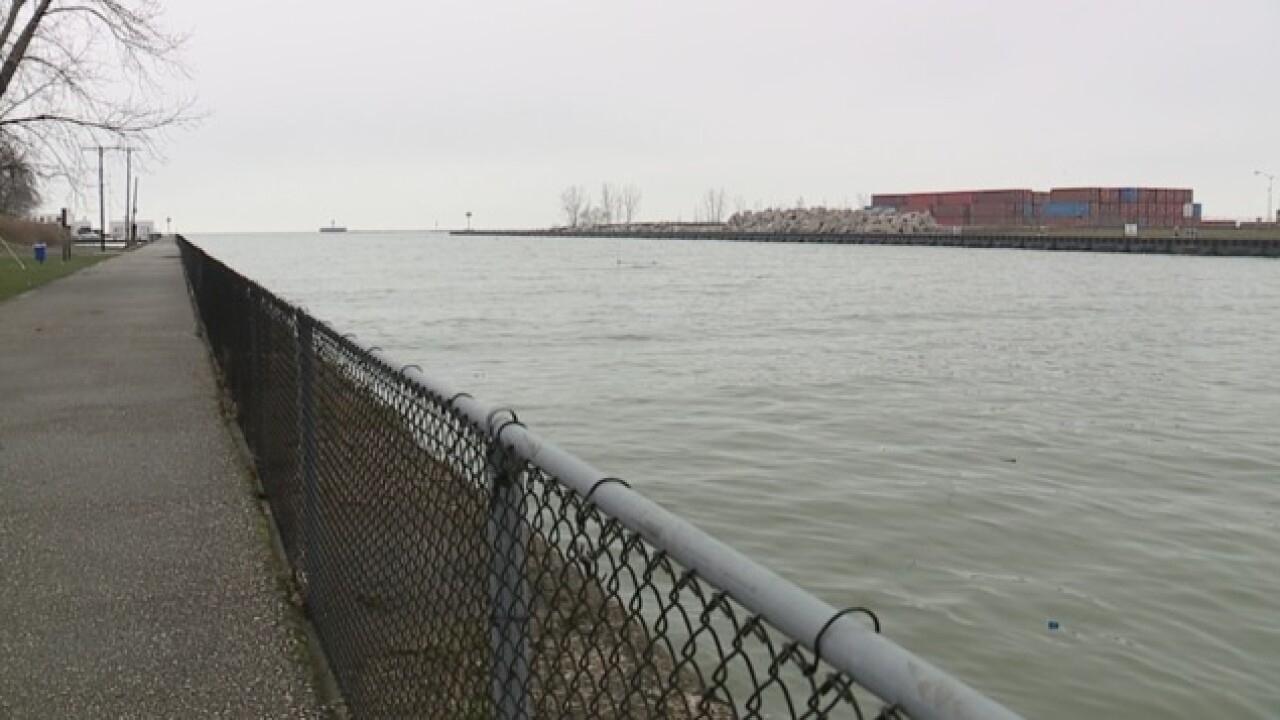 While warmer temperatures draw many Clevelanders to Lake Erie, one thing that's far from most people's minds is pollution.

The Ohio EPA is clear: communities across the state still have work to do to clean up Lake Erie.

"The industrial, chemical pollution that we think of is pretty much controlled now," said Cuyahoga River Restoration Jane Goodman.

With the big pollution gone, what's left is runoff. A new report from the Ohio EPA says nutrients from the agricultural runoff is mostly responsible for harmful algae blooms in Lake Erie. In 2014, those blooms made Toledo's drinking water so toxic that residents had to drink bottled water for a few days.

But urban environments have a role to play too.

Greenland says his facilities have already been doing everything they can to limit harmful runoff in the city. That runoff flows into nearby rivers, which all eventually reach the lake.

Still, he says water levels in the Cuyahoga River have been increasing in the past 15 years.

"It suggests a pattern where we're starting to see more flow, but it's not just rainfall," said Greenland. "The region has changed."

More urban development means more surfaces, like parking lots, where water doesn't seep into the ground, where it would be naturally filtered. Frank says it means the same amount of rain created more runoff, carrying more nutrients that contribute to pollution.

It's up to the Sewer District to still get those nutrients out of the water before they get into the lake because that's where the Cleveland Water Department gets the water the city drinks.

Moegling says the EPA's report doesn't mean drinking water is at risk. The city's drinking water comes from equipment that's between three and five miles into the middle of the lake.

"We're so far out, the influences of the Cuyahoga River are minimal at best," said Moegling.

The Ohio EPA says Cleveland Water is the only water system that pulls from Lake Erie that has never had the bacteria that comes from algae since the EPA started tracking it in 2010.