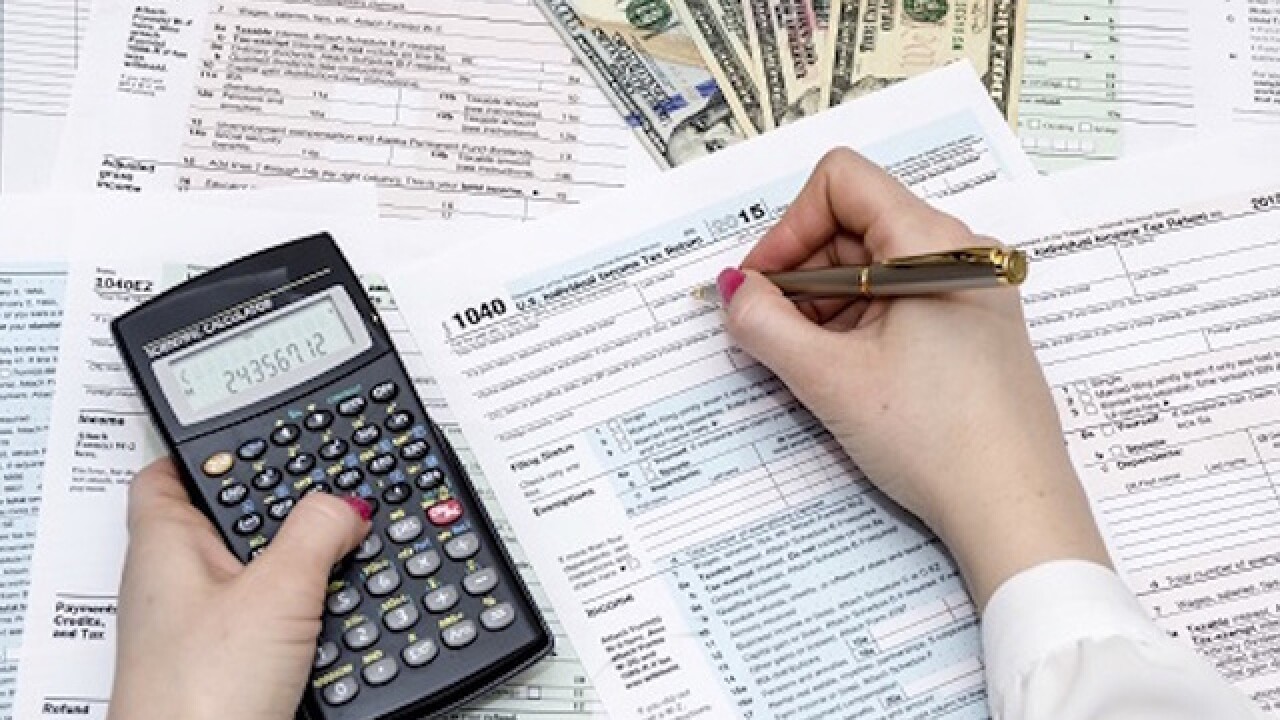 While the job market ebbed and flowed over the past 20 years, Kim Stopak has built up two decades of work experience. A recent temp assignment helped her realize she really likes recruiting new hires and helping them get started.

"It's where I really excel and I liked doing that," said Stopak. "I feel passionate about it."

So now, she's looking for a permanent position. If it were 2008 and not 2018, she'd hit a major roadblock: she doesn't have a college degree.

Companies in many different industries are having trouble growing because they can't find the workers to fill their open positions.

Experts say having a college degree generally means a new hire can negotiate for a bigger salary. But in 2018, that degree isn't always needed to get hired in the first place.

"It's a market for the employee and the job seeker right now," said Robert Half Regional Vice President Alan Reisinger.

Robert Half is a recruiting firm that places job seekers like Kim in jobs at finance companies, tech firms and in supervisory positions. In the past, Reisinger says many of those positions required degrees.

"I think companies are starting to take a long, hard look at the positions they're trying to fill and seeing if they actually require a degree," said Reisinger.

Reisinger says when companies decide those openings don't require a degree, they'll consider candidates without them. The tricky part is that the degree requirement usually stays on job listings candidates might find online.

"But, if I'm a job-seeker knowing that I have the leverage right now, and I see a position that I know I can do, I would go after that," said Reisinger.

In just four months of searching for permanent positions, Kim says it's already paid off for her in a phone interview with a potential employer.

"She said, 'What was your education,' and I said, 'I studied at Kent State, but that is it," recalled Stopak. "And she said, 'That's ok, you have this experience."

Reisinger says since the job market is so closely tied to the economy, the strong market for job-seekers isn't going to last forever.