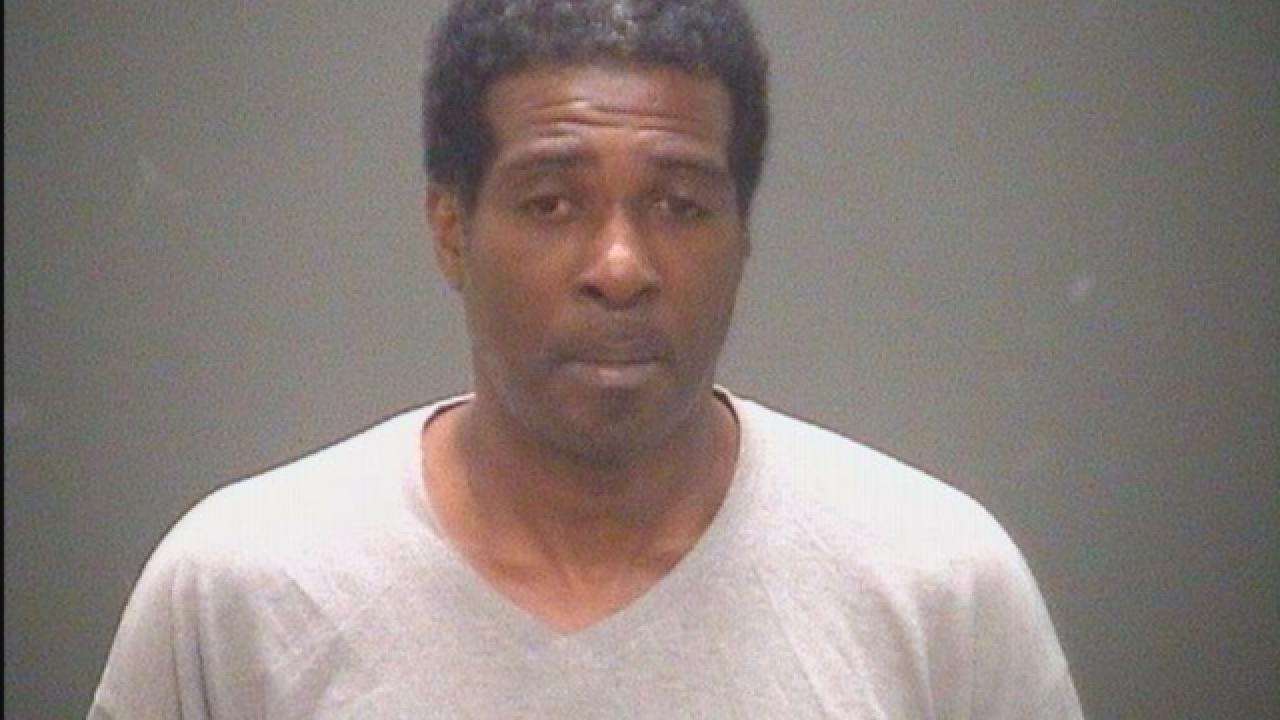 A Cleveland man indicted last week for failing to register as a sex offender worked as a security guard at a “school for troubled youth” in Independence, according to a criminal complaint filed in federal court.

Vernon Morris, 55, spent more than 27 years in prison after being convicted of forcible sodomy and unlawful imprisonment. Morris was subject to registration requirements upon his release.

Morris was released in 2008 and incarcerated several times after his release for violating the conditions of his parole.

Between 2011 and 2014, Morris failed to respond to letters verifying his address.

According to the complaint, Morris moved to Cleveland and was employed as a security guard at the Range of Change Enrichment Center for approximately 2 years.

The schools’ owner, Nancy Stroman, told investigators she and Morris had been childhood friends and they reconnected after his release from prison.

Stroman said she paid Morris in cash and issued him a 1099 tax form.

Stroman declined to comment to News 5 about Morris’ employment or her knowledge of his background as a convicted sex offender.

While registered sex offenders are barred from living within 1,000 feet of a school or daycare, legal expert Ian Friedman explained that employers are not barred from hiring offenders to work in schools.

“The law right now does not prevent that so it really is incumbent on the employer to do their research and then make a decision,” Friedman explained.

According to the Ohio Department of Education, the Range of Change Enrichment Center applied to become a Supplemental Educational Services provider in 2011 and was denied approval.

The school was not chartered by the Ohio Department of Education.

Morris was taken into federal custody on Thursday. The U.S. Marshals Service in the Northern District of Ohio said the investigation is ongoing.