During the cold of winter, Perry Local Schools in Massillon tried to find answers to a tragic problem. Six students connected to the district took their own lives.

They were only the most recent, part of 12 youth suicides in neighboring school districts.

"It's been difficult, definitely," one student told News 5. "But I think the school's doing as much as they can right now to deal with it." 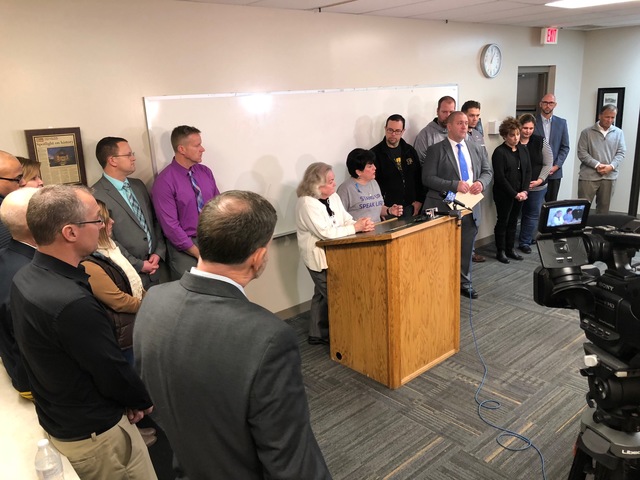 Community and school leaders join mental health professionals and law enforcement on January 12, 2018 talking about the string of youth suicides in their community.

"I know people are hurting," said another student. "It's just been a lot of hurt in the school."

Experts called what was happening a "contagion," saying that earlier suicides could have inspired the later ones.

Smith says the County, State Department of Health and Centers for Disease Control and Prevention came together to survey about 15,000 students through three counties to learn more about how to prevent tragedies in the future. Even after those students graduate, Sherry says their answers will help keep other kids safe.

"We're hoping to use the survey as a baseline so that in the future we'll do other surveys and be able to hopefully show improvement in some of the areas that some of the districts scored high on," said Smith.

From the survey came guidelines for how districts can be better prepared this school year. They suggest developing ways to identify and help at-risk students, creating a plan for if a student takes their own life, and promoting awareness and prevention for staff, students and families.

Those recommendations are below. 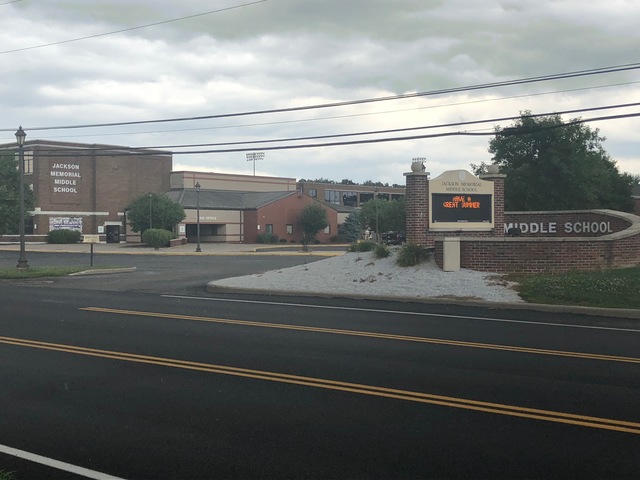 Last year, a 13-year-old took his own life in a Jackson Middle School bathroom. This week, Jackson Local Schools sent out a letter to parents announcing that the district will roll out an emergency mass notification system, have School Safety Officers in every district school building, and provide more mental health services.

That letter can be found below.

Perry Local Schools said they expect to announce specific changes coming to their district in the next few days.

The Stark County Health Department expects to release the survey data including those 15,000 students in the next month.

The Centers for Disease Control and Prevention is expected to release a report about the string of suicides in the next year.