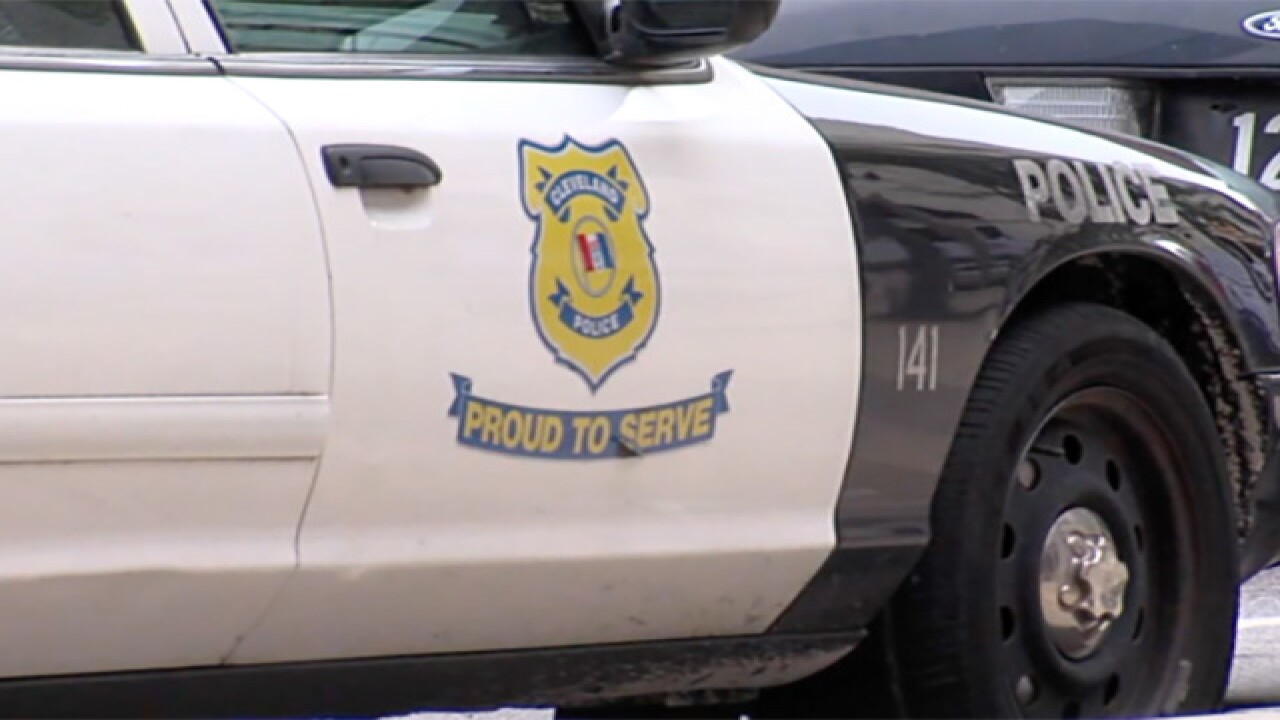 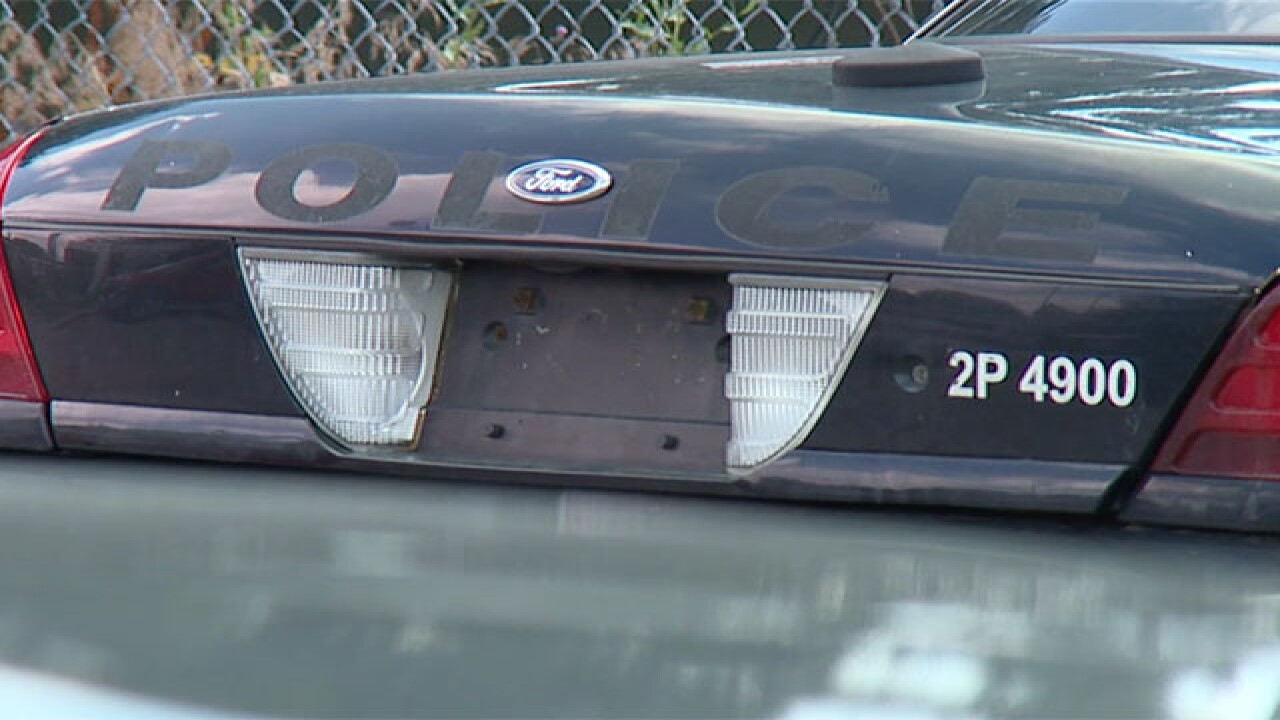 Nearly 15 percent of all Cleveland police patrol cars are out of service, according to the city of Cleveland. Officers said that number is prompting supervisors to pull crews off the streets early to give up their cars for the next shift while others wait at stations for cars to become available.

"That's unacceptable," said Councilman Michael Polensek, whose ward includes part of the Fifth District, which has the highest number of broken down patrol cars. "How are police supposed to patrol and respond to calls for service?"

Out of 52 basic patrol cars in the Fifth District, 12 are out of service.

"I just waited and waited and waited," said Trina Kuznik, referring to the six hours that it took for Cleveland police to arrive at their family-owned car dealership, Mr. Cars, after she called 911 to report a burglary there in March.

When Seconds Count: On Your Side investigation reveals slow 911 response times by Cleveland police

Three weeks after Kuznik spoke to News 5 about slow response times with Cleveland police, she and her husband were murdered inside the dealership. A Cleveland man has been arrested for the crime.

In the Fourth District, which has the same number of cars, 10 are out of service.

"How come we haven't been notified, the members of city council, that you have 12 cars out of service?" questioned Polensek of the Fifth District police. "What are you doing to correct that?"

Polensek said he would be following up with police about the issue.

In the Third District, six out of 48 cars are out of service. There are also six cars out in the Second District, which has 52 cars total.

Three cars out of 52 are out in the First District. And in the downtown services unit, where there are 20 cars total, one is out of service.

The passage of Issue 32 last November, which raised Cleveland's income tax, is supposed to help pay for reforms to the Cleveland Police Department and be used for general maintenance and municipal operations.

"This is not rocket science," added Polensek. "This is basic police work, basic city services."