Where two and two always equal four, the math for teachers' classroom finances doesn't always add up. Teachers often pay out-of-pocket for supplies, but districts are figuring out how to incorporate the use of crowdfunding to ease the financial burden as Ohio rolls out new guidelines.

"A lot of times, teachers will buy supplies on their own through their own monies," said Lakewood City School District Treasurer and C.F.O. Kent Zeman.

The Ohio Auditor's Office says teachers spend roughly $600 a year on their classroom out of their own pocket. The I.R.S. only lets them write off up to $250 a year, leaving the potential for a big financial cost just for teachers to start the school year.

That's why Zeman said Lakewood City Schools outlined how their teachers should use crowdfunding two years ago.

"It's a great opportunity for teachers to expand the instructional materials, expand the classroom, without having to go into their pocketbooks as often as they usually do," said Zeman.

But districts like Akron Public Schools have been slower to adopt the relatively new fundraising practice. 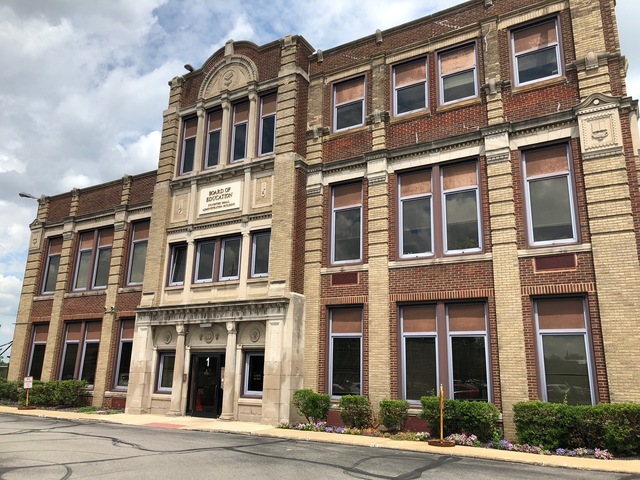 Akron is writing up their policies right now, hoping to have them done in the next few weeks, specifically outlining rules regarding crowdfunding to make sure there is no confusion.

"[Crowdfunding] is pretty quick, right," said Pendleton. "Quick to start one up, quick to collect and sometimes it doesn't always follow board policy." 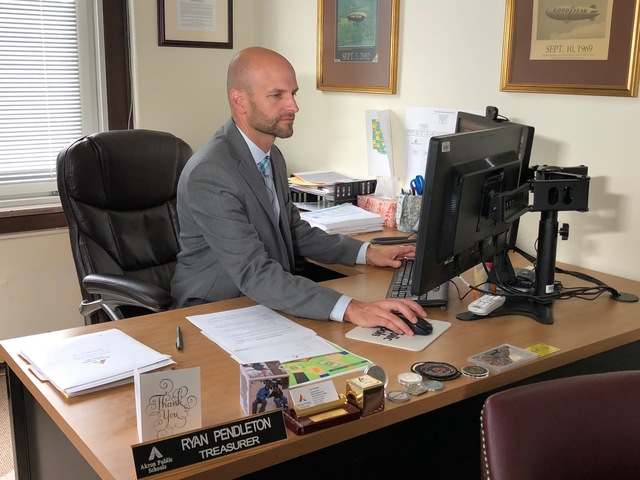 Akron Public Schools initially discouraged online fundraising. Pendleton says some sites operate by having well-intentioned teachers open up private bank accounts to gather funds. That not only is against Board policy but against Ohio state law, too.

The Ohio Auditor's office released guidelines for policies that school districts could consider. Those can be found here: