Matherly and Agri-Med Ohio Compliance Manager Lauren McCay are leading the charge. That means 12 or 14-hour days, seven days a week to care for the finicky marijuana plants. 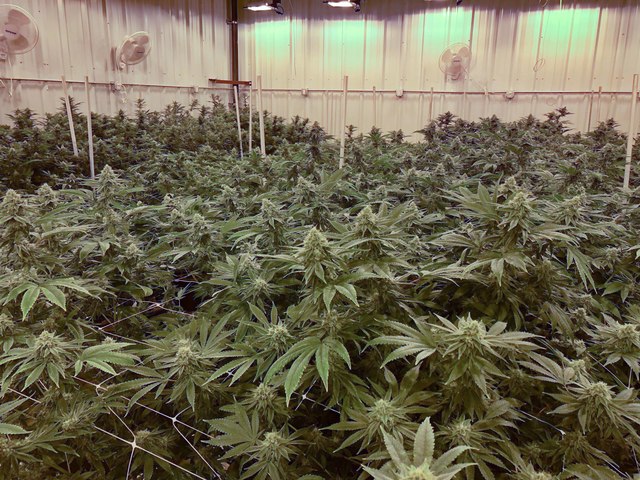 The path to being one of the first two cultivators to reach harvest was bumpy.

A whirlwind, born from the pain that Todd says can be avoided with the plants in his Langsville, Ohio facility. 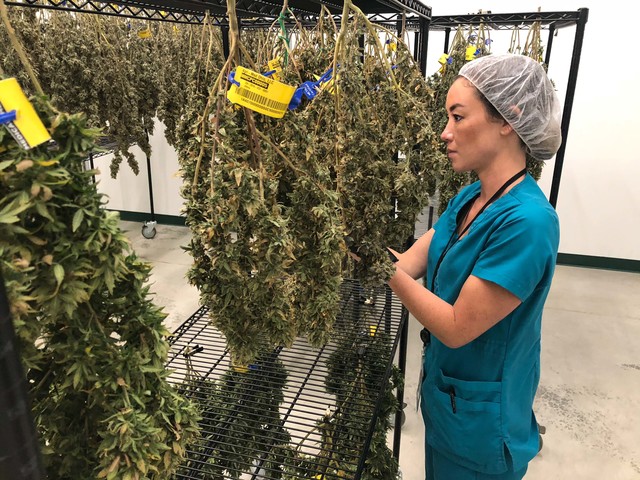 Lauren McCay works on marijuana plants in Arig-Med Ohio's Curing Room, where the plant dries out before it can be packaged to be sent to a processor.

“We’ve all been affected in one way or another,” said Todd.

He says his company was created by people from all different backgrounds in Ohio and West Virginia. The one thing they had in common was they had relatives who died from cancer.

“We just watched a lot of people suffer and in the end, they perished,” said Todd.

But, they saw a positive difference medical marijuana made when it was available. 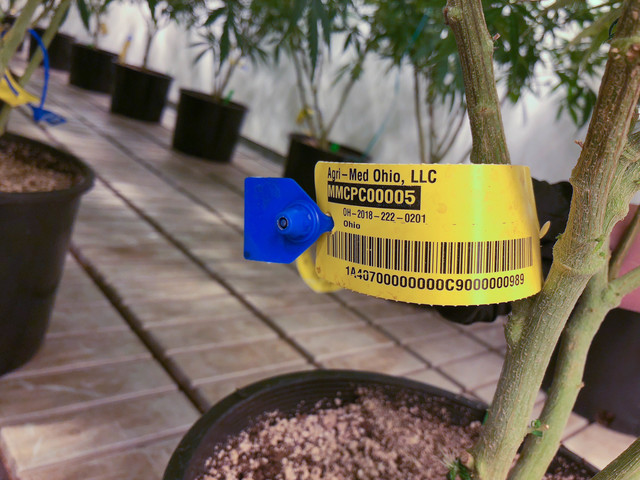 Yellow tags are required to identify each plant, allowing state regulators to track the plants "from seed to sale."

“Agri-Med Ohio got help completing the application process and getting state approval from companies in states that already have medical marijuana. Then, they broke ground in the winter to get the building up and seeds in the ground, all without the promise of making any money until Ohio patients can buy their product.

“Well, we really haven’t gotten a chance to enjoy any impact yet,” said Todd.

What they can enjoy is being one of the first to harvest.

The catch is they’re producing product for a state system that isn’t quite caught up yet.

“It's crazy actually because we have limited space and we're only allowed to have product for so long in our storage,” said Matherly.

They’re getting ready to store a large amount of what’s grown in their building because no one is ready for it yet.

State licenses haven’t been approved for the labs to test the batches Agri-Med Ohio grows, or for the processors who turn the plants into what can be sold at dispensaries. Doctors have been able to earn a certification allowing them to recommend medical cannabis for a patient, but those patients are still waiting to register with the state. 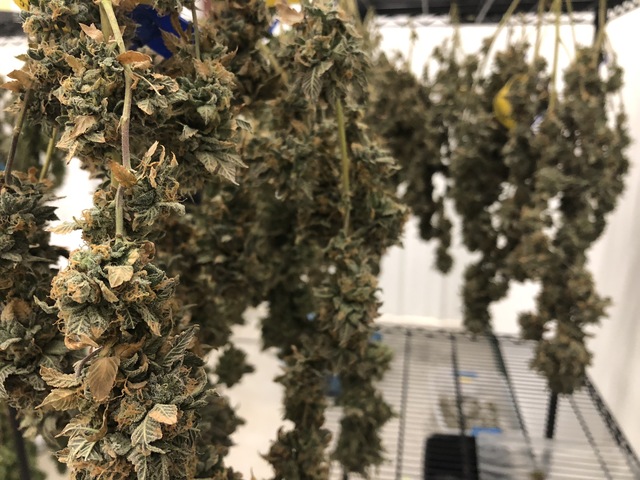 “We’re hoping that one or two processors get to market because we’re going to have product,” said Todd.

Before then, cultivators can apply for a limited license that will allow them to sell some basic products directly to the dispensaries. Exactly when it will end up on any dispensary shelf is still only a guess.

The Ohio Department of Commerce oversees all licensing for each step of the seed-to-sale process. They tell News 5 when the first products eventually hit the market, there will be very limited options for patients and the supply is expected to sell out quickly until there is a steady supply.