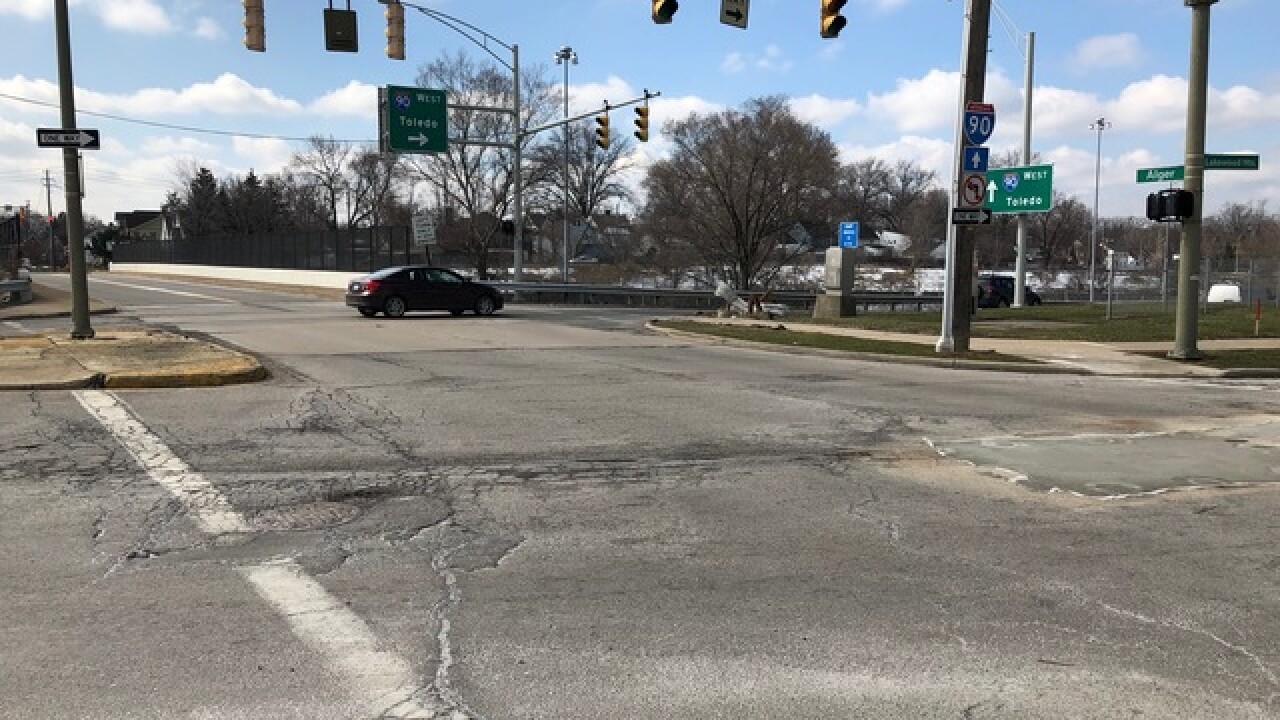 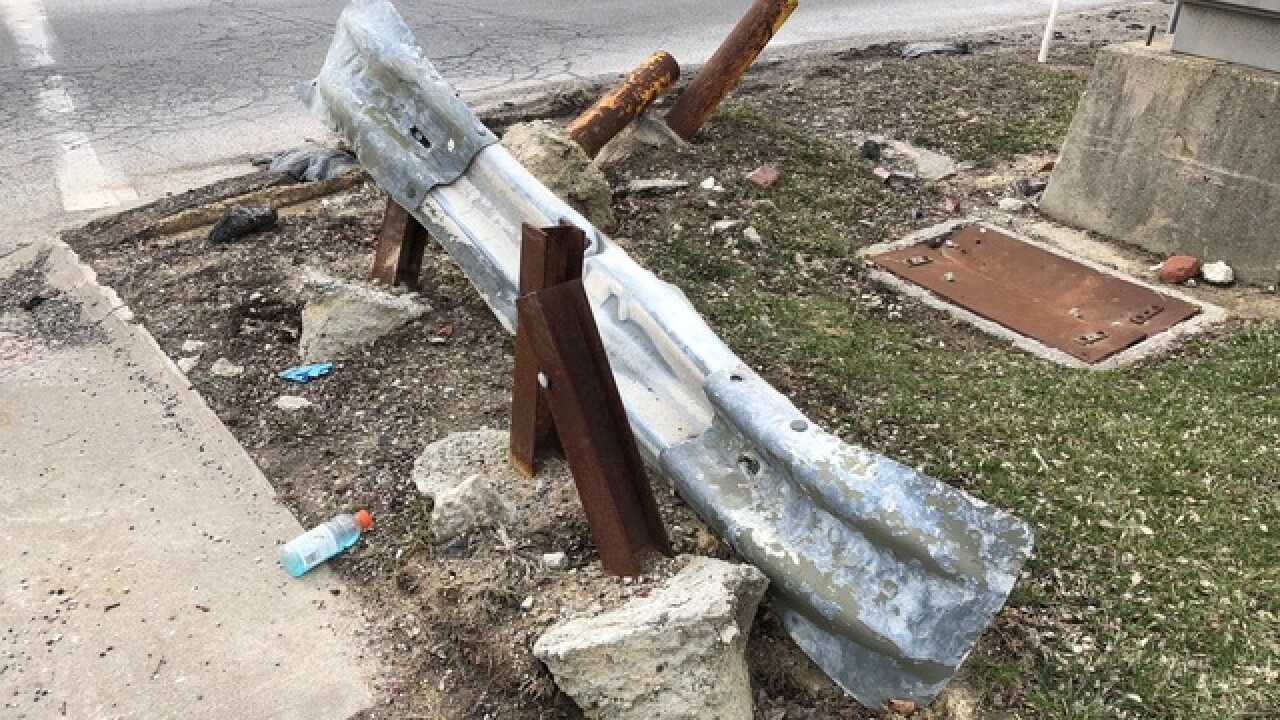 A relatively simple miscommunication has resulted in a guardrail on the Lakewood/Cleveland border for going unfixed for more than a year.

"The way I see it, now I'm in Lakewood, and now I'm in Cleveland," said Lakewood Public Works Director Joe Beno, stepping over the invisible line separating the two cities on a median.

That's where the confusion and miscommunication comes in.

The guardrail at the corner of Alger Road and Lakewood Heights Boulevard is a few inches into Cleveland, but protects the controller for a traffic light maintained by Lakewood, and it's near the entrance ramp for I-90, meaning it could have been the Ohio Department of Transportation's responsibility.

In the past week, all three have come together and agreed since the guardrail protects Lakewood's equipment, it's Lakewood's to fix. Now that he knows, Beno says it'll be done in a week or so.

But some residents nearby are concerned that the bigger problem is actually the intersection itself, where even in winter without leaves on nearby trees, drivers still can't see cars waiting around the corner to make a turn.

Sandi and Michael DaDante live across the street and they say drivers getting onto the highway and drivers crossing the overpass can't see each other.

"For myself, I stop behind the white line over there because I know what happens coming through here, but a lot of people don't," said Sandi.

If those two drivers go at the same time, they'll crash, pushing each other into where the damaged guardrail is now.

"You're in the house and you're sitting there on the couch watching TV and 'Boom'," said Michael. "You come out here and the people are laying there bleeding."