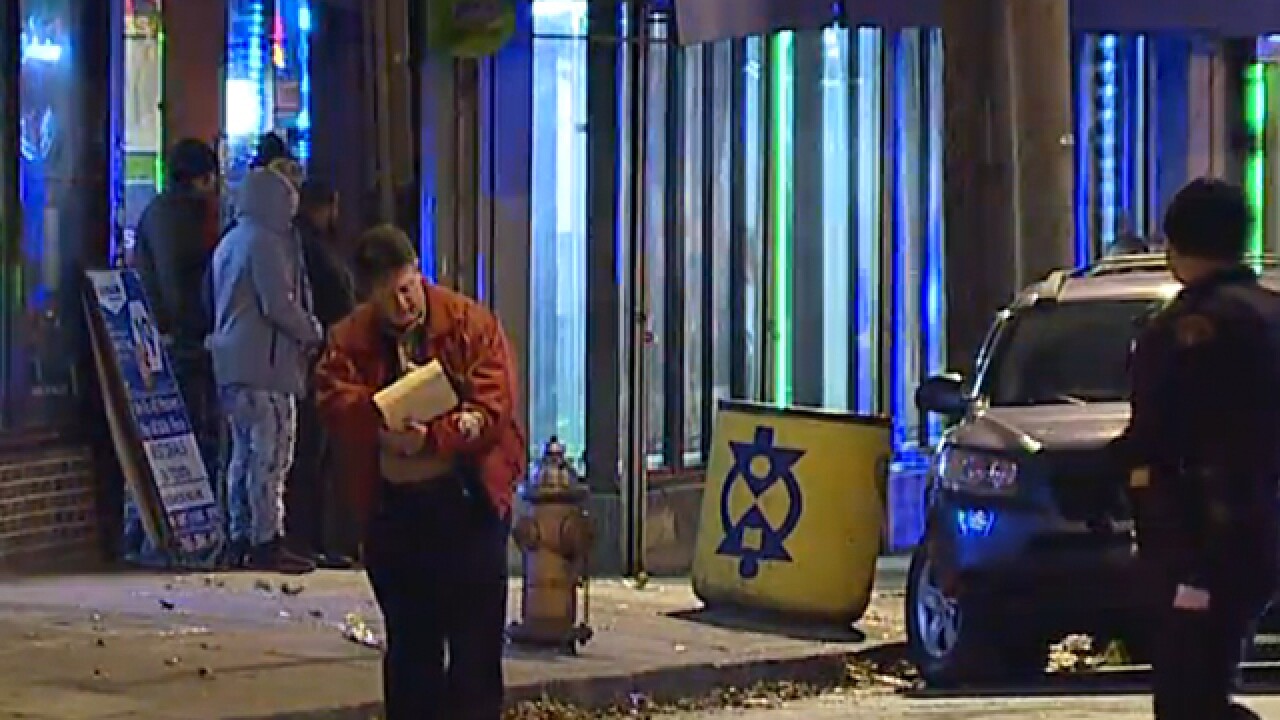 A local community activist — who has been pounding the pavement for years trying to stop crime in the city — witnessed the deadly shooting of a 12-year-old boy last week and he says we have a bigger issue at hand.

"There's plenty of blame to go around here," Tonto, Executive Director of the Society for Non-Violent Change, told News 5. "We have a responsibility as parents, and as neighbors, to know children, where they are."

Tonto was there the night 12-year-old Abdel Latif Bashiti was killed.

"It was horrendous, it was unacceptable, it was real tragic," he said. "It was a group of maybe 3, let's say 6 kids, that saw each other and just opened fire."

They are part of groups affiliated with the Heartless Felons and Gangster Disciples — two of Cleveland's deadliest gangs.

"We have brothers out here that are mislead," he said.

Most kids are recruited by the time they are 13 years old.

Like one 15-year-old who was approached by the Heartless Felons.

Gang members attend school. Not to learn, but to snatch kids out.

"I know the concepts and how to get into and stuff, but it just scared me, like I didn't want to do it," the teen told News 5. "My family could've been killed, could've put my family in bad positions, that's all I'm worried about is my family."

Tonto has been pounding the pavement in some of the city’s most dangerous neighborhoods for years trying to stop crimes and impact change.

“It has to stop, it has to end somewhere.” Said Tonto. “Basically, there’s ongoing beef, so what starts them, I don’t know, anything can start them, gambling debts, what people say over Facebook  Let’s just say it was an affiliated, group of young brothers from different affiliations.”

Given the situation that happened last Friday, Tonto said he fears a retaliation shooting could be in the future. That's why he's calling out community pastors, neighbors and other leaders to get in the community to create programs and jobs to get kids off the streets and into something more productive.