Debate on state-mandated testing pits businesses, schools in Geneva-on-the-Lake against each other 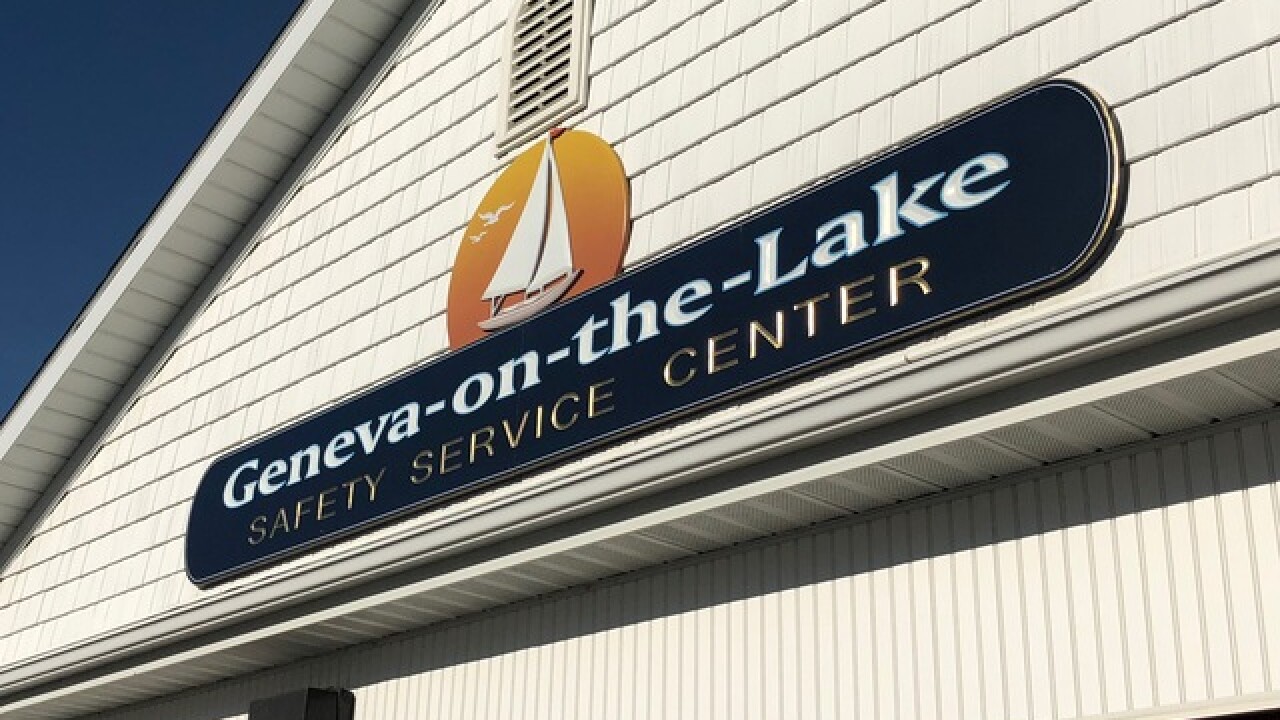 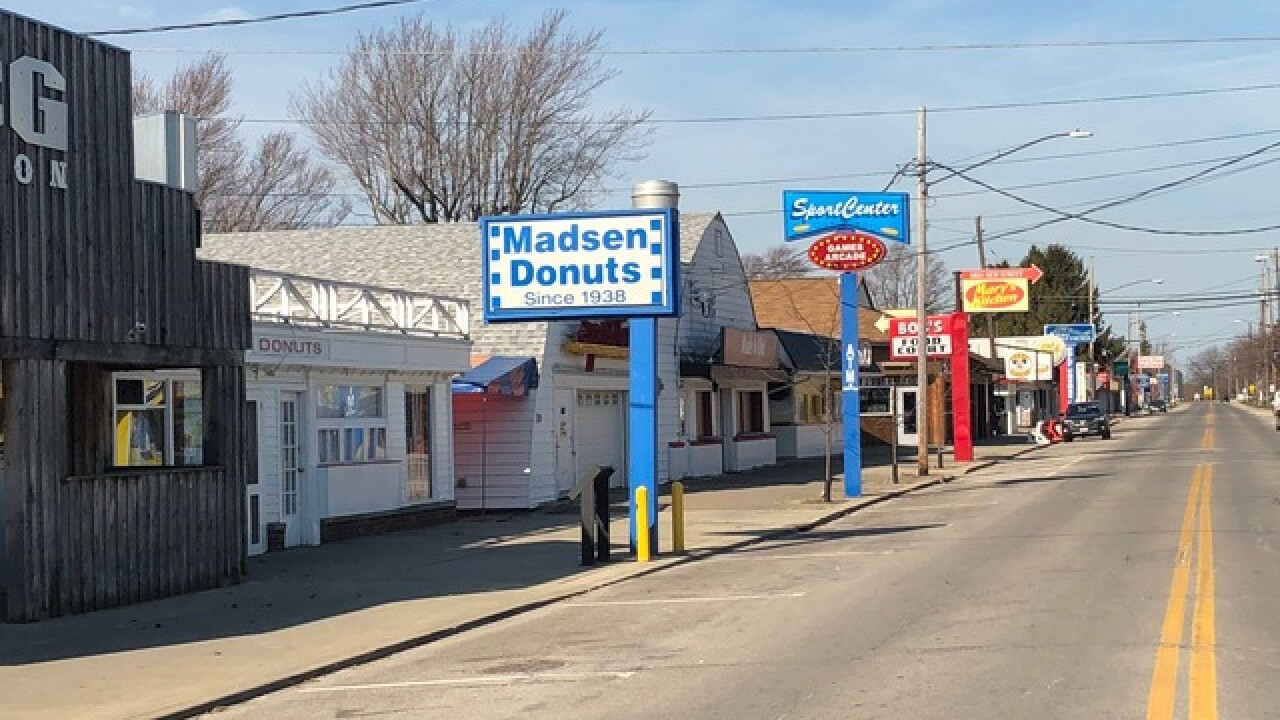 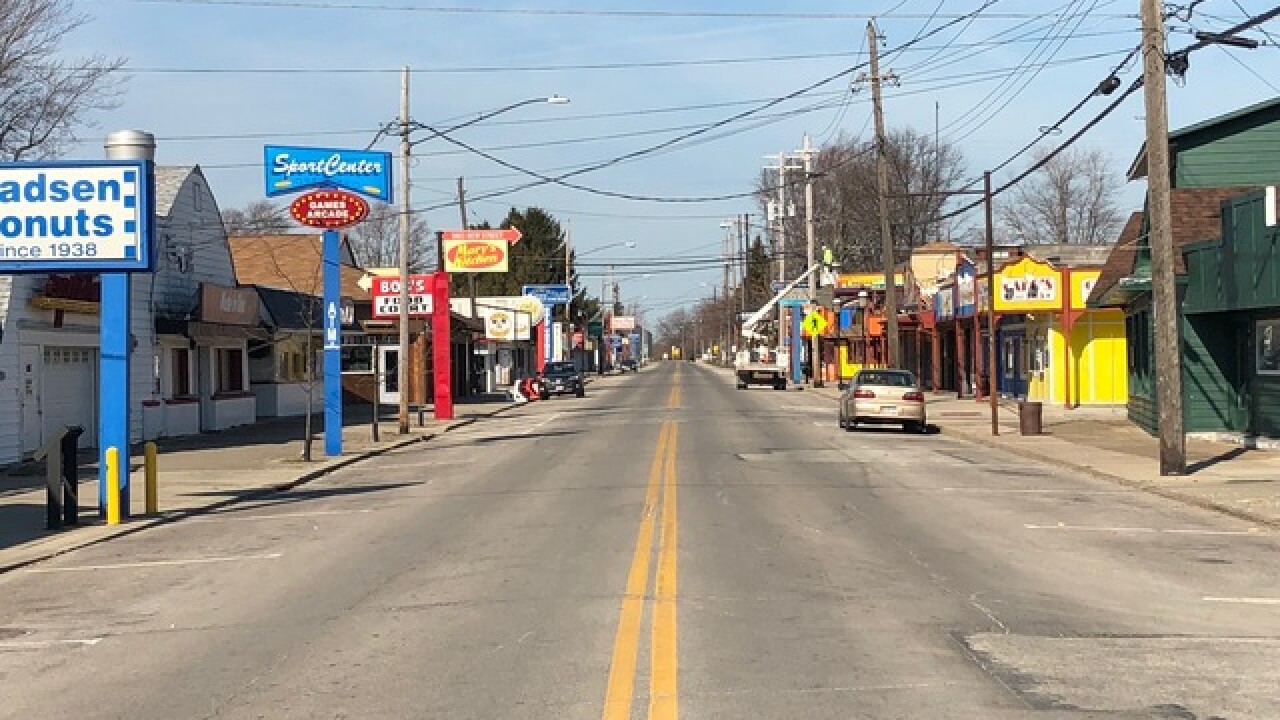 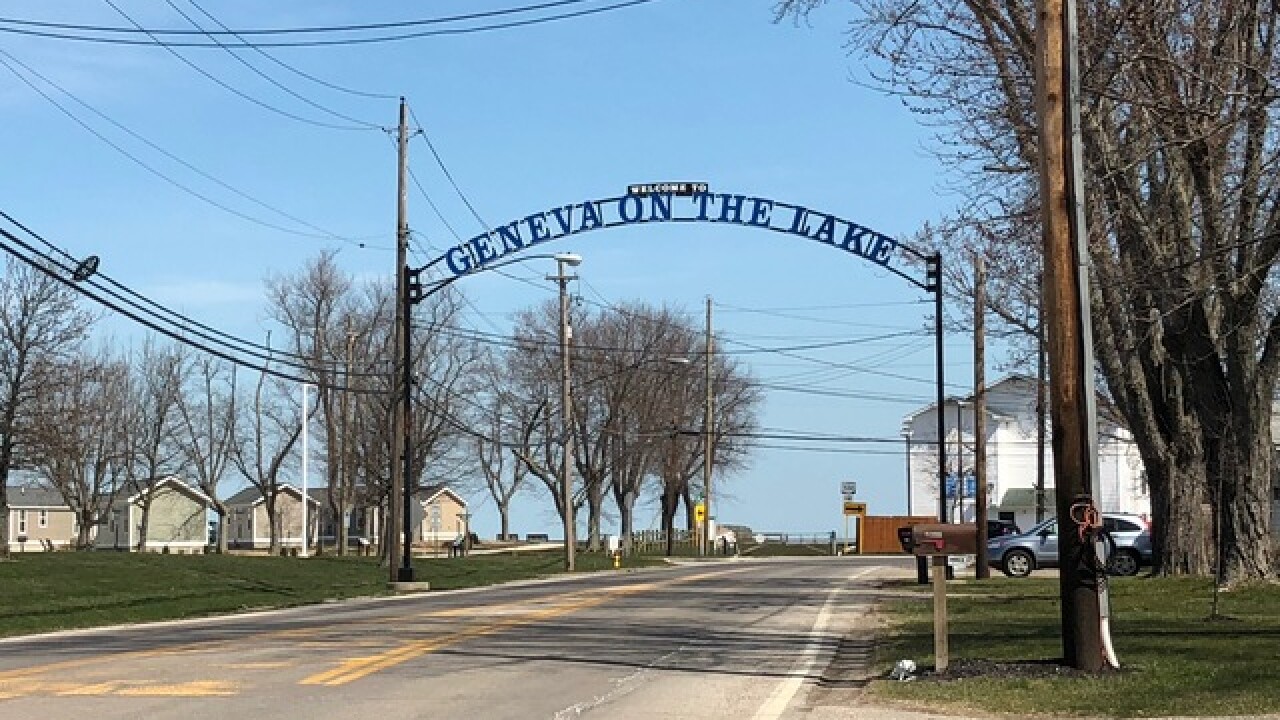 The same streets that are quiet in the last week of April in Geneva-on-the-Lake are jam-packed in the summer months. Manufacturing jobs once supported the region but now, about $600 million dollars comes to Ashtabula County through tourism.

Geneva-on-the-Lake Visitor and Convention Bureau President Tim Mills said about half of that sum comes to the county through his community.

"We adapted to that since we don't have the industry and the things we needed like that," said Mills.

The catch is that the cash flow is dependent on the village's younger workforce.

"You can't hire someone full- time for five months out of the year," said Mills. "So kids are great fill-ins."

Of the roughly 800 students at the Geneva High School, Mills says the village hires 250-300. But, it puts businesses in a tough spot when those students have to go back to school before Labor Day, before the tourism season is over.

Mayor Dwayne Bennett's Village Council passed a resolution in April mirroring a bill in the state senate calling for all schools in Ohio to start after Labor Day. Bennett said it would help businesses and the families that rely on the money from their teenagers to make ends meet.

"I think they rely on that income for school supplies, school clothes, maybe saving for college, that type of stuff," said Bennett.

The debate pits the village businesses who need the high school workers against the Geneva School District, who says they need the kids in school to prepare for state testing.

Superintendent Eric Kujala says the district has done what it can to push the testing back as far as possible, but elementary school students need to do testing in October, high school students have testing in December, and the earlier they return to school, the better they do.

News 5 reached out to the Ohio Department of Education to find out why state-mandated testing is so early in the school year and can't be moved later. So far, we haven't heard back.