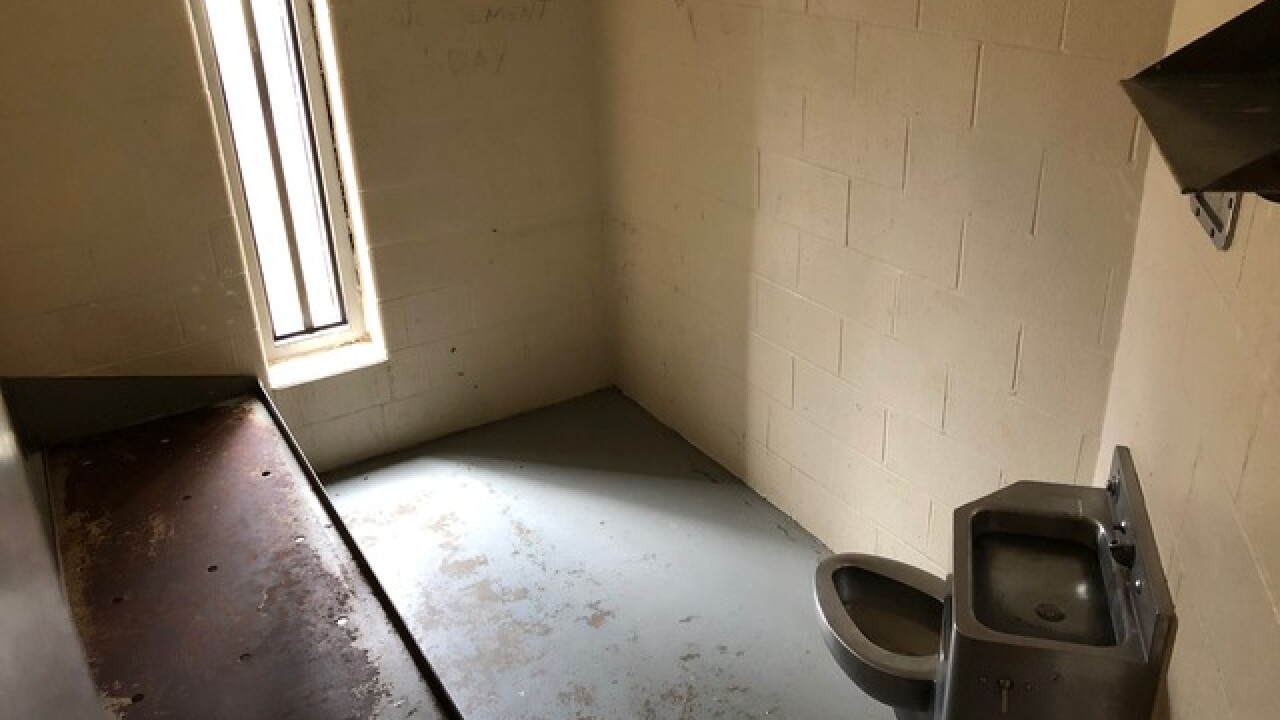 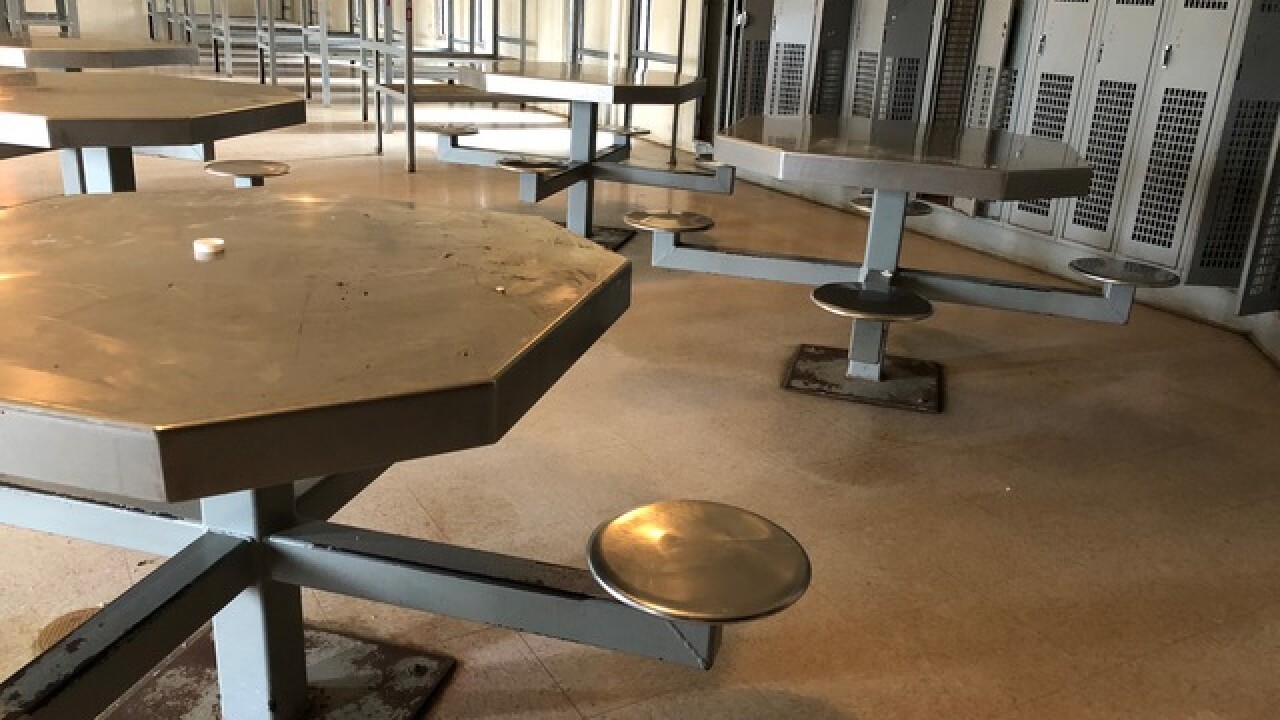 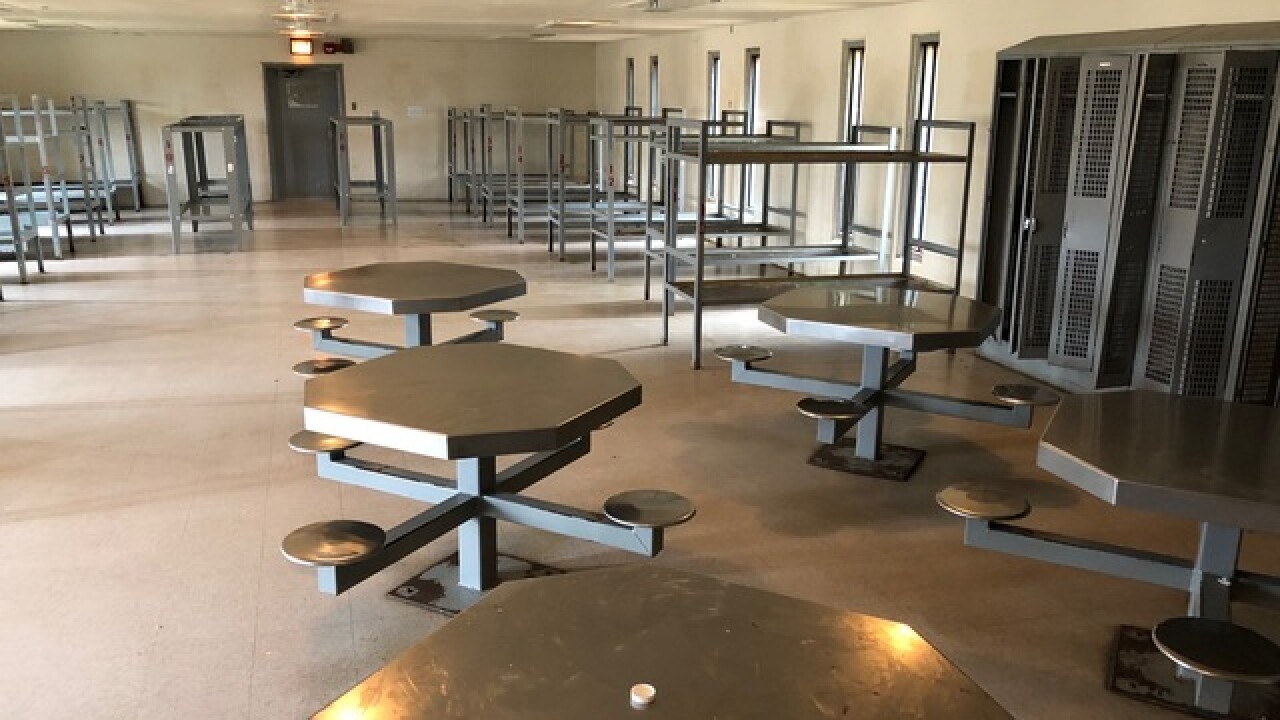 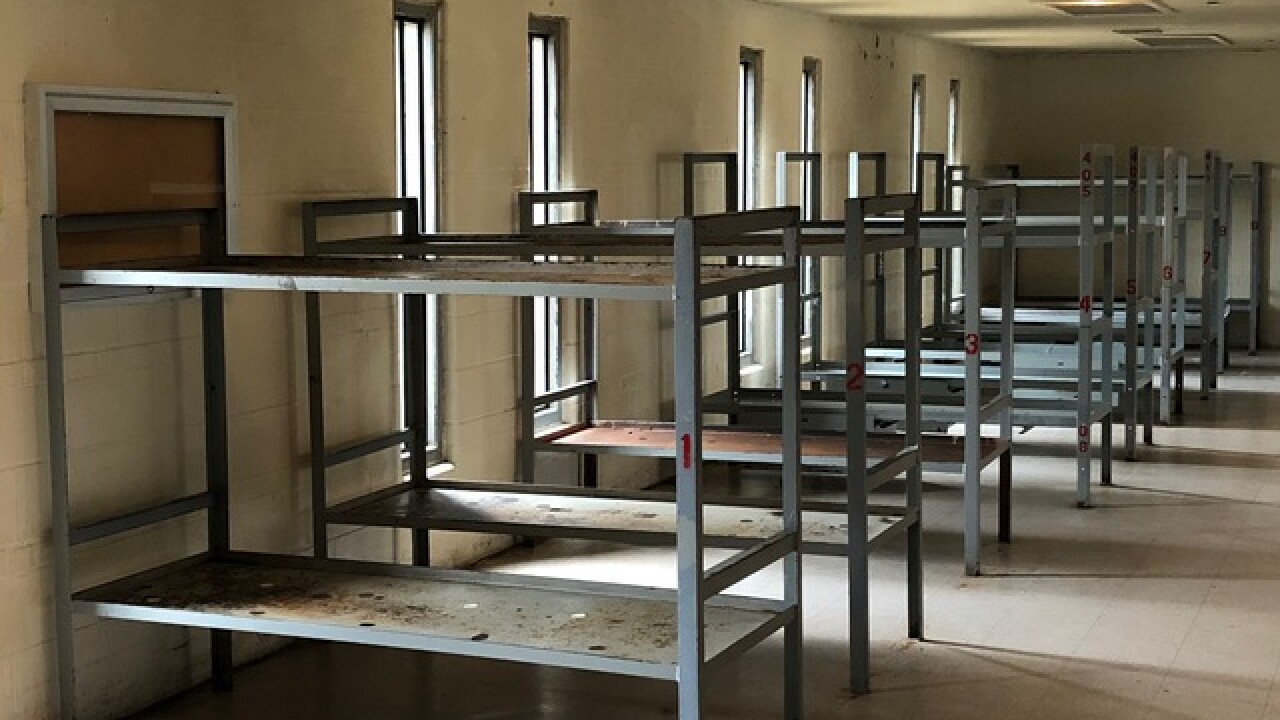 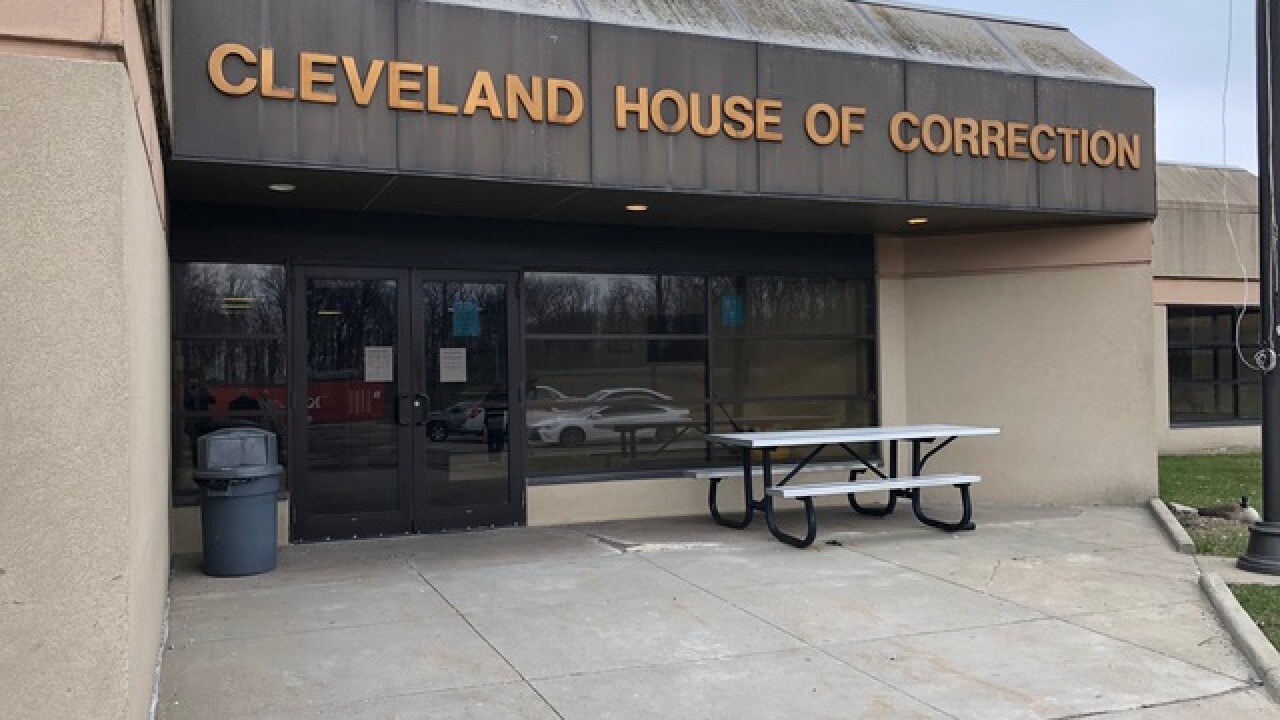 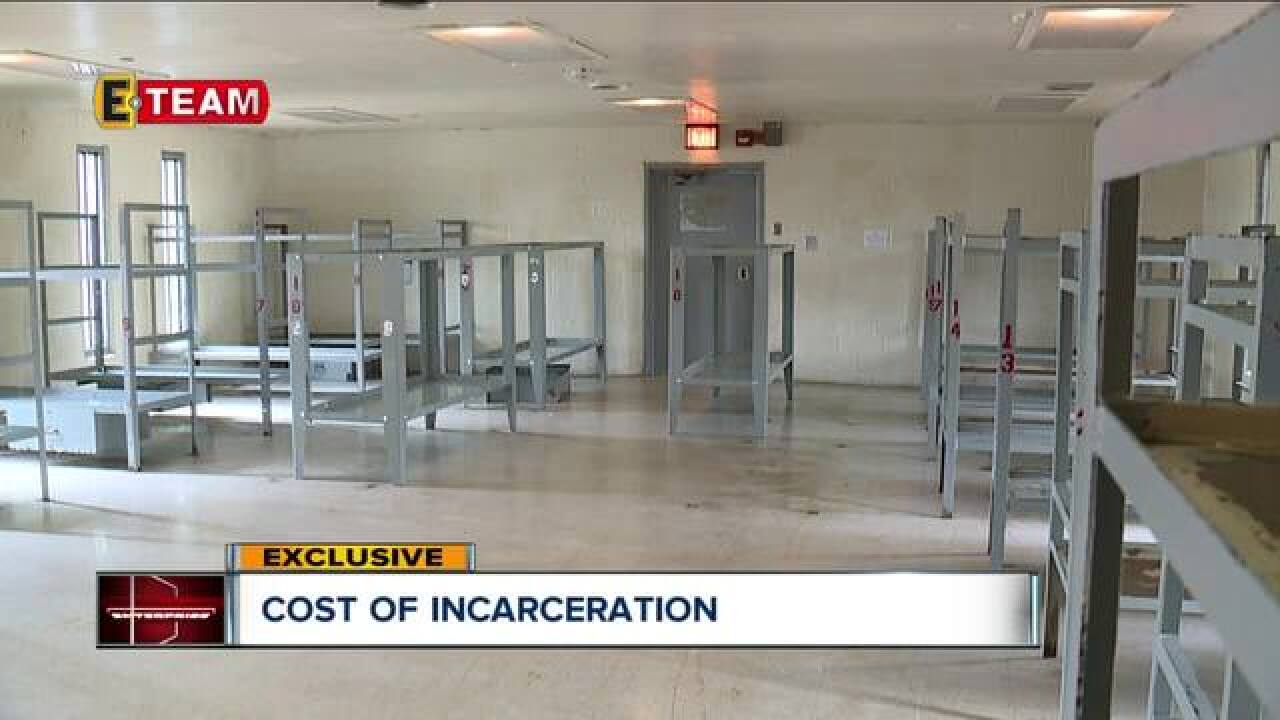 The halls of what used to be Cleveland's House of Correction now sit empty. The inmates have all been transferred to the Cuyahoga County prison system. The move saves Cleveland about $5 Million a year, but it also mirrors a trend we're seeing across the country: fewer people locked up behind bars.

Everything that's supposed to scare criminals into playing by the rules might not have worked like we expected it to. But the way the court treats people who break the law may have a bigger impact, and it's driving down prison populations across the nation.

"Keeping low level, non-violent offenders out of prison, treating them locally with substance abuse treatment programs and keeping them with their families," are the driving forces behind driving those prison populations down, according to Oriana House Vice President Michael Randle. Oriana House helps people battle substance abuse dependencies and re-enter their communities after serving time.

In Cleveland, it means the city is spending about $5 Million a year less by sending prisoners to the County. Statewide before adult incarceration started dropping, juvenile numbers were already going down.

"Detention serves a very limited purpose and it generally doesn't lead to good outcomes," said Case Western Reserve University Child Studies Policy Director and Childhood Studies Program Co-Director Gabriella Celeste. She said it's all about keeping kids out from behind bars early on.

"We also have better information about how to better address kids who are troubled or traumatized," Celeste said.

That kind of thinking is leading Ashtabula County to stop taking in juvenile offenders and sending the few they have to facilities elsewhere. In 2011, they housed 46 juveniles, but a youth intervention program pushed that number down to four in 2016.

Celeste says juveniles still get in trouble, but, "they're sentenced to something other than being placed in a state correctional facility."

Right now, the Ohio Legislature is considering Senate Bill 66 that would expand some of the rehabilitation programs in the state's correctional facilities, making treatment part of the sentence.