Construction delays are making the Fourth of July holiday a little harder on some tourism businesses in Port Clinton.

The Ohio Department of Transportation is working on an extensive rehabilitation for a drawbridge that connects one side of Port Clinton to the other. The nearly $13 million project was originally supposed to be finished by May 25. Multiple delays now have the estimated completion date of July 20, if nothing else goes wrong.

That two month delay is cutting into the limited time beachfront restaurants and businesses have two make their money for the entire year.

"The fishing has been fantastic," said Bob Polachek at Drawbridge Marina, where he also books fishing charters. "As a matter of fact, it's been as good as it's been in the last ten years."

But the drawbridge that's been under construction since October is scaring away the people Bob wants to reel in. 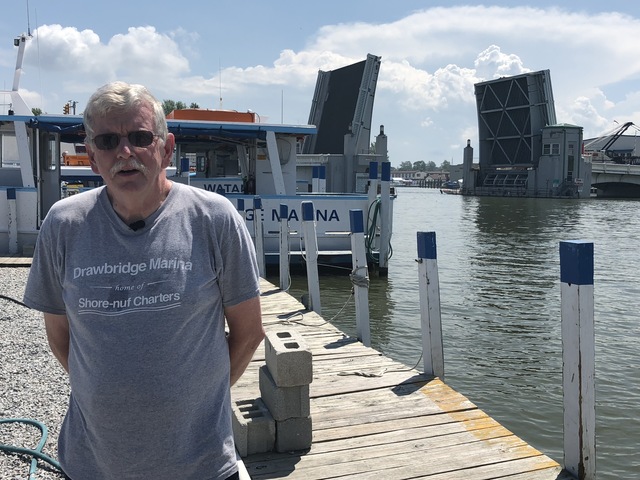 Bob Polachek speaks about the impact construction on the drawbridge is having on the fishing business run on the boats behind him.

He says on July 4, the company had one boat with 12 people out at about midday.

On any other sunny July 4, he says he might have had four times as many paying customers. 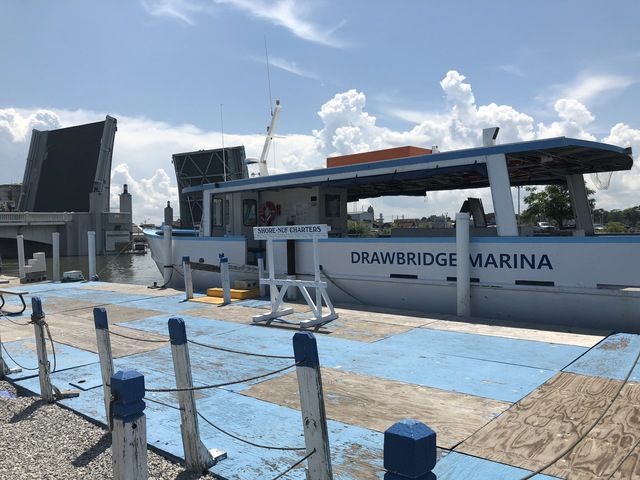 Drawbridge Marina fishing boats wait for their next voyage on July 4.

"Our fuel costs are the same if not more because we're still taking the boats out but the number of people on the boats are not the same," said Polachek.

What would otherwise be a quick walk from one side of the water to the other is now a 10-15 minute drive. Bob says with the bridge still under construction, it's easier for customers looking for a quick fishing trip to go with a charter just across the water.

"It's been rough and it's not just us," said Polachek. "It's everybody on the same side of the bridge." 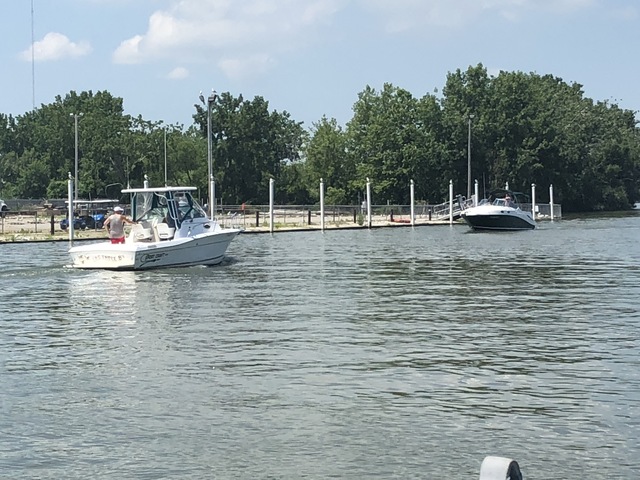 Private boats sail through the water near the drawbridge in Port Clinton.

Restaurants we spoke with say they’re seeing the same problems, costing them hundreds of thousands of dollars.

ODOT tells News 5 the rehabilitation requires complicated parts and specialized skills to fix since it was built in the 1930’s, and that has contributed to the ongoing delays.