While customers were buying their Mega Millions tickets hours before Tuesday's drawing, Deli-4-Less owner Mark Hadad has been there before.

In 2013, his store located on Center Ridge Road in Westlake sold a $41 million ticket to a pool of people who worked at the office building next door. 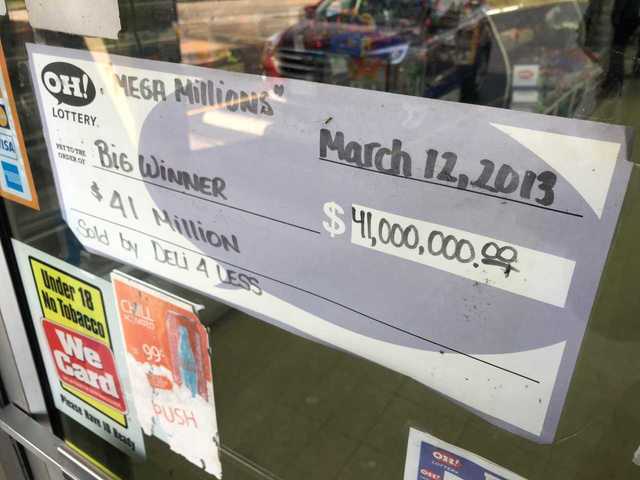 An oversized check in the window shows all entering customers that Hadad's store sold the big winner in March 2013.

It wasn't a big windfall, but it helped when Hadad needed it.

"I improved a lot of things in the store," said Hadad. "I had a lot of medical bills I had to pay. It didn't go far, but it did pay a lot of debt."

The bigger impact is the boost in business it created once people nearby realized his store sold the winning ticket. 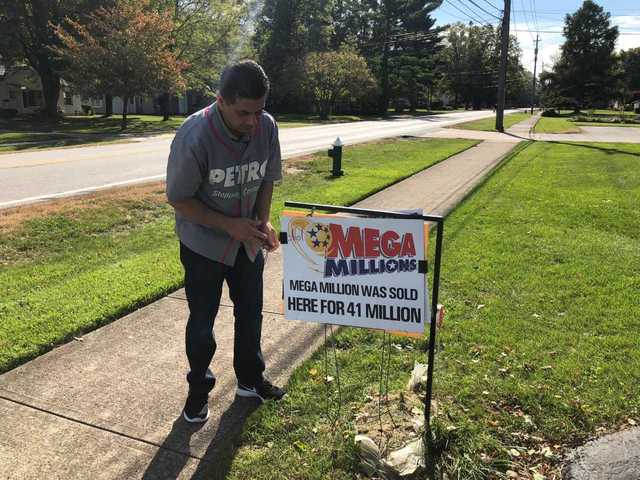 Hadad clips signs showing drivers that a group of co-workers took in millions because of a Mega Millions ticket from his store.

"We did not feel it right away," said Hadad. "It took a couple years for people to know."

Hadad helps additional traffic along with signs to tip off passing drivers. Posters along the walls inside celebrate anyone who has bought a ticket and pocketed any cash, even if it's just a few thousand dollars.

Since 2013, Mark says he's doubled what he makes from all kinds of lottery ticket sales. 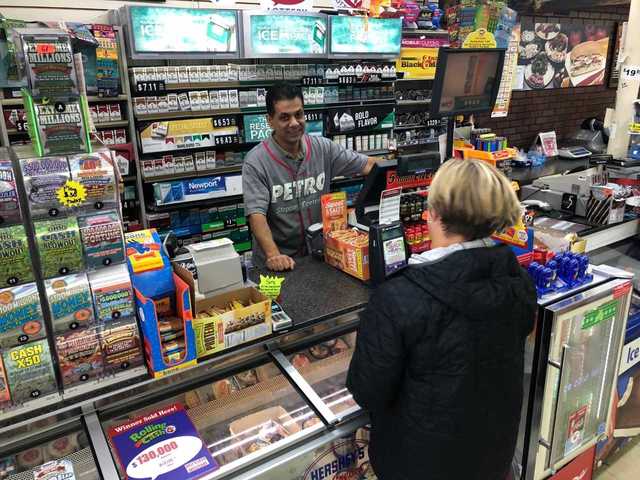 Hadad sells another Mega Millions ticket to a customer during the Monday lunch rush.

"We do have quite a few people who started coming here because of the Mega Millions," said Hadad.

Mark says one of the best parts about selling the winner in 2013 was the fact that it didn't all to go one person and was spread over a few local co-workers. The business which employed the winners says most of the people involved either retired or left the company since 2013. 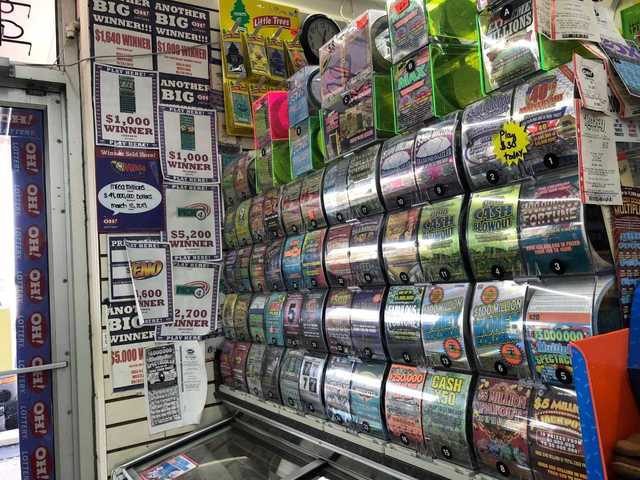 Hadad's lotto ticket choices are in the shadow of a handful of posters on the wall celebrating other winners.

There is at least one lucky person in Ohio who has the $1 million ticket. Check your ticket here.