'Digital Drugs' and your kids: Is this really a thing? 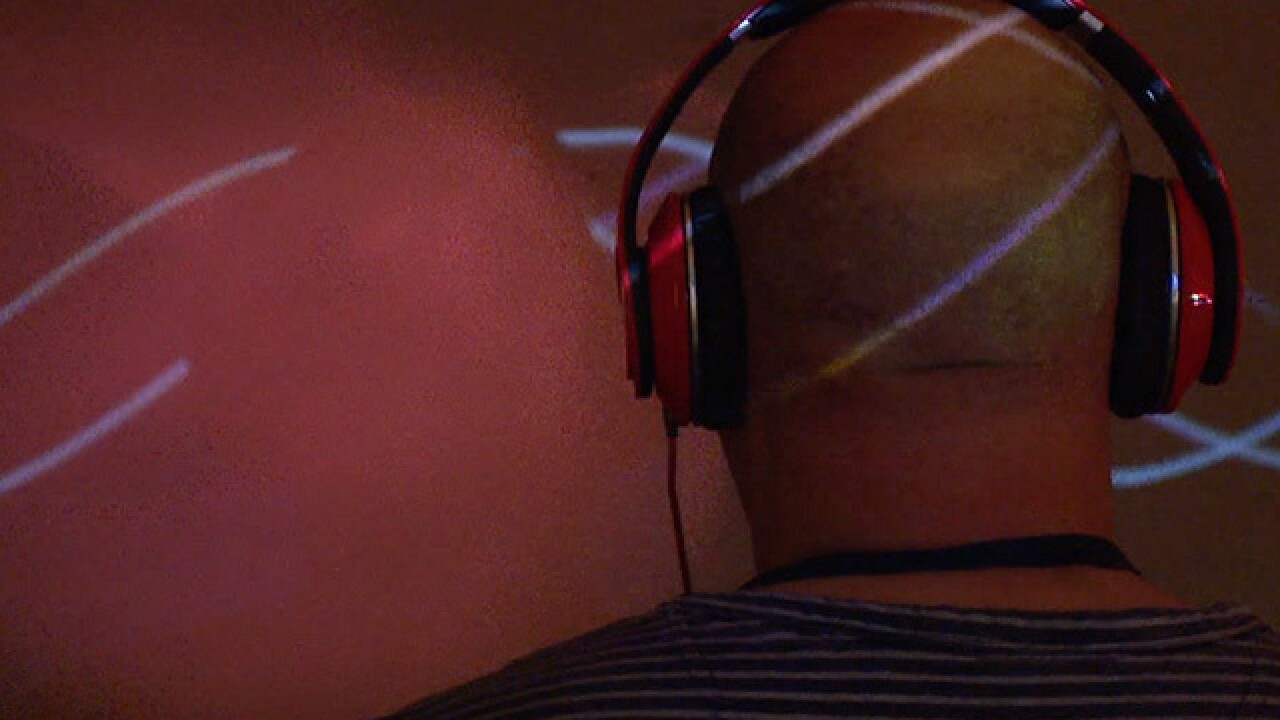 We tell you all the time about designer drugs hitting the streets or getting into schools.

What about them coming through your phones? It's kind of bizarre but companies are trying to make a buck off of beats that supposedly make you high.

What are digital drugs?

It’s the world of "digital drugs" that are shrewdly marketed but is it all money for nothing? It's making some in our area question: Are headphones replacing the drug dealer?

"I am frightened of what's out there," said Samir Farsane of Brook Park. He has a 12-year-old daughter.

"When you let them, they're always on their tablet they always have their earphones...you want to try and protect your kids," he said.

Farsane told us he was on a trip to Morocco and saw a news report detailing problems with people in Lebanon and Saudi Arabia using something called digital drugs, also known as binural beats. They are special frequencies piped in from the Internet through headphones, listened to for minutes at a time, and, they supposedly replicate highs like you would get with traditional street drugs.

In the U.S., the Oklahoma Bureau of Narcotics has issued warnings about digital drugs.

"I was really shocked to see that this is not...this is not a joke,” said Farsane. “This is serious."

Do they really give you a high?

"They're not drugs at all, first of all,” said Dr. Kathleen Riley. She’s not buying the digital highs. She's from Northeast Ohio and has been studying effects of music on the body for years.

Watch additional videos from our interview with Dr. Riley in the video player above.

She says binural beats are all about the frequencies.

It's all about the frequency

"Each ear is getting a different sound frequency in it. The brain stem on both sides of the brain actually activates what is a third frequency," Riley explained.

That, in turn, has an effect on the brain.

"(It) creates the neuro chemicals...DHEA, Serotonin, Melatonin…all the things that people are craving,” Riley told News 5.

People post videos on YouTube claiming their reactions you see with shaking hands, uncontrollable body movements, and even screaming are real.

Why do people think they're high?

We asked Riley why people are convinced they're high from digital drugs.

"The more power of suggestion is out there, the more people just take something and might put a false belief behind it," she answered.

There’s a company called IDoser which is one of the biggest distributors of "binaural doses" on the Internet. We searched its site and found for a mere 99 cents you can get a dose of LSD,  for $6.50 a "Sex Pack", and for $8.75 you can buy the "Wasted Pack" where "you get Opium, Cocaine, and Marijuana" with "all the effects".

There are so-called real reviews on IDoser claiming the digital drugs were "spot on." "I saw colors and patterns!!" and "It was the best trip of my life."

"I think that's a real overstatement,” said Dr. Riley. She gave us a demonstration with her bio-feedback tools.  Part of her research and methodology aims to help musicians like student Daniel Fridley reach their peak performance level.

"It's that kind of elimination of extraneous thought,” said Fridley. He has benefited from Dr. Riley's study of heart rate variability and how people can gain higher coherence levels in their bodies without any drugs...real or digital.

"The more effective they are, (people are) able to function more clearly, they're able to think more clearly," said Fridley.

"There are teens that have really done a 180 with this,” said Dr. Riley. “Where they're like 'Wow! I get into high coherence. And I'm in this state and I feel better than I ever did drinking or doing any drugs because I know I'm in control of my body.’”

Her experience with bio-feedback and research into frequency effects on the body led her to this conclusion about people using digital drugs: "If we really hooked people up physiologically and did all kinds of measurements on them, you're not going to have the same thing going on with a drug."

For Farsane, digital drugs are a big concern for many reasons. "Now because the idea is in (a child’s) head, that child is going to wonder what it's like to do real drugs."

Real or not, we've laid it out and you have to decide. But this is an opportunity for you to jump start a conversation with your kids about these issues.

We tried to have a conversation with IDoser about its claims, but multiple requests for an interview were ignored.