'It's like a smack in the face': Euclid homeowner's new home stuck with $15K of unforeseen repairs

Just when Alexus Logan and her family were settling into their first summer in their first home, terrible smells started to creep through the vents. 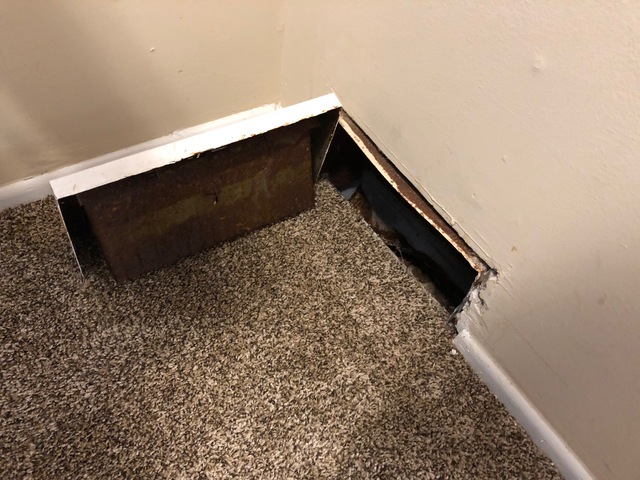 The vent where sewage smells gets into the home.

Experts told Logan the ductwork in her home was rusted out, allowing sewage to seep in. Running the kitchen sink or turning on the air conditioning sends the smell through the entire house.

A handful of plumbers won't even bid for the job to fix it because it would involve ripping up the floor and cabinets to get to the ductwork around the corner. 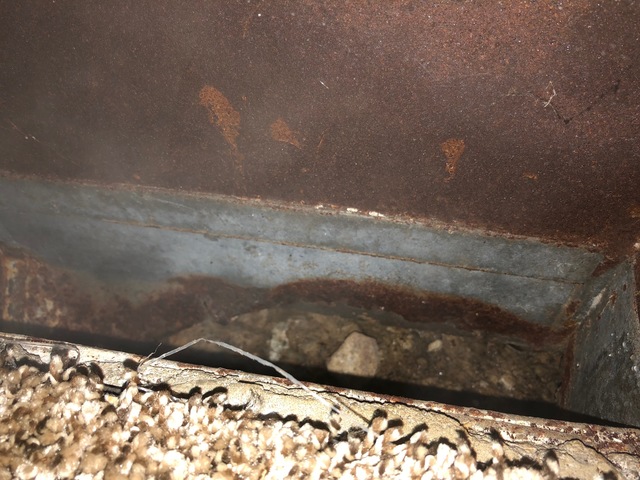 A picture looking into the vent shows some rust. When hot water runs through the kitchen sink, steam comes up through the vent.

The one estimate that Logan does have is for more than $15,000 and only includes the repair work and not the cost of putting the kitchen back together again. 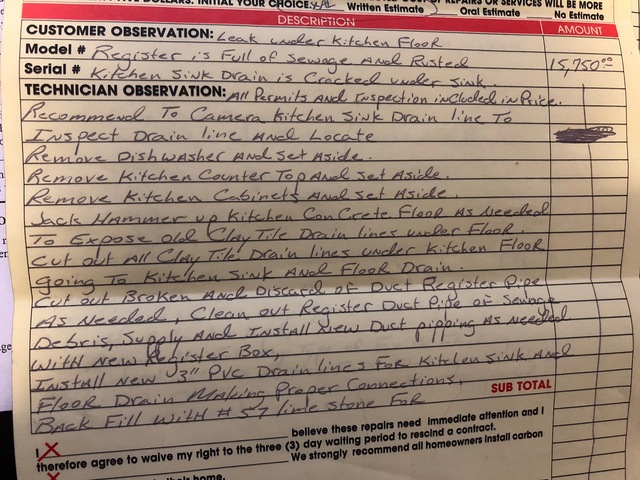 The estimate from one plumbing company describes having to "jackhammer up kitchen concrete floor as needed" in order to fix the ductwork and pipes below Alexus' home.

"What am I really going to do now," asked Logan. "Am I going to have to give away my home that I worked hard to buy? I can't afford something like that."

The Property Disclosure Form, where the seller should have told Logan about the problems, shows they claimed there were no issues with the home's sewer or water systems.

But Logan has been in touch with the person who lived in the home before her while renting from a company called Rex Residential Property Owner.

"Three months before she was moving, she stopped paying rent," said Logan. "The owner didn't even ask her for the money back because he had already known about the issue."

Logan says this was supposed to be the home she could live in for the next three decades with her husband and daughter after years of living only in apartments.

"It's like a smack in the face," said Logan.

Now, that dream is in doubt. 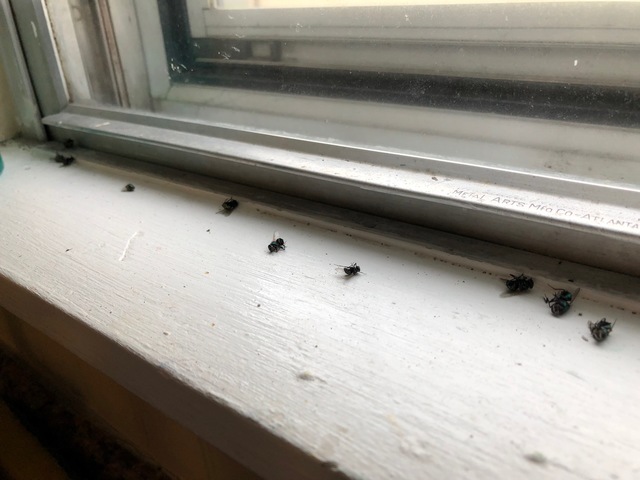 Logan says the sewage smell attracts dozens of flies which die on her window sills.

"I take pictures of my home and everybody loves my house and says it's so beautiful," said Logan. "I just don't want any company because they'd say, 'Well, your house is cute, but you really stink.'"

News 5 reached out to the last two owners of the property to try to see if they knew about these issues. Neither of them could be reached for comment.