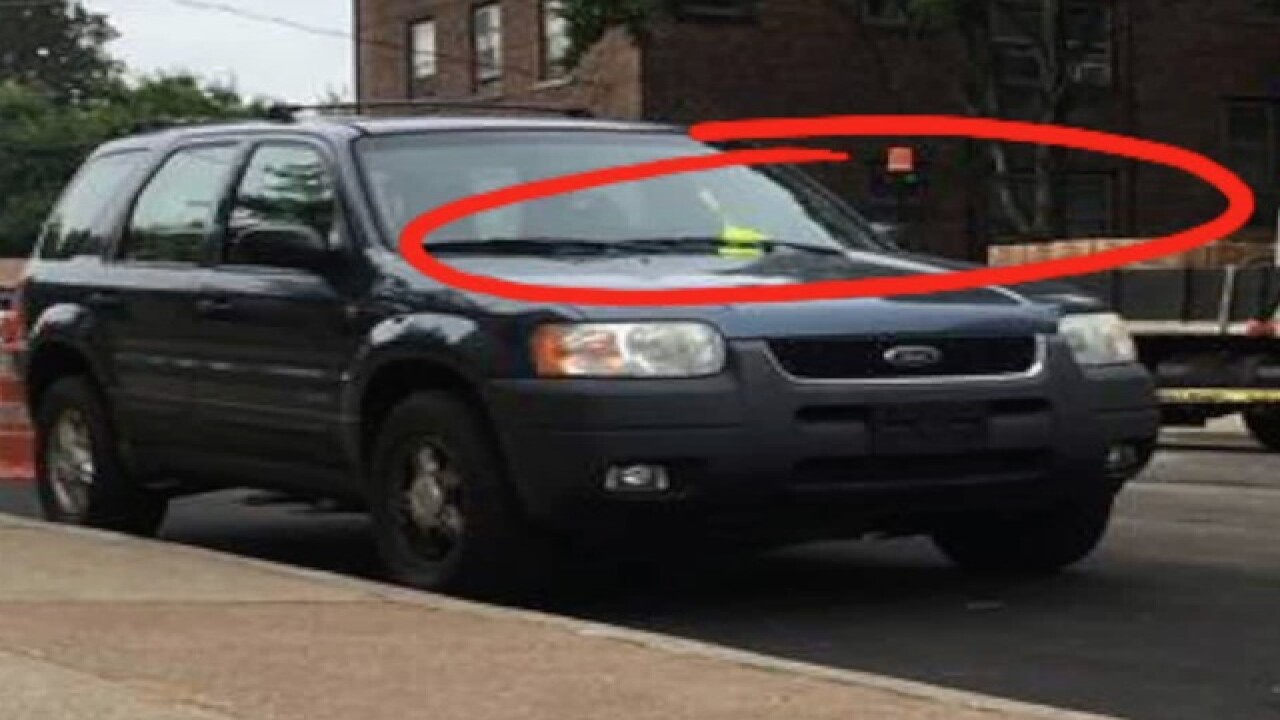 People on Cleveland's west side are upset even after their street got repaved. This time it's because of parking problems created by the work on their street.

"They didn't let nobody know about the situation over here,” said longtime resident Wendall Sword who lives on West 80th Street. "It’s a street where paving was going on and it turned into a hot mess. I'm kind of disappointed that nobody let us know."

He told News 5 there were no heads-up given to the neighbors about when their street would be repaved. Then, Wendall and his neighbors said crews just showed up and started ticketing cars.

"The city hasn't communicated with us at all about when they were going to be doing any of the work on the street,” said Louie Anderson, who lives in an apartment building off of West 80th.

A different neighbor who didn't want to go on camera said cars were then hauled away before the road improvements started.

"No notices on any of the poles or nothing like that and started towing cars that people wouldn't move but nobody had any warning...what time they were coming."

When we first arrived on West 80th Street, we quickly snapped pictures of work crews putting up some signs. And neighbors said that notification went up just hours before the work started.

After contacting the city to get some answers, the city told us the tows should never have happened and the contractor who is doing the work will have to pay for them.

All of it is frustrating residents.

“This whole time we haven't known about when they're working on streets or anything,” said Anderson.