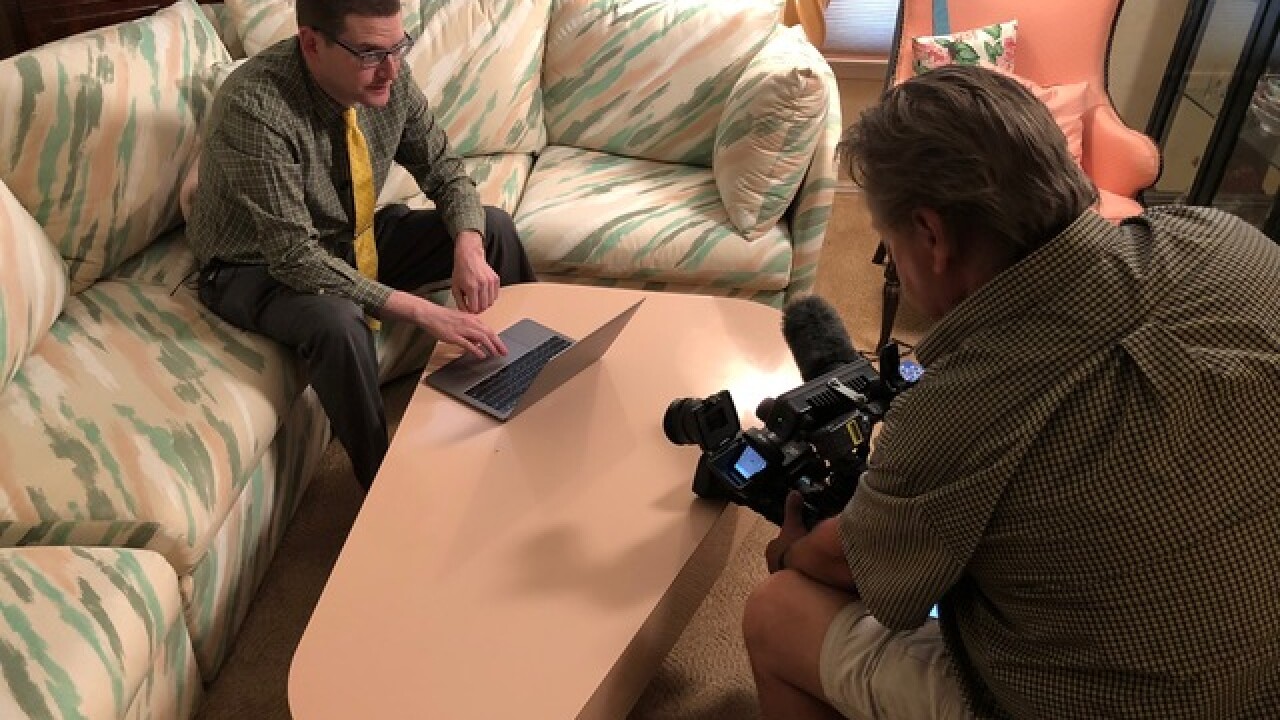 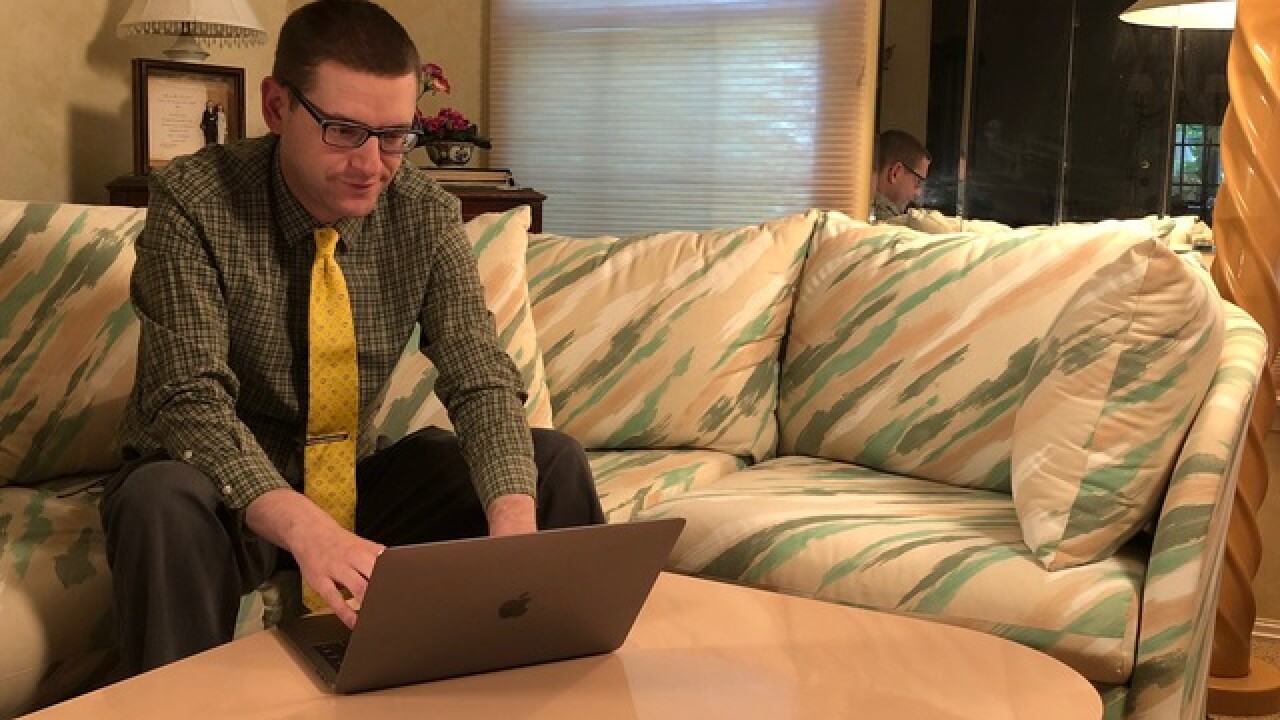 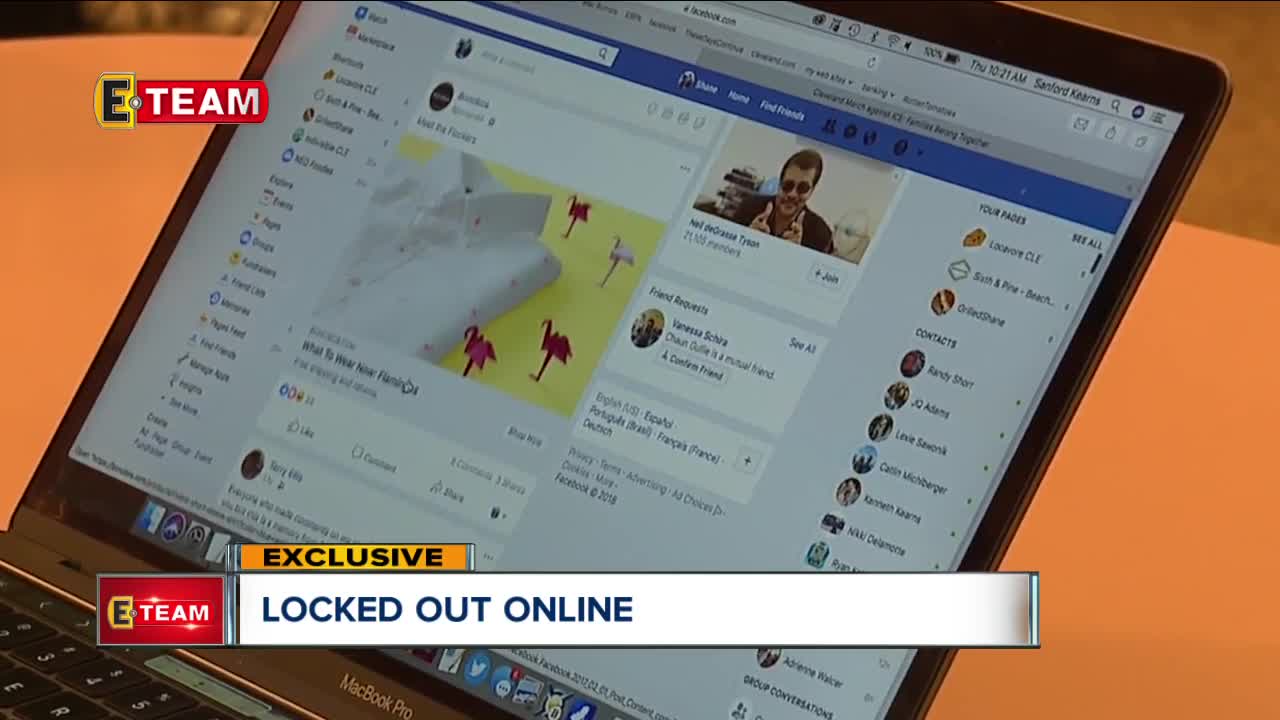 Imagine talking to friends and family on Facebook one day and being completely shut out forever the next. It's the reality for one Northeast Ohio woman whose Facebook was stolen right from under her nose.

Navigating between friend requests, "like" buttons and photo albums can be a challenge, so Shane Kearns tried to help a family friend through a social media nightmare.

"She didn't even realize it at first," said Kearns, talking about the friend who didn't want to share her identity. We'll call her Mary for the sake of this story. "This is what happened. They were hacked, someone posted illicit pictures, they were banned, but none of which had anything to do with the owner of the account."

Mary got locked out of her Facebook that she used to keep up with family and friends, instantly losing all those connections. To make matters worse, she read online that buying a $100 iTunes gift card and using the code on the back could unlock her Facebook account for her.

Facebook has nothing to do with iTunes, so that was just someone's idea of a cruel joke.

The only option was for Kearns and Mary to appeal the ban online, where Shane says it didn't seem like it was doing any good. The only phone numbers they found directed them right back to the Facebook website.

"Eventually they got an email that said, 'You're claim was denied. You broke Facebook's Community Standards. There's no way to appeal."

It's all another reminder to make sure you keep anyone from getting into your account — be careful where you sign in, and make sure to log off when you're done.

"They're judge, jury, executioner, all in one," said Kearns.

When News 5 reached out to Facebook, they directed us back to the online help centers.

Mary's only option now is to create a new profile and find her friends and family all over again, but that's already making them think her new profile is a scam.