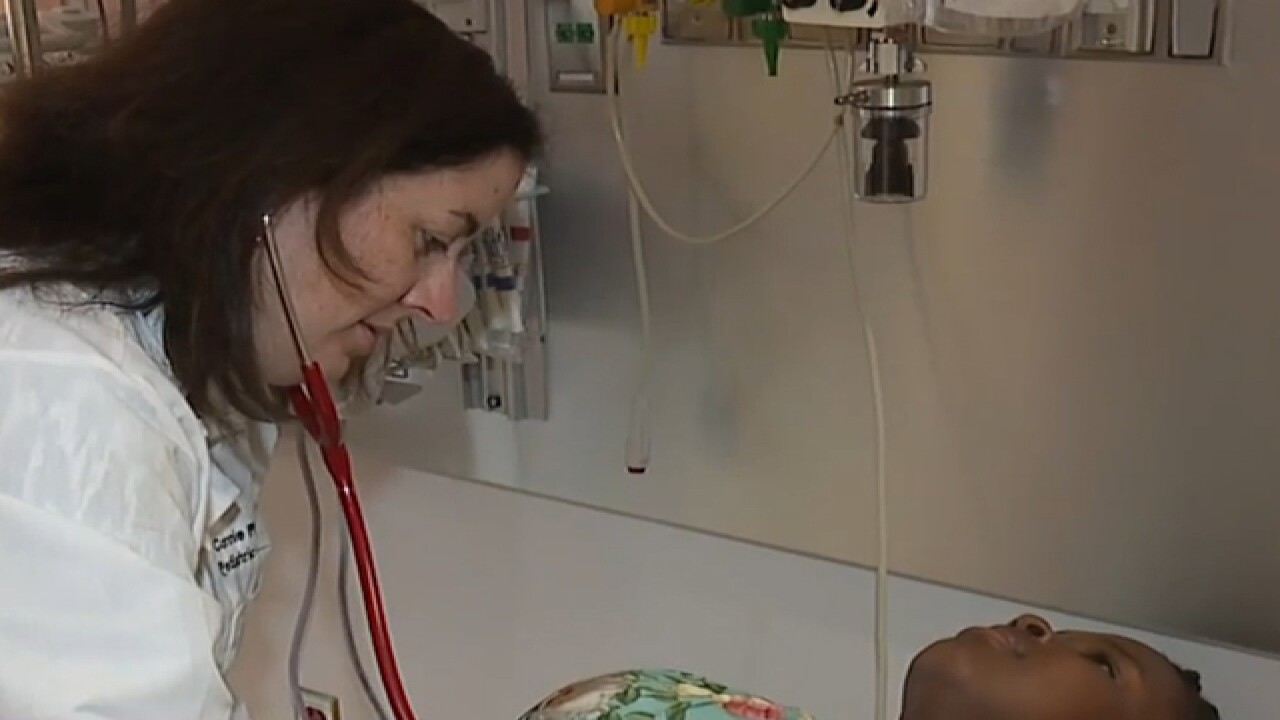 The U.S. Food and Drug Administration has approved the first drug for sickle cell disease in nearly 20 years, an inherited disease in which abnormally shaped red blood cells can’t properly carry oxygen throughout the body, which can cause severe pain and organ damage.

It's a disease that mainly affects African American, and Latinos, which is why some physicians think it's taken so long.

The drug is only the second FDA-approved medication available to patients with sickle cell. This is a disease physicians have known about since 1910, another reason some physicians say it’s a health disparity, pointing to other genetic diseases like Cystic Fibrosis.

According to a 2013 study done by the American Society of Hematology, Cystic Fibrosis, affecting 30,000 people, mainly Caucasians, making up only a third of the people affected by sickle cell, funding is more than 3 times higher. Additionally, they found no drugs were approved between 2010 and July 2013 for the treatment of Sickle Cell Disease compared with 5 for cystic fibrosis.

“There's been a huge disparity where is sickle cell disease has really not received the funding, support, or the advocacy that it really deserves," said Dr. Connie Paccone, Clinical Director of the Sickle Cell Anemia Center at UH Rainbow Babies & Children’s Hospital.

“The best part is taking my medicine, because the medicine with me every day, every night," she said.

Like every newborn, Nance was tested for sickle cell anemia.

And that's when her journey began.

She has days, even moments when she can feel weak, low energy, or have intense pain.

Taking the one available antibiotic offered daily, staying hydrated and keeping up with appointments, is how she has minimized the pain for the past 13 years.

But her mom, Demeatrice Nance, said it hasn't been easy.

To help her and others overcome the struggles associated with the disease, the family started doing quarterly blood drives at their church, Mt. Gillian Baptist Church on Cedar Rd.

It is currently the largest disease affecting African Americans in our region. Blood drives are extremely helpful, as most patients need blood transfusions once every couple of months. A bone marrow transplant is the only known cure for the disease.