E-Cigarette companies have only days left to meet the Food and Drug Administration's newest guidelines to deter young people from picking up the habit and keeping it out of their hands.

Stand on a college campus for a few minutes and it's hard to miss the electronic cigarettes. E-Cigarette companies have only days left to meet the Food and Drug Administration's newest guidelines to deter young people from picking up the habit and keeping it out of their hands.

"That's another one right there," said 20-year-old David Sawires. "It's a new norm I want to say, which is not a good thing."

E-cigarettes don't give off smoke in the same way traditional cigarettes do, but after using one of the devices, Sawires says it's not a big step before some of his friends start going after products that have the dangerous smoke and tar.

"I have friends that didn't even smoke a thing and they got started with e-cigs and now they're moving to real cigarettes," said Sawires. 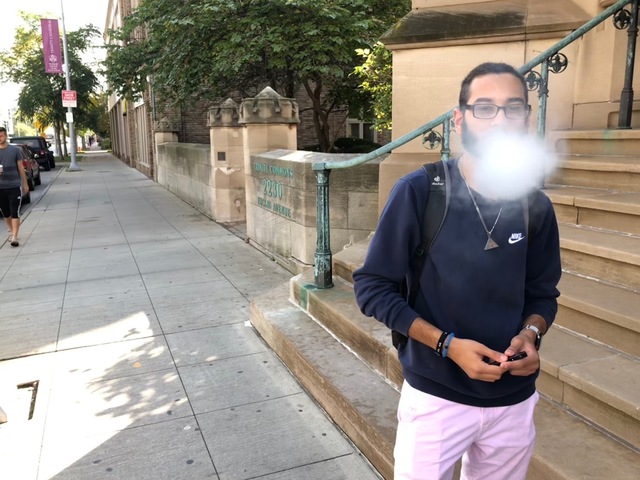 David Sawires exhales while smoking an e-cigarette along Euclid Avenue.

"What the national data tells us, and this is no exaggeration, is that we have a growing epidemic of teenage use of e-cigarettes and similar products," said Zeller.

That's why Zeller says the FDA is taking action. An education campaign called "The Real Cost" created videos and posters highlighting the dangers of e-cigarettes. Zeller says they're placed all over high schools, but especially in bathrooms because that's where Zeller says students often try to smoke them in secret. 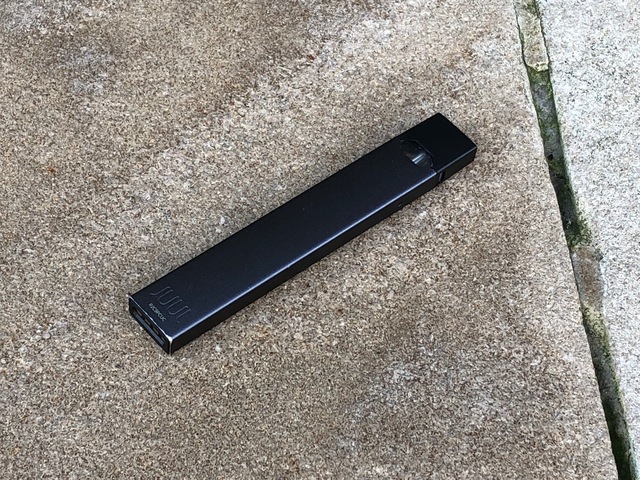 Sawires' Juul e-cigarette, with a charging connector at the bottom and pod visible near the top.

In November, the FDA is requiring the leading e-cigarette companies to come up with features to make it harder for young smokers to use their own products while also demanding more information about how certain products have been introduced to U.S. consumers and marketed to make sure the companies followed FDA rules.

"This is an industry that went unregulated for a long period of time by the F.D.A.," said Personal Injury Attorney Scott Perlmuter of Tittle & Perlmuter. 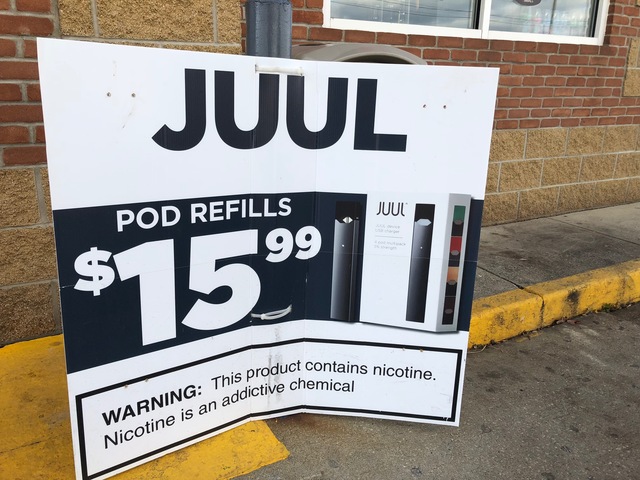 Advertisements show refill pods that carry the liquid that is vaped cost about $16. Sawires estimates that he and his friends each spend thousands of dollars a year because of their e-cigarette smoking.

Perlmuter represents people who have used e-cigarettes and says the steps the F.D.A. is taking are good, but that the agency has been largely hands-off towards e-cigarettes in the last decade that the devices have been around.

"Even when [the FDA] started regulating, the public commentary was more along the lines of how this product was safer than traditional cigarettes and could help people quit cigarette usage," said Perlmuter.

Doctors tell News 5 there isn't enough information about the direct or indirect impact of e-cigarette usage to know if it's actually less dangerous than traditional smoking. 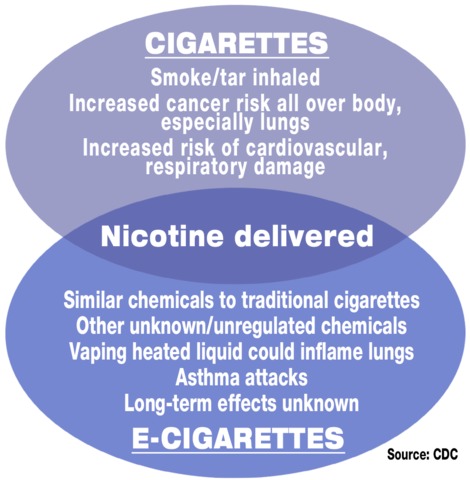 Critics and the FDA say sweet flavors in e-cigarette liquid pods make it more likely to attract younger smokers and experts say it might only be a matter of time before flavors in pods might be limited, just like flavored tobacco. 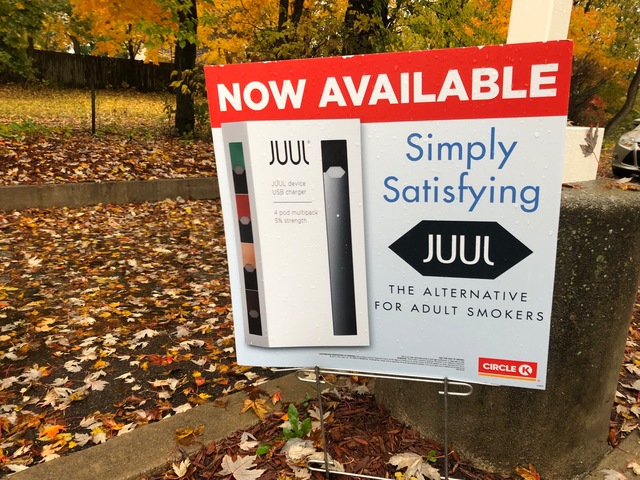 A Juul advertisement calls e-cigarettes "the alternative for adult smokers." Lawyer Scott Perlmuter says that echos tobacco marketing in the past that did target young smokers.

Statements from the industry's biggest company, Juul, say their products are only marketed to adults, "which is the exact same thing that [tobacco company] R.J. Reynolds said about Joe Camel back in the 1980's and 1990's," said Perlmuter.