In a photo studio where a flash captures a moment in time, Kalman & Pabst Office Manager Lisa Moyseenko thought the business was about to go dark.

"For a second, I panicked because we had clients in the studio, but I know I paid the bill," said Moyseenko. 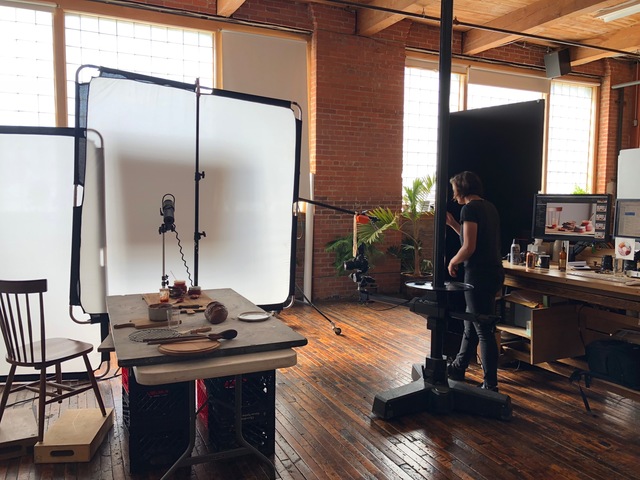 She had just gotten a call from someone claiming to be the Illuminating Company saying the electric bill hadn't been paid and several notices went unanswered, "and that our service was due to be cut off in the next 30 to 40 minutes," said Moyseenko.

She checked with the Illuminating Company and found out it was all a scam and that the bill was paid in full, as she thought. 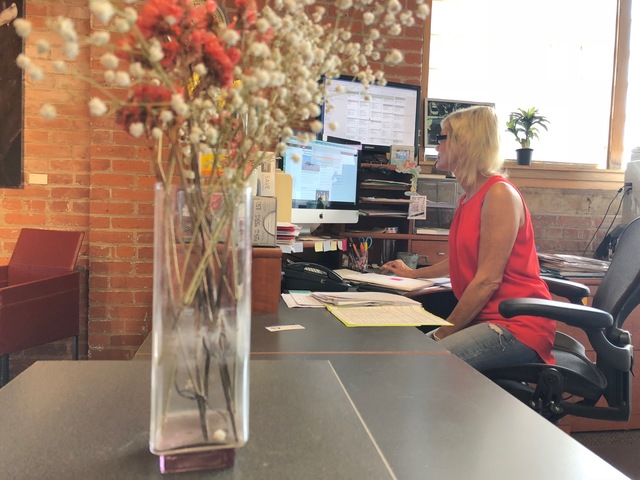 Moyseenko works at her desk at Kalman & Pabst Photo Group.

Moyseenko was nearly the victim of increased scammer calls when the temperatures rise. First Energy tells News 5 the hot summer means an increased amount of scamming calls taking advantage of people who can't go without their air conditioning.

First Energy says they'll never demand payment with the threat of losing service right away and they won't accept pre-paid credit cards or wire payments to settle a bill. Moyseenko says she saw through the scam pretty quickly, but someone else might not be so lucky.