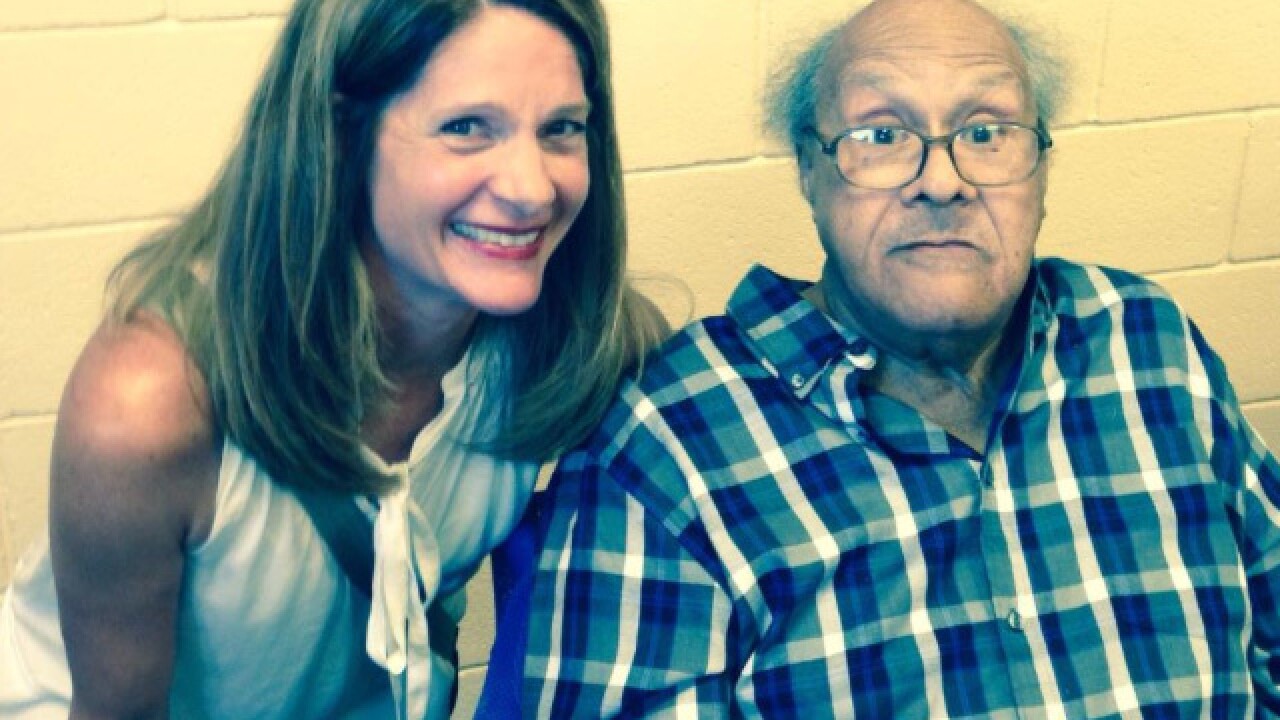 Born right in the thick of the Harlem Renaissance, it’s almost as if Russell Atkins came into being, right on time.
“I enjoyed the company of musicians,” he said.
The now 91-year-old spent his life as a celebrated poet, composer and musician here in Cleveland, writing with some of the greats, like Langston Hughes.
But as he aged, his social circle grew smaller, family members passed away and he was left alone with his care at the mercy of a home health aide.
Four years ago, after he was hospitalized, it was discovered that aide, wasn’t caring for him at all.
“[It was] very bad. It was a filthy apartment, his care was poor and it was infested with bugs, and bed bugs,” said his now legal guardian, Karyn Seeger.
He was a victim of Elder abuse.
Until Cuyahoga County's I-Team or Adult Protective Services stepped in. It’s a team of advocates made of people on the frontlines, like social workers, doctors and firefighters, who meet every month to discuss high-risk cases, like Mr. Atkins.
The goal is to rescue abused senior citizens from family members or aides, placing them in safer living situations and with their own legal guardian.
“It’s an avenue to go down in order to get some solutions to maybe help somebody in the community that seems to be slipping through the cracks,” said NaTasha Pietrocola, Deputy Administrator for Cuyahoga County’s Senior and Adult Services, who has been with the team since its inception in 2011.
It's now the law for every county in Ohio to have an I-Team.
Since he’s been placed in a nursing home and given a legal guardian, Mr. Atkins has gone back to his old self—
writing and reciting poems.
Copyright 2017 Scripps Media, Inc. All rights reserved. This material may not be published, broadcast, rewritten, or redistributed.