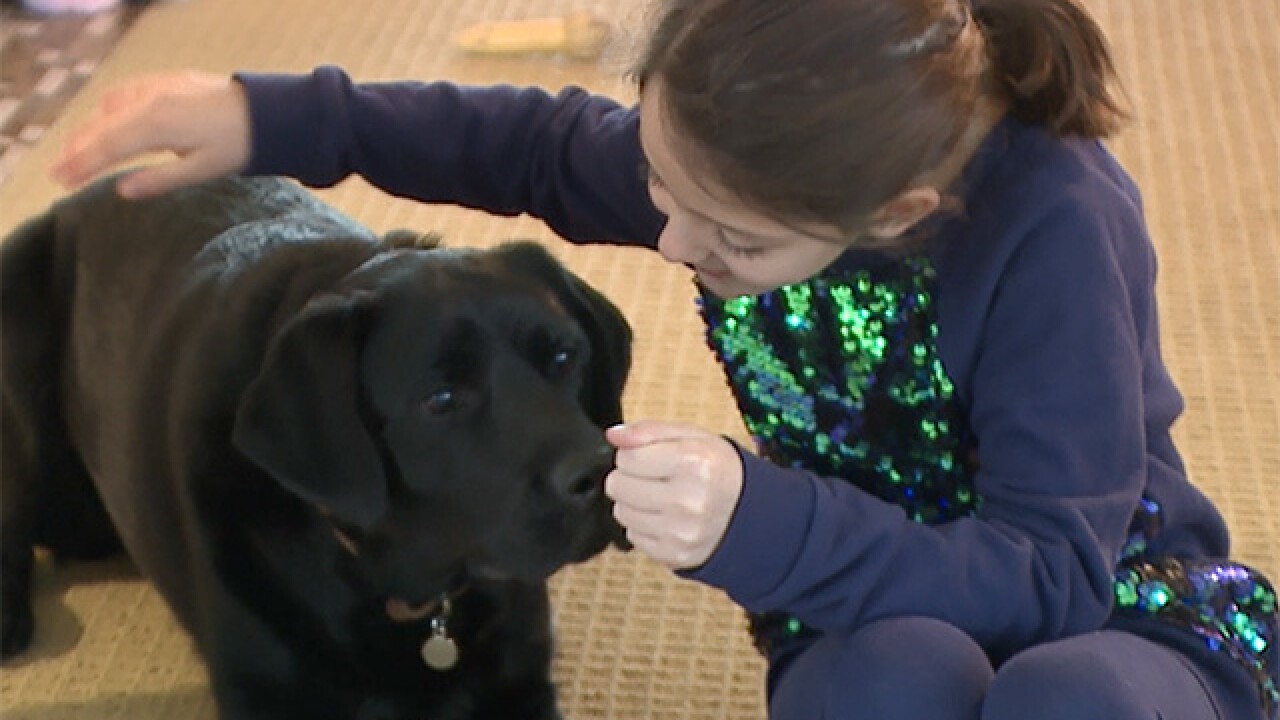 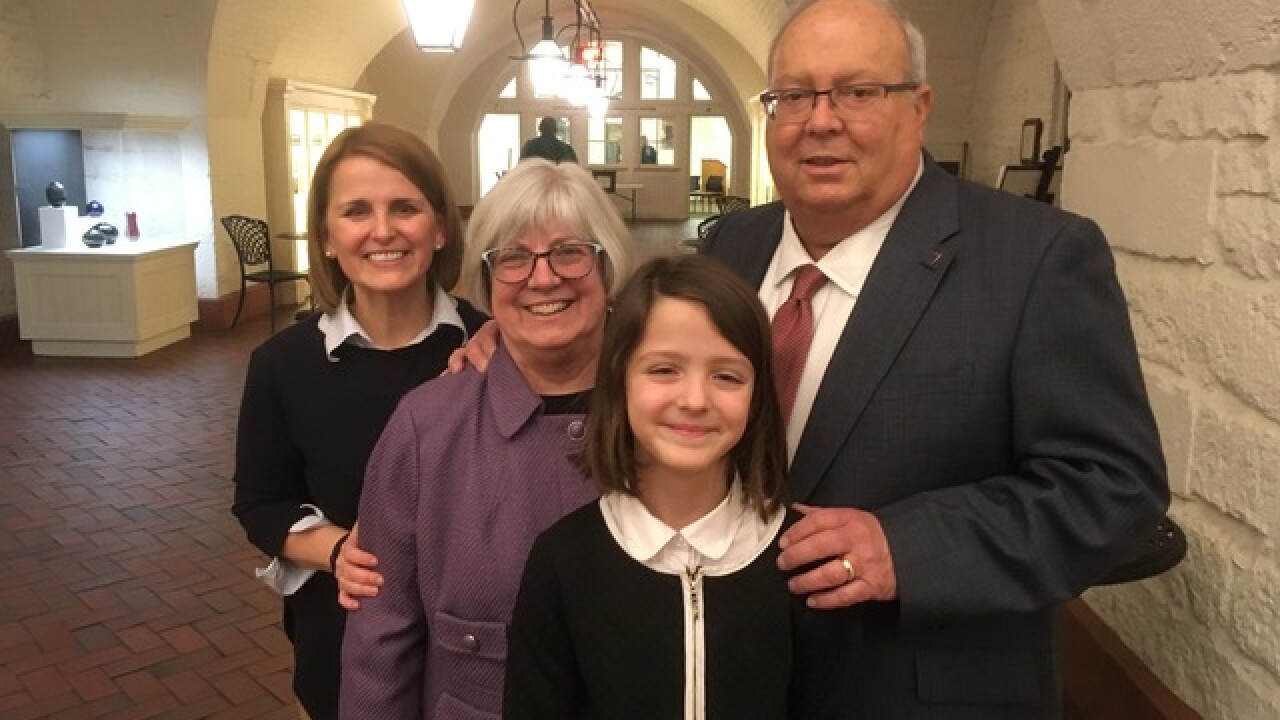 A fourth-grader from Erie County will testify in Columbus Tuesday in support of a house bill that would make the Labrador Retriever Ohio's official state dog.

It’s a subject Brynne Hartley, a student in Huron, feels passionate about because she has a lab of her own, Lila.

Earlier this year, Brynne learned about how a bill becomes a law. She then wondered if Ohio had a state dog.

“I looked it up and Ohio does not have a state dog,” said Brynne. “As soon as I got home I started writing my letter.”

She sent her letter to a state senator and representative. It was eventually passed along to Representative Jeffrey Rezabek, who coincidentally proposed House Bill 539 around the same time.

He invited Brynn to testify Tuesday before the State and Local Government Committee. She has her argument ready.

“Labs are really playful. They’re technically the most popular dog in Ohio and they’re really fun.”

Handlers for bomb-sniffing dogs and a representative from the American Kennel Club are also expected to vouch for the bill.

PETA has spoken out against the proposal. The animal rights group worries it would encourage puppy mills.

Tuesday marks the second hearing for HB 539. it needs a third hearing before it can go to the house floor.

Brynne testified on Tuesday at the House of Representatives. Read her full statement below: