Local police departments are struggling to get new recruits 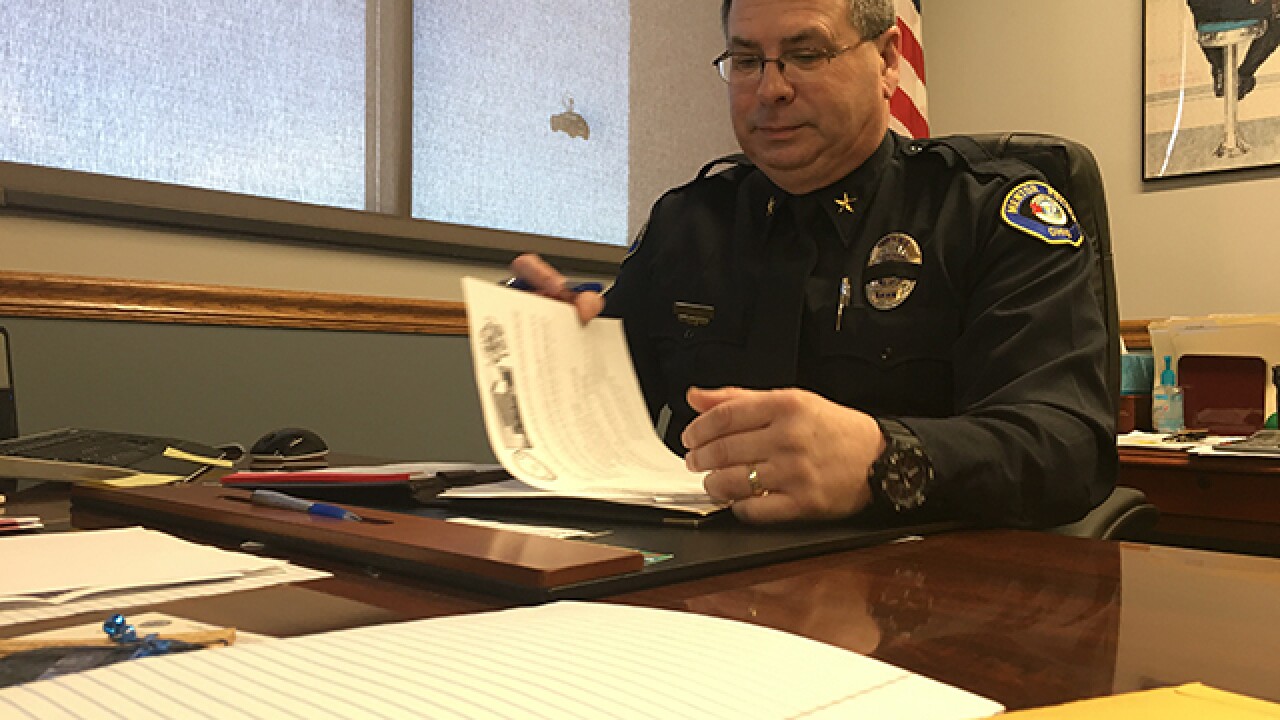 Local police departments are looking for new candidates, but the problem is fewer people are applying.

Chief Kevin Knight with the Mentor Police Department says he’s hoping for at least 25 more people to apply by this Friday’s deadline.

His department has nearly half a dozen positions to fill and they’re pulling out all the stops to peak the interest of young recruits.

“We’ve gone a lot farther I think than a lot of departments in the area on trying to recruit people and reaching out,” he said.

Putting out a recruitment video on social media and around several colleges, the Chief said reaching this younger generation has become more of a challenge, so they’re trying to meet them where they’re at.

He says in recent years, interest in the police force has dropped. The last time they were hiring, he had more than 200 applicants, but this year, he’s barely made it to 75.

Nearly 40 years ago, when he was recruited, he recalls being recruited with close to 400 people.

He credits part of the decline to the social and political climate recently surrounding community policing, in addition to a change in testing requirements, things he believes could be a deterrent.

But they aren’t for rookie patrol officer for the Mentor Police, Ty Law, who’s wanted to protect and serve since he was a kid.

“I just hope that I’ve made somebody, made mentor a safer place and made someone have a better day,” Law said.

We checked in with other police departments recruiting right now like Willoughby and those chiefs are seeing a decline as well.

The Mentor Police Department is accepting applications until the end of the business day, this Friday.