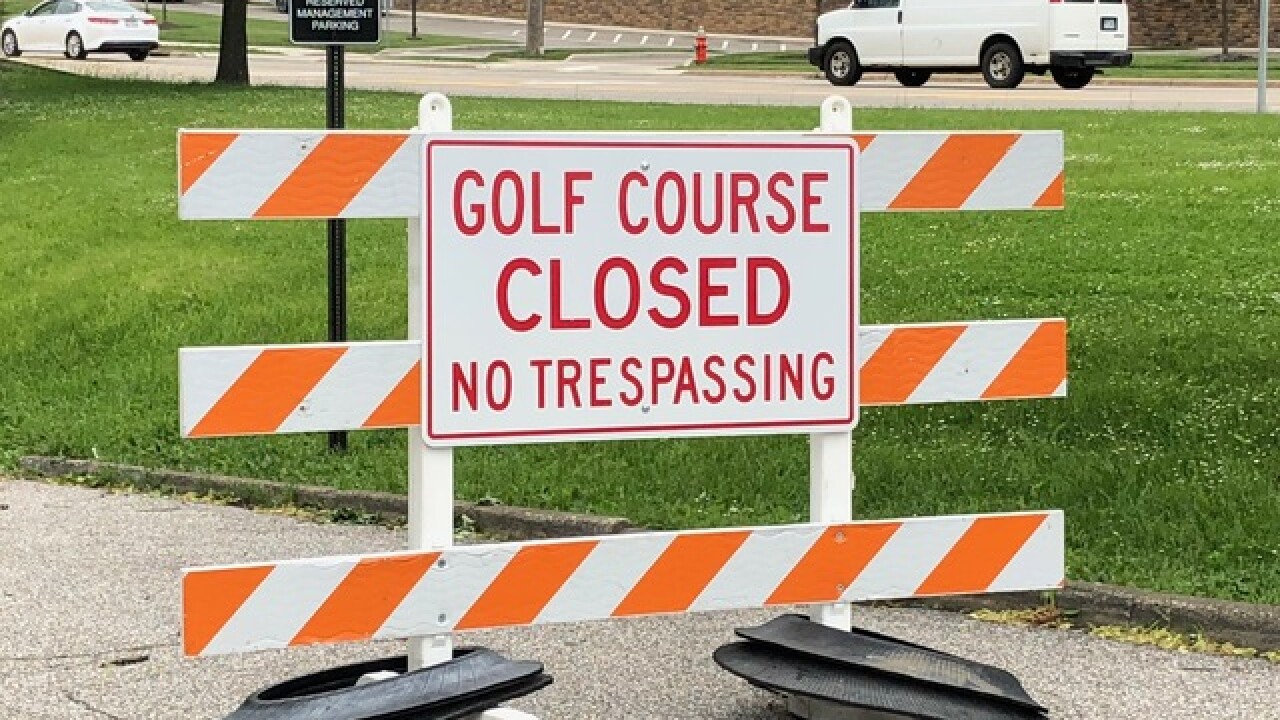 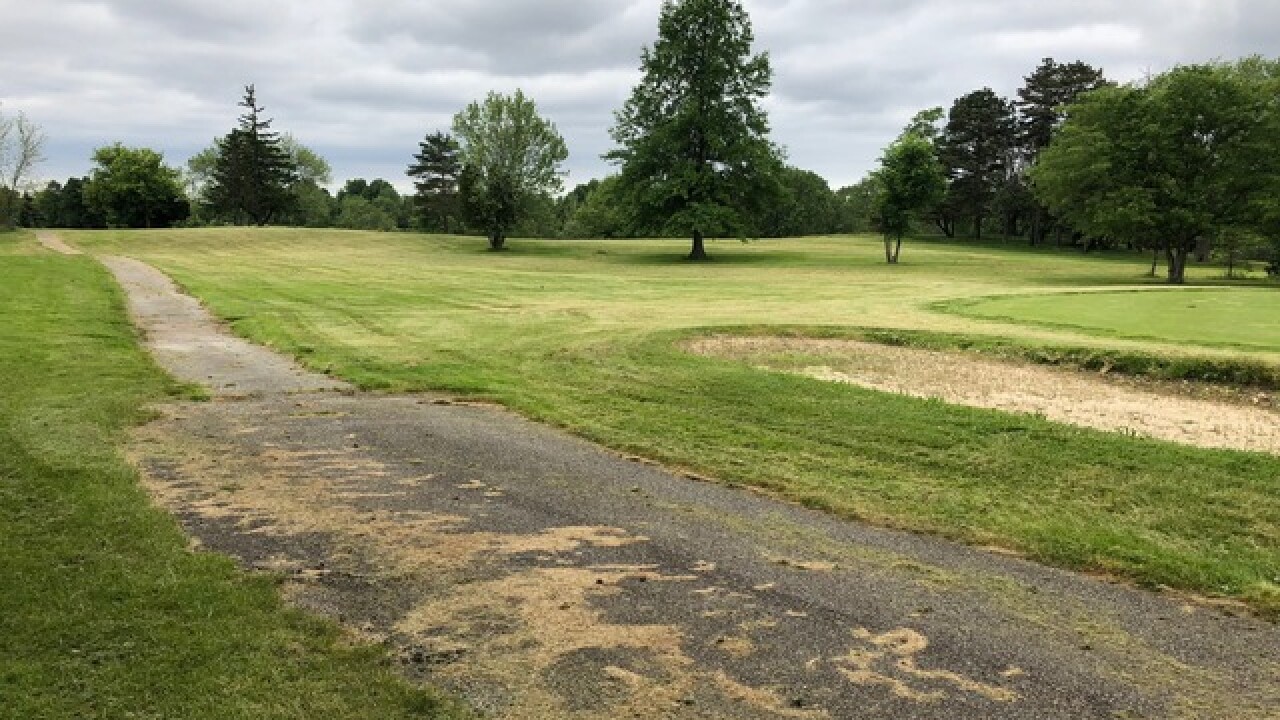 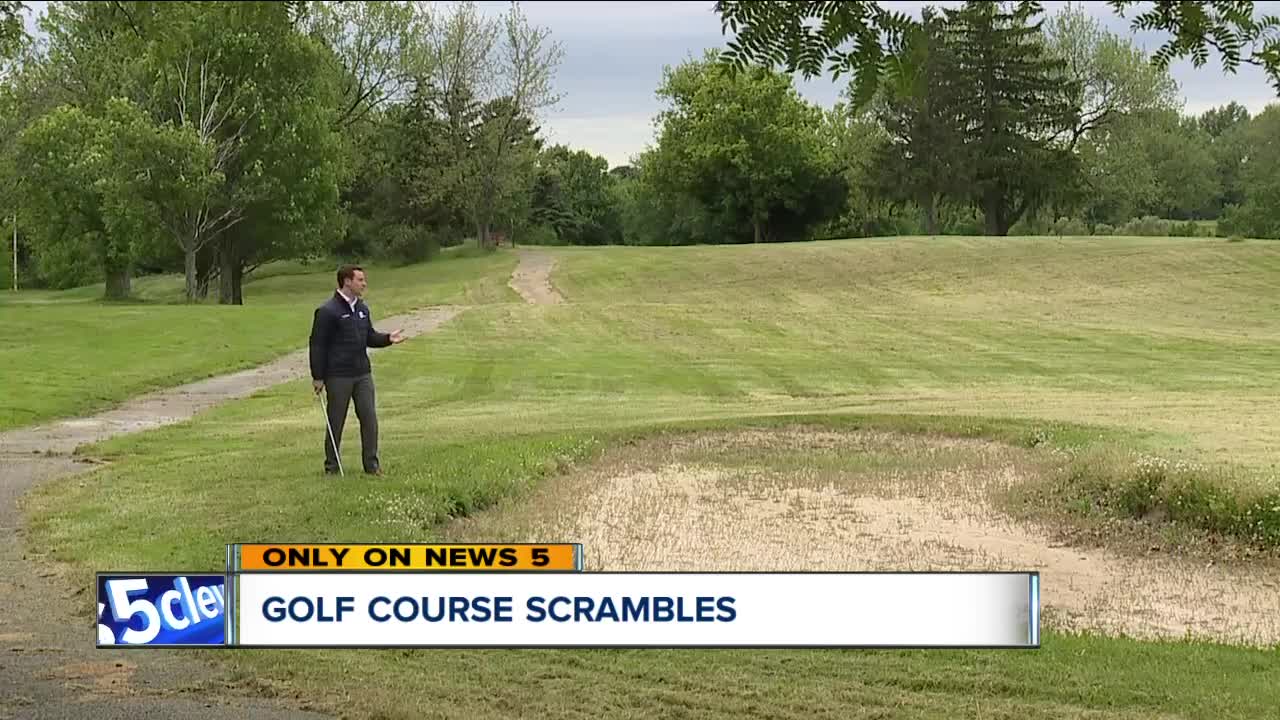 Even once the fairways are trimmed and the greens are groomed, Cleveland Chief Operating Officer Darnell Brown says the city will likely lose about $300,000 on the 2018 golf season at Highland Park Golf Course.

So far, the city's been scrambling to get the doors open since they suddenly terminated a contract with M.A.N. Golf, Ohio, who operated in the course from 2013 until April of 2018. There's a new agreement with a new company to handle maintenance and opening the course, and they're trying to get it ready for play by the end of June.

"We are essentially subsidizing it out of the general fund this year," said Brown.

Brown says the city is willing to give the golf course time to get back on its feet because it might one day break even, and in the meantime, it gives the region another recreational option.

"My perspective is, it's not a money maker," said Brown, speaking about municipal golf courses. "It's a good recreational asset."

"Most of our facilities, it not all, as well as our programs, are all quality of life issues," said Parma Director of Parks and Recreation Mickey Vittardi.

Each year, Parma's Ridgewood Golf Course needs a roughly $20,000 loan from the city's General Fund to stay afloat. That money gets paid back, but records show more money is loaned each year.

"In this day in age, you can't just open the garage door, say, 'We're open, come see us," said Parma Mayor Tim DeGeeter. "You gotta get out there, be aggressive."

Parma hopes leagues and outings at Ridgewood Golf Course, along with changes to improve playing conditions, will help draw new players to the course. They're counting on youth programs to grow the next generation of golfers, who will soon come back to play the course at full price.

Cleveland used to operate the Seneca Golf Course before the Metroparks took over operation of that facility. Cleveland tells News 5 working out a similar deal for Highland Park Golf Course would be an option if Metroparks is interested, but it's not near any land that Metroparks already controls.