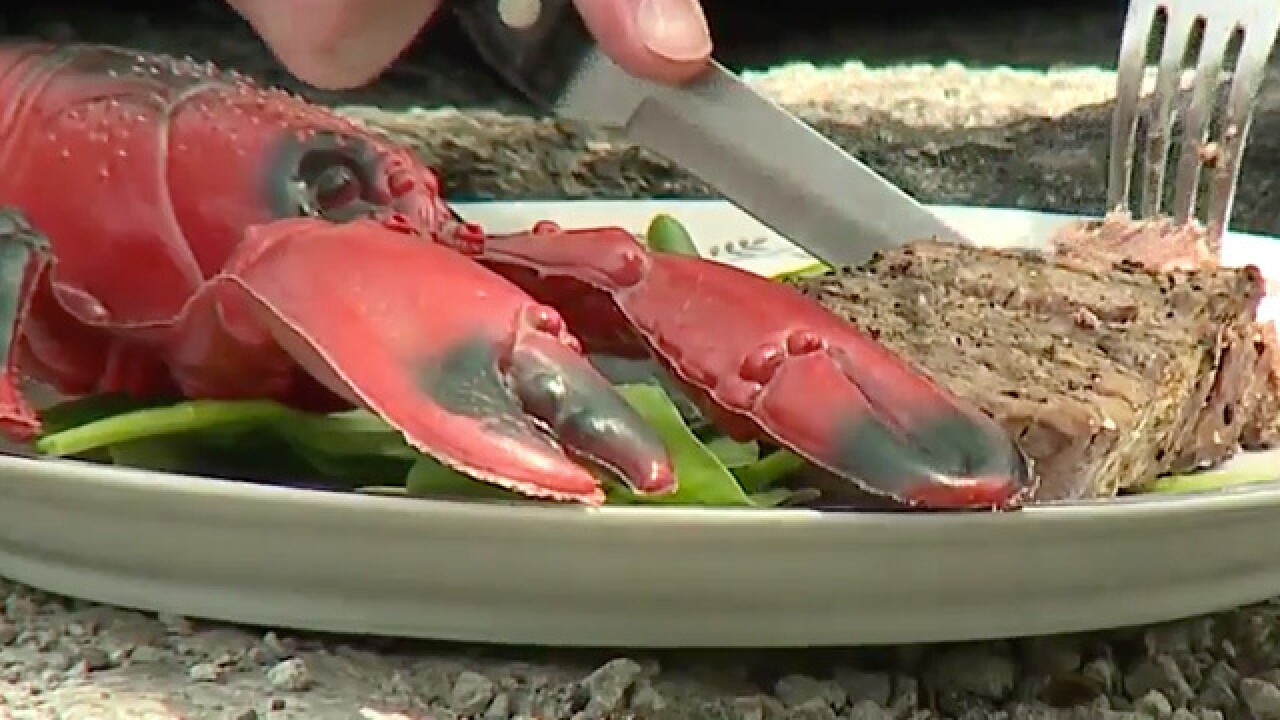 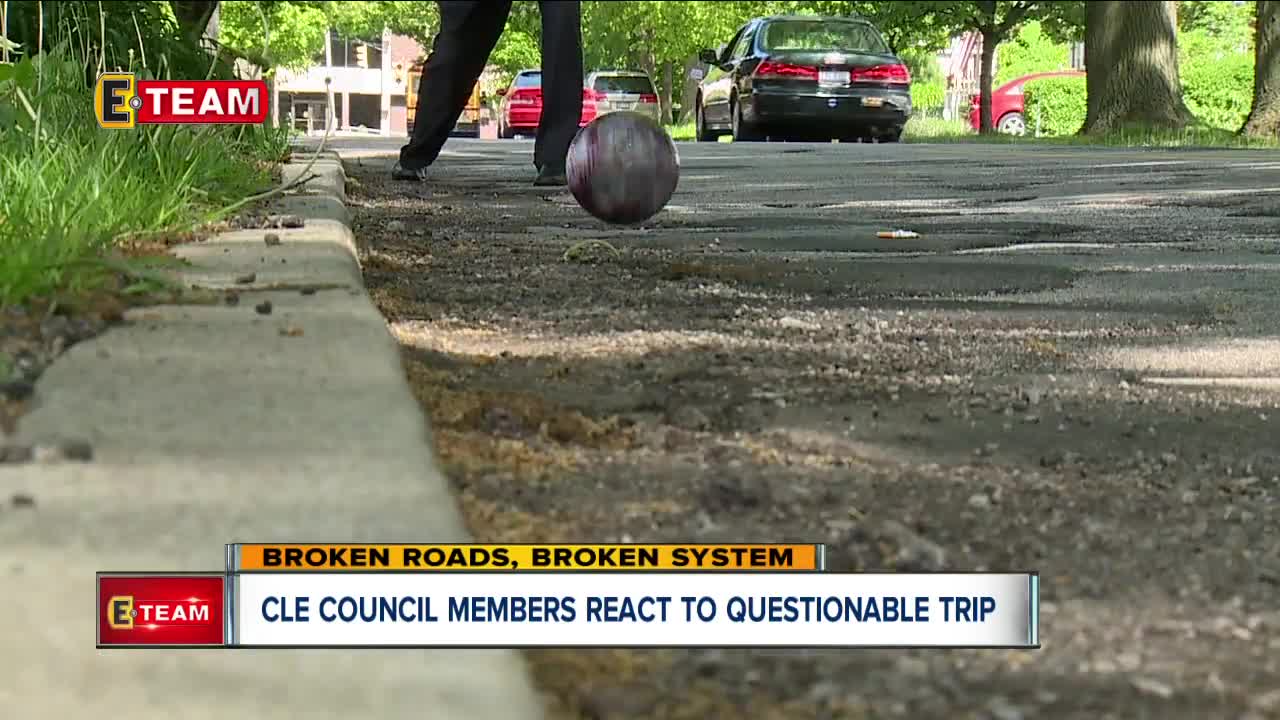 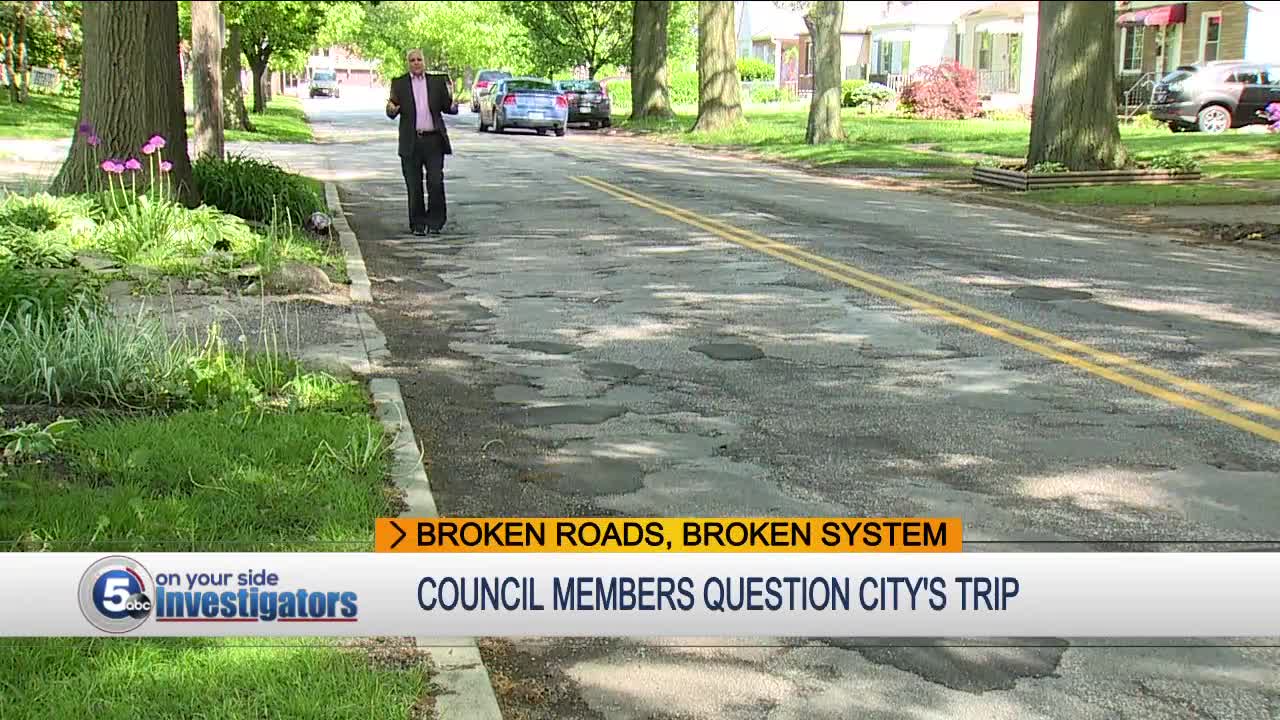 There's been a strong reaction to our 5 On Your Side Investigation that uncovered a highly questionable trip to Houston by Cleveland city leaders. Thousands were spent supposedly to help improve our roads, but we showed maybe they didn't have to make that trip in the first place.

So far, the Cleveland Mayor Frank Jackson’s office has declined interviews about that trip, but some on the city council are speaking out.

"I was shocked and then disappointed,” said Cleveland City Councilman Brian Kazy after seeing our initial report. "It was just..ohhhh!"

His frustration comes after we exposed Director of Public Works Michael Cox and Streets Commissioner Randy Scott went to an asphalt convention in Houston. That convention focused on fixing and maintaining streets, but just weeks earlier there was a similar national convention in downtown Cleveland that no one from the city administration went to.

"Why couldn't we get that information by walking 100 yards across the street?" asked Kazy.

More than $6,000 was spent including car rental and $400 a night hotel room per person. "And to overspend hotel rooms and a car rental…is extremely disappointing," Kazy told us.

And that includes Scott dining on filet mignon and lobster. "In the meantime, we've got people back here who are struggling to feed their families," said Kazy.

For two years, we've shown the city is struggling to take care of residential roads.

“We know that the system that we're using in regards to patching streets isn't working…It is a broken system," Kazy told us. “Even when you get a patch, it becomes a speed bump.”

Councilman Ken Johnson is the chair of the committee that oversees streets. We wanted his impression of the Houston trip.

"I think it was money well spent, time well spent. Because they actually went to see how other communities actually do their streets,” said Johnson.

“But we don't know that,” we said during the interview. “The mayor's office has not provided us any reports.”

“Well, I don't know about that,” said Johnson.

What about the expensive hotel rooms? "I don't know who paid for it,” said Johnson.

“Taxpayers paid for it,” we responded.

“Okay, well…I would question the expenditure of a $400 hotel room,” Johnson replied.

And that lobster meal? "We don't want to send our commissioner and director to Houston to eat a peanut butter and jelly sandwich either,” Johnson told us.

The councilmen agreed on the need for more information from a mayor's office that's gone silent about what taxpayers got for their money.

"We don't know yet because we haven't gotten what the director has indicated that we would get,” said Kazy.

"(Your) viewers have the right to the information,” said Johnson.

However, on Monday morning Cox saw down with council during a meeting and not one council person asked him about the Houston trip. News 5 has learned Cox is going through some personal matters and members didn't want to pile on by asking him to explain the trip just yet.

We should note, we tried to talk to other council members who are on the streets committee. Anthony Brancatelli said the mayor's office will handle issues surrounding the Houston trip. Others just flat out denied our requests for interviews.