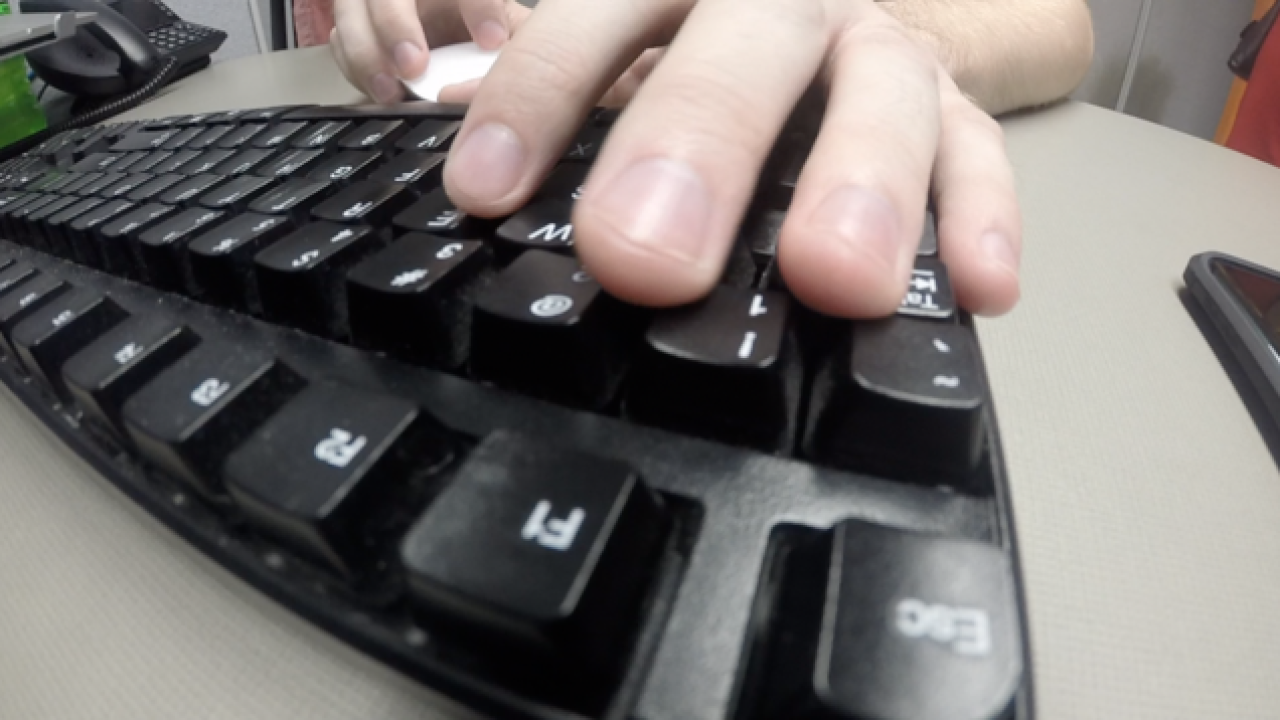 A Hudson-based cyber security company is helping counter threats from the underground “darknet” where users can buy and sell illicit goods and stolen information.

Binary Defense Systems has specific team of computer hackers working every day to scour the darknet for threats against specific businesses and people.

They’re contributing to an on-going effort to shut down the unlawful darknet sites where users can buy anything from black tar heroin, to counterfeit passports, to human organs.

“I’ve actually come across sites where you can hire hitmen,” explained Dan McNemar, Director of Intelligence for Binary Defense Systems. “You pay $10,000 and you tell them who you want to go after.”

Late last week, the U.S. Department of Defense announced the shutdown of a massive darkness marketplace called Alphabay and others. The closure was the result of lengthy investigation involving agencies from around the world.

Before it was removed, it’s estimated that Alphabay had facilitated more than $1 billion worth of transactions.

McNemar warned that it won’t be long before that void is filled with a new site.

“These sites are constantly popping up and moving,” McNemar said.

The team explained that many of the sites sell access to online accounts, passwords and other stolen information that are sometimes held for ransom. When they locate a threat to a specific client or business they try to prevent the hack from happening.

“We’re trying to find the attack before you get attacked,” he said.