Residents in the Akron voice frustration over mail delivery mistakes

When the mail ends up in the wrong spot around Wiltshire Road in Akron, Shawn McKee relies on the people around her to get things like bills delivered to her front door.

When the mail ends up in the wrong spot around Wiltshire Road in Akron, Shawn McKee relies on the people around her to get things like bills delivered to her front door.

"It was my neighbors delivering my mail to me because they were receiving my mail pieces," said McKee, after being confused about getting two mail deliveries at one point.

What McKee doesn't know is what never makes it to her doorstep.

"How many people have my mail and bills that I need to get paid that I don't have," said McKee. 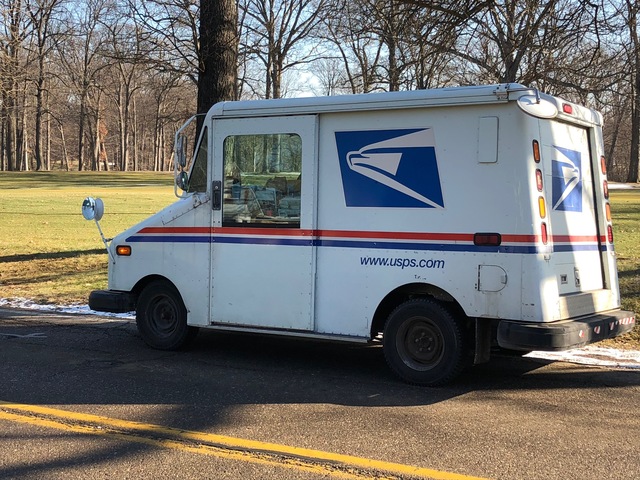 A USPS mail truck delivers mail in January of 2018.

After McKee posted about her problems on the community site, Nextdoor, she says she got a flood of similar responses.

Posts we've seen talk about prescripts being misdelivered, mail going to the wrong house and concerns about postal carriers not always paying attention. McKee says she never had problems like these before her regular carrier left. 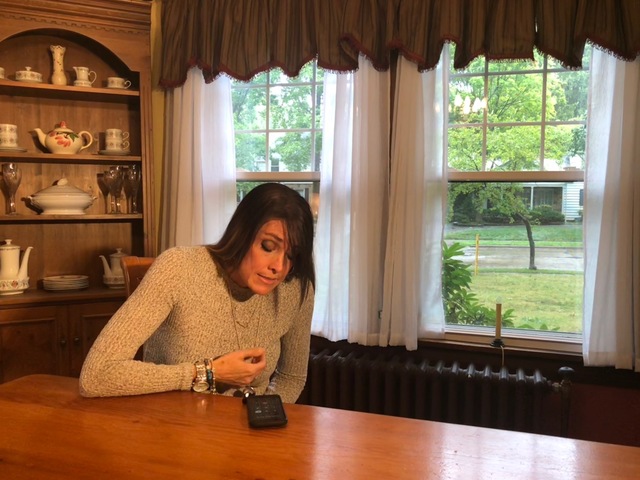 Shawn McKee calls the Fairlawn Post Office while News 5 listens in to the explanation given directly to residents about mail delivery concerns.

When McKee called the Post Office while News 5 listened in, she was told a steady carrier was only assigned to her route recently.

"We've had different carriers or probably a good six months from what I've seen," said McKee to the Postal Service employee over the phone. "So how long have we had a consistent carrier?"

"About a couple weeks," the Postal Service employee replied.

When News 5 reached out to the Postal Service for this story, they told us:

When asked about the phone call where another Postal Service employee said the route had only been recently assigned to a steady carrier, a spokesperson said, "The carrier assigned to this mail delivery route bid to another route assignment a little over a month ago. For a short interim, the mail for the route was delivered every day, but not necessarily by the same carrier every day. This is the normal process when a carrier bids to another route assignment. Local management is closely monitoring mail delivery on the route."

Before we told McKee about the website to create a formal complaint, she says she had never been directed there before when she called in with concerns. When she was on the phone, she also wasn't directed to the website.

"If there are any other issues that come about, could you inform me and let me know so I can take care of it and handle it from in-house to make sure that this is not a reoccurring event," the postal worker asked McKee.

"The stories aren't quite meeting up to what I'm dealing with on a daily basis," said McKee.