Limited product variety, supply and no health insurance to cover costs drives prices of medical marijuana up for patients 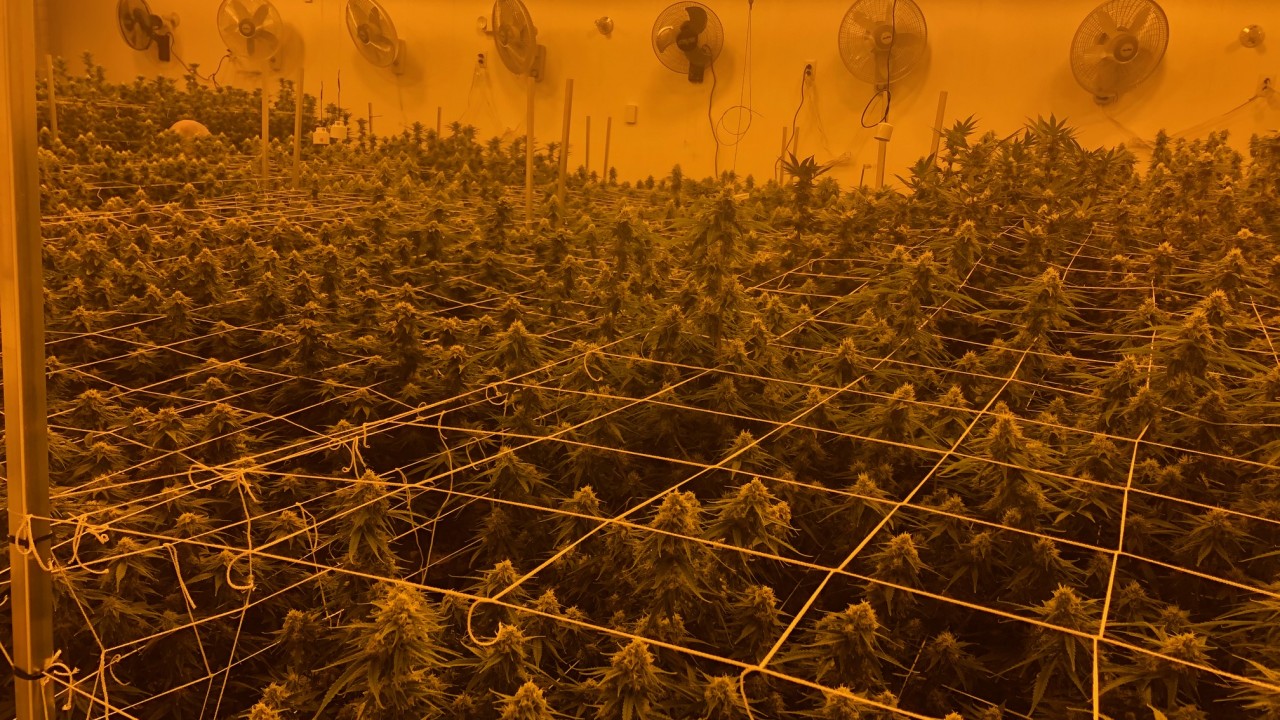 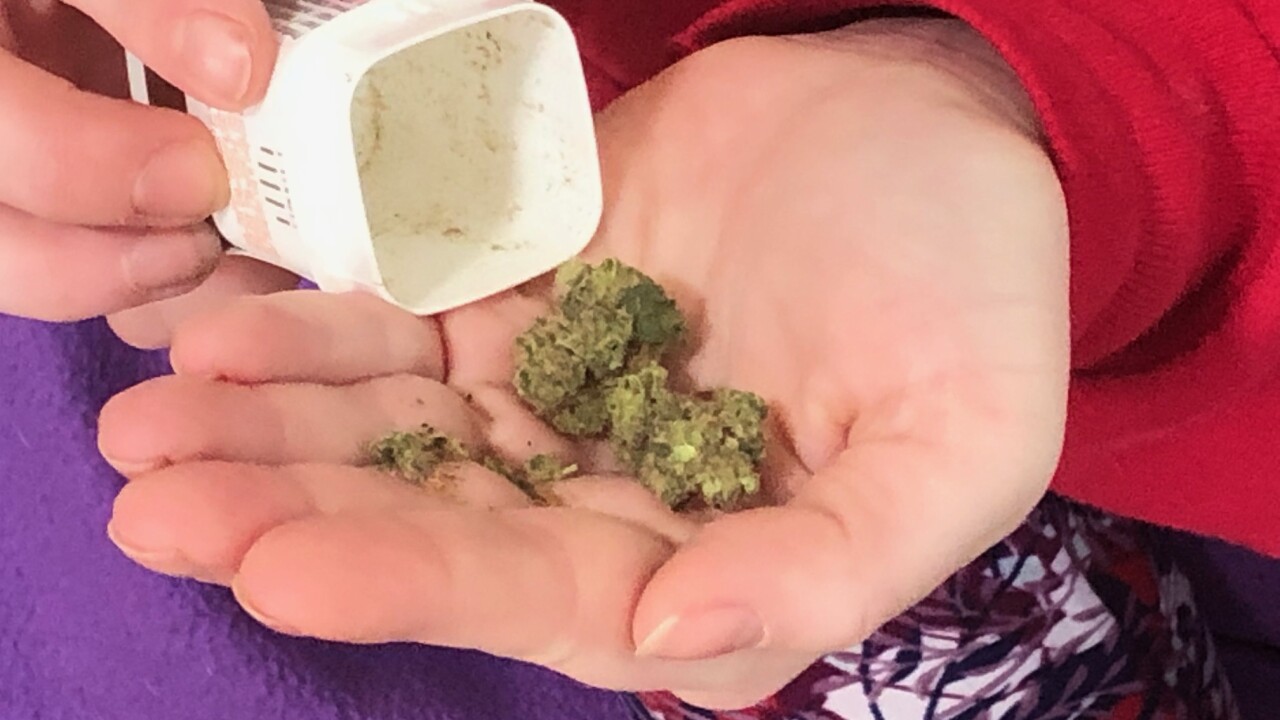 "My initial thought was, "Great, people are getting help," said Atkinson. "I don't like a door to be shut before it's even open but that's exactly what it is."

Scott Atkinson outside his home in Canton.

What's shutting the door for him is the cost. Here's how it breaks down:

Atkinson is pretty confident he'd qualify to be a patient because of his chronic pain, but he can't even see a doctor to find out because of the price.

The first step to getting a medical marijuana recommendation is seeing a doctor who has been certified to recommend the drug. Those appointments can cost as much as $250 to $300 based on doctors.

Marijuana plants nearly ready for harvest sit inside one of the state's cultivation facilities.

"$300 really is a measure of the physician's time," said Dr. Noah Miller, who has been recommending medical marijuana to some patients through Compassionate Cleveland.

Miller says patients are used to having insurance cover some of the cost of their traditional doctor visits, bringing a $300 price tag down to something easier to cover for the average patient. But insurance companies won't cover anything related to medical marijuana because it's still illegal under federal law.

Large hospital networks can sometimes make doctors appointments more affordable because of their size, according to Miller, but Cleveland Clinic, University Hospitals, and MetroHealth all tell News 5 they are not allowing their doctors to recommend medical marijuana.

"Physicians that are doing this type of work are doing so completely independently and in a private practice type of setting," said Miller.

Now that they're allowed to go to a dispensary, online menu's show raw marijuana flower selling for between $45-$50, which is higher than many illegal sales.

"I know it's expensive," said Mary Koenig, who uses medical marijuana to treat symptoms of her Crohn's Disease and paid $48 for 2.83 grams. "A lot of people are like, 'You've got to be kidding me."

All together, that's roughly $400 for just the first few grams, which experts say might only last some patients a few days. When they have to buy more, the $45-$50 per 2 grams is higher than many illegal sales.

"Even if I qualified through a doctor, the cost would be insurmountable," said Atkinson. "I wouldn't be able to overcome that."

Part of the problem is the supply of medical marijuana and marijuana-infused products.

Large cultivation rooms hold plants that will create the products on dispensary shelves as soon as cultivators and processors can make products for the state to approve.

Only two processors are allowed to turn raw marijuana flower into marijuana-infused products like tinctures, oils, lotions, or edibles.

13of the state's 56 approved dispensaries are open and they are mostly clustered in northeast Ohio. That leaves regions of the state with few or no dispensaries.

Here is a map showing where the dispensaries are:

More refined products just started hitting dispensary shelves a few weeks ago and experts say that could drive prices down eventually, but not right away.

Miller says some patients across the state have had to look elsewhere for their supply. Miller says marijuana from dispensaries in other states is showing up on Ohio's black market, but that doesn't make it safe and it could still get users in trouble.

"It's not legal to transport cannabis across state lines," said Miller.

With no good options, it leaves someone like Atkinson on the powerful prescriptions he'd rather avoid until the price falls.

"Until it does, I have to wait," said Atkinson. "I have no other choice."