One phone call was all it took to convince Marilyn Sublett she had a big cash prize and a new car on the way, as soon as she paid taxes on her winnings and covered the cost to ship it to her door.

One phone call was all it took to convince Marilyn Sublett she had a big cash prize and a new car on the way, as soon as she paid taxes on her winnings and covered the cost to ship it to her door.

"And don't worry about it," Sublett says the voice on the other end of the line told her. "You're going to get your money and all of this. Just do what we tell you to do, how we tell you to do it." 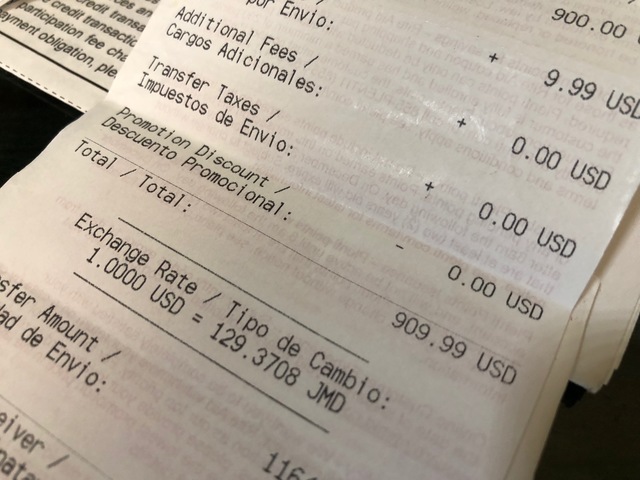 A wire transfer receipt shows Sublett's $909.99 transfer to a scammer who convinced her she'd get a prize and a car if she sent him money.

Marilyn sent nearly $4,000 over the next few weeks to scammers in Jamaica including taking out a nearly $1,500 loan from PNC Bank to get the money.

"I couldn't believe it," said Reesha Evans, Sublett's niece. "The money is gone."

Security expert Tim Dimoff said the F.B.I. and Secret Service recovered some money that was sent overseas in scams, but generally, only get involved when it's more than a million dollars. Dimoff says scams like the one Sublett fell for are happening so often that federal agents can't help.

"The small amounts of money, if it goes overseas, you've got almost zero chance of getting that money recovered," said Dimoff.

Before the money is gone for good, we found there are limited safeguards along the way. 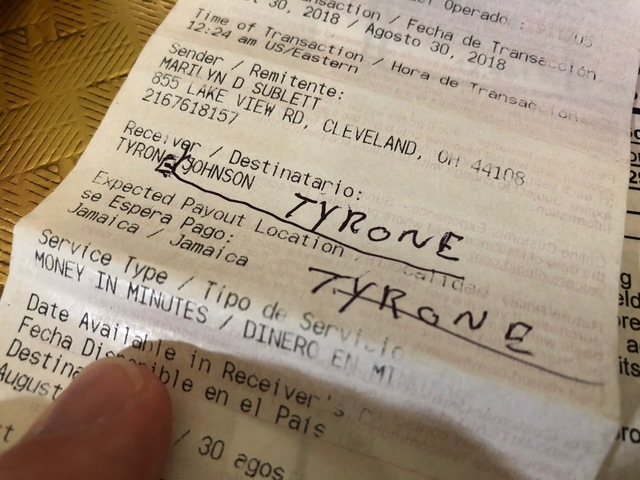 A transfer receipt shows Sublett was sending the money to a "Tyrone Johnson," who she later learned was in Jamaica.

PNC tells News 5 they have procedures in place to try to identify when a customer is the victim of a scam. Western Union and Walmart, where Sublett transferred the money, also say they try to help.

"They have a moral and ethical obligation or duty, in a lot of people's minds, to at least warn the person or engage them in conversation and ask them key questions," said Dimoff. 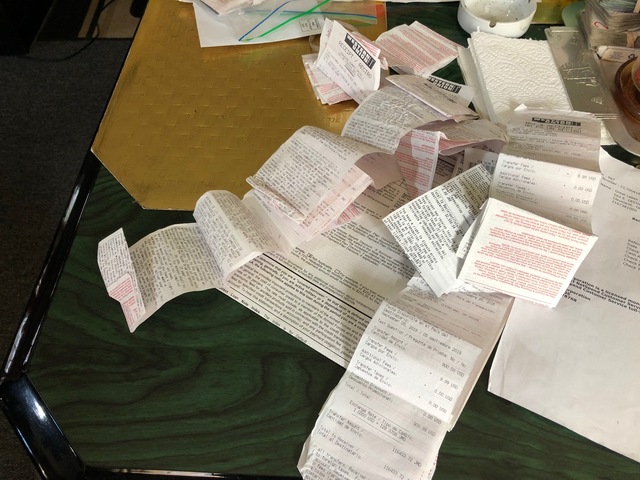 Transfer receipts show transfers of a little less than $4,000 in smaller amounts over a few weeks.

But Dimoff says if a customer wants to take out a loan or send money, those businesses have to let you do it. He says that means the best way to stop scams is to make sure enough people know how common they are.

"I think the banks make a very good effort," said Dimoff. "We really need to educate the general public about this."

None of the companies would share exactly what their policies and procedures are. Dimoff says that's likely because it would allow scammers to come up with new ways to get around any effort to stop them.